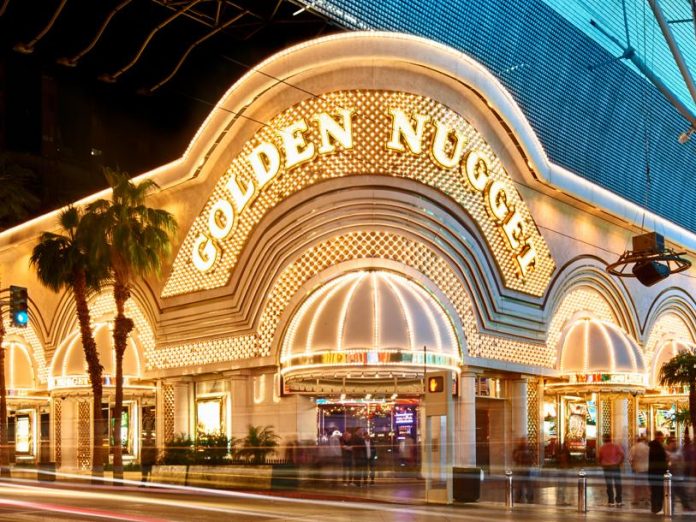 In a move expected to further increase the profile of the Cripple Creek gaming community, a  major restaurant operator and entertainment figure, who also owns a professional basketball team, plans to buy the Wildwood Casino and Hotel for close to $45 million.

The proposed deal, though, still needs to get approved by the Colorado Division of Gaming, and proper licenses must be obtained

But the move would mark the biggest casino acquisition since Full House Resorts took the reins of Bronco Billy’s about five years ago.

According to media reports, Tilman Fertitta, a Houston billionaire with extensive ties to the restaurant and entertainment industries, is slated to buy the Wildwood for approximately $43 million.  Fertitta and the associated Fertitta Entertainment, owns Golden Nugget casinos in Las Vegas and four other locations.

As a result, the Wildwood Casino and Hotel is expected to bear the new Golden Nuggets name. This would change the image of the Wildwood, which has often done promotions based on this name.

But no big operational changes are being announced in terms of staffing or personnel adjustments. The deal won’t be finalized until later this summer.

The fact that the Wildwood is getting purchased though, isn’t surprising.  A previous purchase deal was announced just prior to the COVID-19 epidemic, but the pandemic pretty much sealed its fate.

Joe Canfora, chief operating officer of American Gaming Group, owner of the Wildwood, has indicated a desire to consider sales offers for several years. The value of the Wildwood definitely got enhanced with the opening of their new hotel last summer. The Wildwood invested more than $14 million into the 101-room hotel, which has received stellar reviews.

This was the first of a bevy of new casino lodging projects aimed at turning Cripple Creek from a day-only casino stop to a destination area.

According to Canfora, the timing of the deal was ideal for the Wildwood operators and Fertitta Entertainment. “It is a combination of timing and a few other things,” said Canfora, according to an article in The (Colorado Springs) Gazette “Having multiple properties gives Fertitta more opportunities for staff and helps with overall efficiency and marketing.  They wanted  to grow and with the expansion by others in this market, the timing worked out.”

Speculation is still circulating on the impacts of this announcement. Frank Salvato, Cripple Creek’s new city administrator, classified this as a business decision and doesn’t see any changes for the community. Moreover, he didn’t indicate any concerns over the fact that the town could soon feature two major operators with Las Vegas ties.

The Wildwood, located at the entrance to Cripple Creek and the sole gaming property not located on the main street, is the  biggest single casino in town, with close to 600 betting devices and games.

The Wildwood is known for its Las Vegas-look with all of the gaming action occurring on a single floor. It opened for business in 2009 during the peak of the city’s gaming boom.

At the time, the city sported close to 6,000 betting devices, an amount that has now dwindled down to less than 3,000, the lowest amount in recent history. Cripple Creek and the two other gaming towns hit major fiscal hurdles as a result of the pandemic that shut down gaming action for three-plus  months, and posed extensive reopening restrictions for another lengthy period. As a result, gaming operators learned to run their businesses with fewer devices.

But Cripple Creek has experienced a bullish rebound, with adjusted gross proceed revenue skyrocketing. This trend is largely attributed to the elimination of limits on single bet wagering and the addition of new games.

Plus, the effort to  build more casino hotels has really put Cripple Creek on the investor map. Operators are wagering more than $300  million in new projects. Full House is currently constructing a 300-plus room hotel. Triple Crown Casinos is expected to break ground on a 101-room hotel in the back of the Brass Ass between Bennett and Myers avenues. This latter project was just recently approved by the city council.

Most local leaders heavily support the new hotel and expansion boom, but recently they have raised a few concerns about the height and  mass of some of these projects.

Besides his involvement with gaming, Tillman Fertitta has major sports interests.  He currently owning the Houston Rockets basketball team and has a fortune estimated at $6 billion.