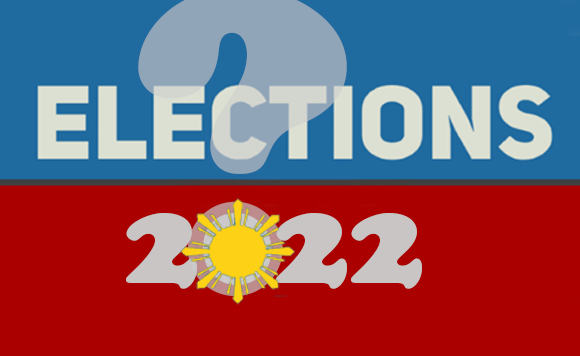 Woodland Park has officially entered full election fever, with nine contenders for various seats in what could emerge as a pivotal municipal showdown

The deadline for submitting candidate petition was Jan. 24, with the election slated for April 5.

For this election, there are more open seats than usual. Normally, the city has an election every two years for the mayor position and three council seats.

But for the 2022 slate, there is an extra city council seat open due to the resignation of Jim Pfaff last year. Since Catherine Nakai was appointed to her position in 2021, the city charter requires her seat to come up for election, along with three council seats and the mayoral spot.

The final candidate list that was made public last week contains seven contenders for the four open seats and two people running for mayor.

The seats of council members  Zuluaga and Rusty Neal aren’t up for another two years. So, if Zuluaga does not get elected mayor, he will still sit on council until 2024 to fulfill his term. If he wins, then a council appointment will occur.

Incumbent council member Stephanie Alfieri has chosen not to run for re-election.

During a  recent council meeting, a total of six ballot questions made it to the final stage. In fact, the debate of the questions took a large chunk of last week’s marathon session that ran for nearly seven hours, and nearly extended until sunrise.

In the end, half of the ballot questions did not get approved. Three of the questions, though, will be on the ballot in April.

One question on the ballot will ask voters to decide whether to amend the city charter to specify that elected and appointed officials can be removed from office for misconduct. This proposal should command much debate.

Voters will also decide whether to change the city charter to repeal and replace the current general conflict of interest provision with more detailed and comprehensive language.

The third question that made it onto the ballot will ask the voters to change the city charter to clarify the options for city council filling vacancies on the council.

The proposed ballot questions that failed included one removing gender specific references from the charter and another to allow the city manager to sign contracts under a certain amount without council approval.

A ballot question, proposed by Neal regarding changing the city’s oath of office to include an affirmation that the person being sworn-in will tell the truth while performing the duties of the office, also failed.

During the upcoming election in April, Woodland Park residents decide between two candidates well known in the community and whom rarely agree on key issues.   Both of the candidates (LaBarre and Zuluaga), have been on the city council in recent years, but they seem to have different reasons to run for mayor.

LaBarre was the first one to get her petition certified and make it on the ballot as she finishes up her fourth year of her first term on council this year. LaBarre ran the council meetings as mayor pro tem for over a year until she was appointed mayor at a recent meeting.

According to LaBarre, she wasn’t planning on running for mayor, or for a second city council term at first.

“Originally, nobody had picked up a petition to run for mayor,” LaBarre said. “And I was just hanging back to see if somebody was going to do it and if they were to going to have experience or not. And, no one was doing it. So, I grabbed a petition and filled it out and I figured if no one else can do it or will do it, I’ll do it. I figured I have the experience and know how to run the meetings with procedures and by council policy and charter rules.”

However, before the deadline struck, Zuluaga decided to put his name on the ballot for mayor as well. Zuluaga is currently halfway through his first four-year term on city council that he was elected to in 2020.

Zuluaga said that he had no plans to run for mayor until he saw certain things happen at a recent council meeting that “troubled” him. “We are meant to be reflective of the voice of the people and I saw how my colleagues appointed a mayor right as we are stepping into the election season,” Zuluaga said. “So, I said, ‘wait a minute, why are you doing this?’ And just the way that all transpired troubled me and I thought that that is not the reason why I was called to serve. So, I just feel I offer more of a listening voice to the people than I saw there. Some of the tone I saw and the interactions with public comment disappointed me.”

The election is still a couple of months out, but expect discussions during the forums and on local social media pages to become heated as it gets closer to April.