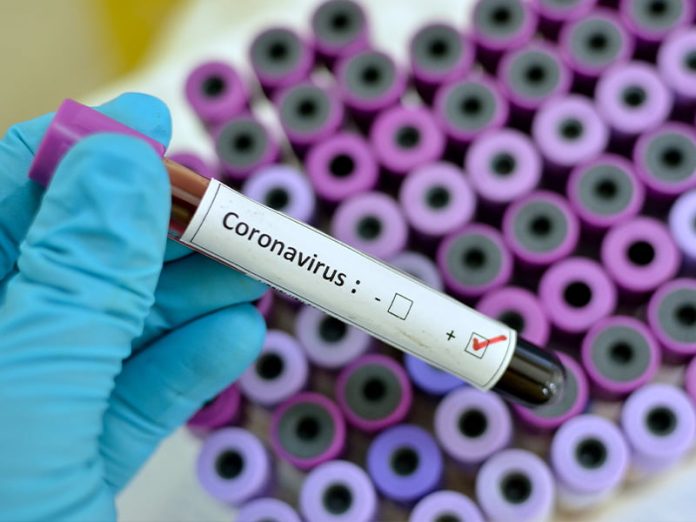 When the COVID-19 pandemic first struck the U.S. in 2020, many thought that the disease would only temporarily hinder lives. There were even several moments last year where it seemed to be that things were in the clear.

However, as soon as the New Year struck, it was clear that the pandemic wouldn’t be ending anytime soon. With the new delta and omicron variants making their debut, COVID-19 cases have taken another swift surge across the country.

The numbers in Teller County weren’t looking too bad for most of 2021, until towards the end of the year. The spike in cases started in September and the number of new cases stayed high through the fall and winter months.

Once December came around, it seemed as if the county was starting to see a light at the end of the tunnel. But then, when 2022 hit, all bets went off the table.

According to the City of Cripple Creek’s COVID update released on Jan. 5, the main metrics got worse last week.  In fact, the county experienced more than 60 new cases in the first four days of the New Year.

Under the new guidance given by the Center for Disease Control (CDC) for level of community transmission, Teller County has been rated in the “red” or “high” for the last two weeks. And, the county has been in the “red” category 16 out of the last 17 weeks.

In the beginning of 2021, the county was seeing just under 200 new cases of the disease per month. In April, the number spiked to 232 new cases, but then in July they dropped to 73.

However, when September came around, the new cases numbers took a drastic jump up to 339. In October, the numbers rose again and got up to 459.

By December, things were starting to get better as there were only 253 new cases recorded. The last three months of 2021 also brought a large numberof deaths with a total of 26 occurring during that period.

When looking at the other COVID-19 metrics in the county, the area keeps seeing higher numbers. Two weeks ago, the one-week cumulative incident rate was “yellow” with a number of 181.6. This last week, the county escalated into the “orange” level with 415.7 cases per 100,000 people.

For the two-week cumulative incident rate, the county has also moved up a level in severity. Last week, Teller County was placed in the “red” level with a 605.4 figure, which is a jump from the previous week when the county was in the “orange” with 290.6.

The one-week positivity rate in Teller is another figure that has taken quite a jump. Last week, the positivity rate jumped up to the “red” level when it was “yellow” the week before.

Currently, the county’s positivity rate sits at 16.9 percent versus the week before when it was only 7.3 percent. However, Teller County has remained far away from the goal of having a five percent or lower positivity rate.

Based on data received from other parts of the country, the omicron variant could be the culprit of the recent COVID surge. Luckily, Teller County’s trends have not been out of the ordinary as they have basically mimicked what has been happening in El Paso County and other parts of the state.