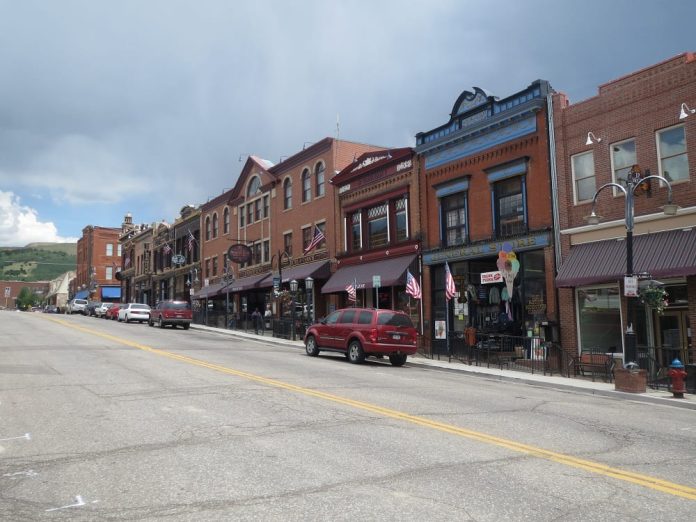 With the approval of the 2022 budget on December 1st, the Cripple Creek City Council has changed their approach to supporting events held in the city. Previously the City has been a financial sponsor of several events throughout the year. The new funding concept will support all events equally through infrastructure and fundamental needs, rather than participating as a cash sponsor. All events will receive funding to provide sanitation needs, including trash and portable restroom costs, and traffic control expenditures. The amount of financial support provided will be based on past or expected attendance levels. “Event organizers will need to identify new sponsors to replace funds previously provided by the city or reduce expenditures to respond to the reduction in cash support from the city”, say Jeff Mosher, Special Project Director. “We certainly do not want to discourage any event organizers, but the City Council has decided that event sponsorship is no longer the best use of community funds.”

The city continues to encourage event organizers to consider Cripple Creek for their next event venue. The low costs to operate an event in the community and plenty of built-in amenities makes it an ideal event destination. “We are currently in negotiations with an international sporting event, as well as some very promising community and entertainment events. The current construction of a new hotel and conference space has also resulted in several convention and meeting groups being attracted to the city. We look forward to welcoming anyone and everyone to our community”, says Mosher.

The city will continue to fully fund the 4th of July fireworks, considered one of the longest and most spectacular fireworks displays in Colorado. There are also a handful of small community events which will continue to be supported by the city, including Toys for Tots, the Cripple Creek-Victor High School Graduation, and the Pikes Peak Memorial Wall Dedication Ceremony.

Marketing & Events Department
In 2019 Jeff Mosher was hired as the interim Marketing and Events Director and eventually transitioned into the position full time. Mosher brought to the department a formal application process for event organizers wishing to host any events in the community as well as an application to request sponsorship funding from the city. The department took a less active role in the production of events, allowing the event organizers to have much more control over the planning and operations of their particular event.
The move also turned over all the budgeting responsibilities to the event owners. The department has become a liaison between the city departments and the event organizers, rather than a producer of events.

Beginning in 2022 there will be a position open for an Event and Marketing Coordinator as Mr. Mosher has been named the Special Projects Director for the city. Mosher will continue to maintain oversight of the Marketing and Events Department, and he will also include economic and community development as well as destination management to his responsibilities. The coordinator will be the liaison with the event organizers and will assist with the event oversight and department coordination. The coordinator will also be focused on more digital and social media marketing opportunities. The position will soon be
posted and anyone interested is encouraged to contact the city for more information and the official job description.

For more information about upcoming events in Cripple Creek please visit www.VisitCrippleCreek.com. The Gold Camp Christmas activities are already underway and “A Cripple Creek Christmas Carol” is playing at the Butte Theater through December 31st.