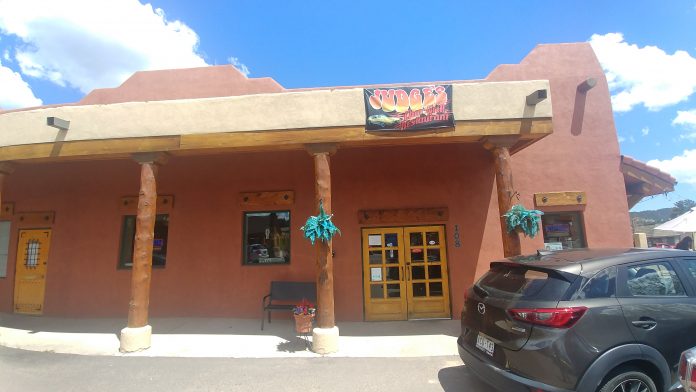 Editor’s Note: This is part of an occasional series on small businesses in the area that have adjusted to the coronavirus epidemic by making changes and standing out more and offering new services. For  more information about this series, call 719-687-0803.

Out of all the eateries in Woodland Park, Judge’s Char-Grill offers one of the most diverse menus.

The name and theme of the restaurant come from the famous muscle car, the 1969 Pontiac GTO 2, which was nicknamed “The Judge.” 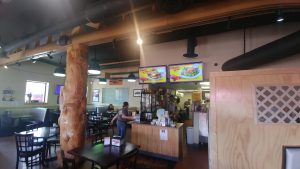 Those visiting have the choice of classic homemade American meals such as hamburgers and chicken fried steak. Or, they also offer a unique take on several Mexican dishes that are inspired by Mexico City-style cuisine.

During the pandemic, the restaurant stayed afloat by becoming a place known for good take-out and delivery, too. Now that restrictions have been repealed, the eatery is open at 100 percent capacity for dine in, and the other takeout and delivery options are still available.

According to owner Fernando Morales, Judge’s now does a lot of delivery business through the Door Dash app. And, the restaurant will also directly deliver when people call them and ask.

Morales has owned Judge’s for the last three years and he has made some key changes since he has been in charge. “I started as a cook first at this business and then a year later the owner sold it to me,” Morales explained. “So, I bought it and I started improving the menu by adding Mexican items like burritos, fajitas, quesadillas and all of that kind of stuff. We changed the meat, because before everything was kind of frozen food. So, we changed it so now everything is homemade like our chicken fried steak and chicken fried chicken.” 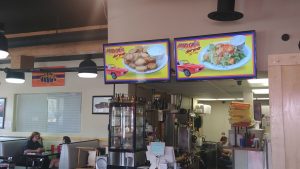 In Jan. 2020, the restaurant got approved for a full liquor license. “We now have cocktails like margaritas, pina coladas, bloody-marys and mojitos,” Morales said.

Before Morales owned the restaurant, people who came in had to seat themselves and order food from the counter. Ever since Morales took the reins, he hired servers to seat people and provide table service.

One thing that the eatery is best known for by locals is their delicious Mexico City style fajitas. “In Mexico the north and south have different cooking styles,” Morales said. “Nobody around here so far has the fajitas that I have.”

According to their menu, Judge’s Fajitas come with grilled Carne asada , chicken or shrimp  with bacon , mushrooms, grilled red and green bell peppers, red and green onions, Oaxaca cheese and Pico de Gallo. They are then served with a choice of rice or a cup of pinto beans and corn or flour tortillas. 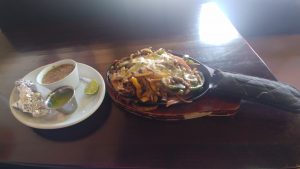 Other favorite dishes served at Judge’s include their Carne asada platter, Mexican street tacos, and a fajita baked potato. Along with cocktails, restaurant-goers can choose from a large selection of favorite Mexican beers.

Many also love their dessert menu. For an after-dinner treat, people can enjoy dishes like churros, cream pie, cheesecake, pecan pie, or an ice cream sundae.

For those who wish to dine indoors, they can enjoy their meal while checking out picture of “The Judge” and listening to oldies music. The restaurant also has a decent sized patio where diners can eat outside and enjoy spectacular views of Pikes Peak.