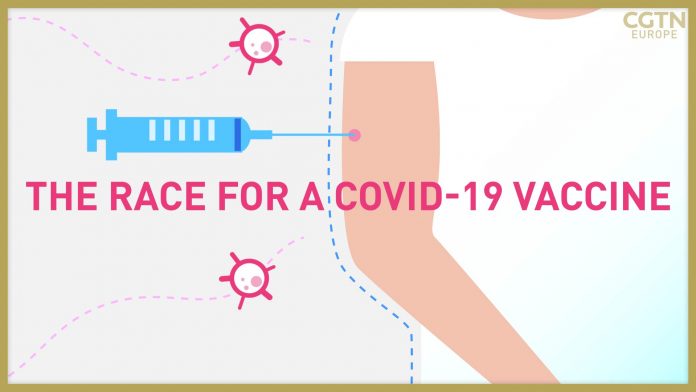 With the race to get the vaccine in full throttle, several local organizations have joined forces to streamline the vaccination process, with the county’s health department taking a lead role.

Previously those wanting the vaccines were required to put themselves on one of several lists to receive the vaccination, with residents told to seek help from their medical and health-care providers.

Now, the county has set up a COVID Vaccine Interest form on their Tellercovid.com website where they are directing anyone who wants the vaccine to sign up.

Last week, Teller County moved into the phase 1B.2 of the vaccine distribution plan which gives access to more residents than before. Previously the vaccine was only open to those over 70, first responders, and workers in the medical industry. Under the 1B.2 phase, those who are older than 65, child care workers, and some state government workers can now receive the vaccination.

Last Wednesday, the county held a vaccination clinic by appointment only at the Woodland Park Community Church where over 250 people received vaccines. The Peak Vista Medical Clinic in Divide also conducted vaccinations last Friday and Monday to several more residents.

According to Teller County Department of Public Health and Environment Deputy PIO Karen Muntzert, the best way going forward to get the vaccine is to sign up on the form online. The form asks for contact and other basic information. Then, once a vaccine is available the person will be notified by phone or e-mail to set up a time to get vaccinated.

“We have been working pretty closely with our partners at the (UCHealth) Pikes Peak Regional Hospital to help them with filling some of their clinics as well,” Muntzert said. “And that is also done off of our wait list.”

She said that anyone (not just those who currently qualify) could put their name on the list and then when vaccines are available, they will be notified. “It is not based on just current eligibility at this point,” Muntzert said. “When we get to that point in our priority group, we will reach out based on that.”

Other local organizations such as the Teller Senior Coalition have also played a role in getting vaccines out to the senior population. According to the senior coalition’s Executive Director Kathy Lowry, the organization has been working on informing people signed up with them on when they can get vaccinated.

“Our focus has been getting the word out and then reaching out to those that don’t have internet that we have to call,” Lowry said. “We also have been providing transportation to seniors who need a way to get the vaccine. If they don’t have the ability to fill out the form online because they don’t have a computer or they don’t know how to use the internet, we will do it for them. We have been trying to get the word out and get as many seniors vaccinated as possible. Because obviously it protects their health and then eventually it will protect all of us.”

Lowry also said that many elderly people have gone through their primary health providers to get put on waiting lists for the vaccine. She said going through a doctor is a good idea for those that have pre-existing health conditions because there might need to be special steps taken to get the vaccine in certain cases.

The next phase in the plan will include anyone that has two or more high risk health conditions and are older than 16. Under 1B.3 all frontline essential workers will be available for the vaccine including grocery store workers, public health and human services staff, faith leaders, and other qualified professions.

The next phase of vaccinations after the 1B.3 phase will be Phase 2 which is expected to take place this spring. Under phase 2, all people over 60 will be eligible for the vaccination and anyone over 16 with at least one high risk health condition.

Phase 2 will also open vaccinations up to more state and local government workers. Once the county moves into Phase 3 which is slated for this summer, anyone over 16 will be able to get vaccinated.