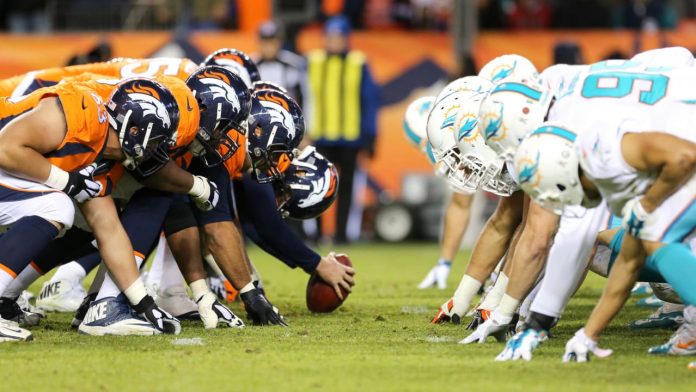 The devolution of the Bronco offense continues.

It’s not just winning or losing a game in the NFL. It’s winning Division games that count when the rubber meets the road. If you don’t win the Division games, you don’t play in the offseason.

Last week against the Las Vegas Raiders the Broncos were completely unaware of what was going on. The offense was so bad, the defense couldn’t catch their breath in time to stop the Raiders.

The Broncos are now 1-2 in their Division and have yet to play the Chiefs, Chargers, and Raiders again in Division games. With last week’s loss to the Raiders, the Broncos have dropped to 3-6 on the season.

It was obvious last week the Bronco offense is completely out of sync. Their play calling is horrendous and their execution is even worse. It seems the Broncos are allergic to scoring touchdowns. Bronco Quarterback Drew Lock entered this league with a reputation of being a “gun slinger.” So far this year the only thing he is slinging is interceptions. Lock has thrown 13 picks, compared to only six Tds this season. Last week he threw 4 picks. 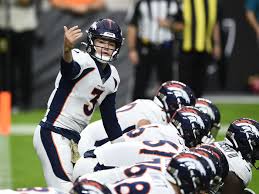 Granted injuries have taken their toll on the Broncos, but enough with the excuses. The Broncos are not a good team. Period.

Next week the Miami Dolphins come to town. The Dolphins are 6-3 on the season after dispatching the Los Angles Chargers last week 29-21. The Dolphins are riding high behind their rookie quarterback Tua Tagovailoa. Last week against the Chargers, Tagovailoa threw for 169 yards and two Tds.

The Dolphins offense is led by some unfamiliar names. Their receiving corp consists of Jakeem Grant, Mike Gesicki, Devante Parker, and Malcolm Perry. None of these guys is a super start, but Tagovailoa spreads the ball around so that each of them gets enough targets to make a defense spin in their shoes.

The Dolphin run game is dependent on two ball carriers. Both Salvon Amed and Patrick Laird can take it to the house on any given play. If the Broncos continue to be a three and out offense, the defense is going to be worn down just as they were last week. This will unleash Laird and Amed to run wild.

On defense, the Dolphins get after the passer. The Bronco offensive line is going to have their hands full keeping the Dolphin rush off of Lock. Last week the Dolphin’s defensive line had two sacks and five tackles for a loss against the Chargers.

The biggest defensive threat though is their secondary. Dolphin Cornerback Xavien Howard had one interception last week and the rest of their secondary had 5 passes knocked down.

TMJ Pick: Bottom line is, the Broncos are not in any shape to challenge the Dolphins next week. Dolphins will win 28-10.