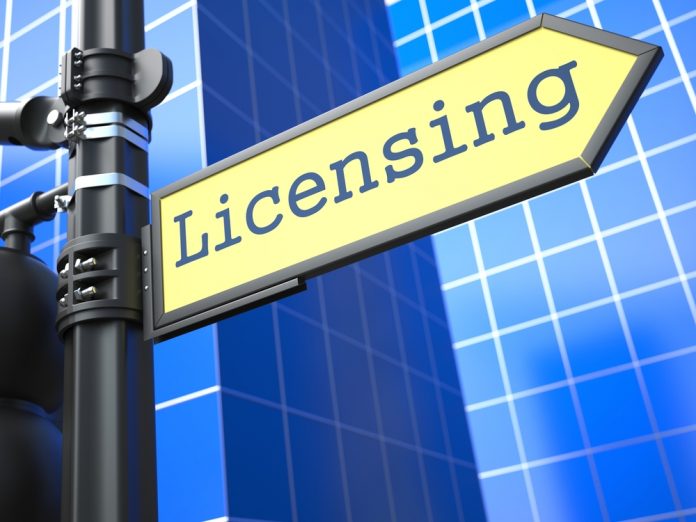 The Woodland Park City Council may have finally reached a consensus on two reported business-friendly proposals that have generated much debate:  eliminating or reducing business license fees and dealing with the touchy subject of vendor fees,  sales tax monies collected by local business operators.

The first year a business license would cost $50.

The current business license fee is $50 but the same amount is charged annually. Under the new proposal, the second-year license fee would be lowered to $42.50 and down to $35 the third and consecutive years thereafter.

According to Mayor Val Carr, the $35 level is slightly below the state average. Carr noted the impact to the city’s revenue by lowering the fee to $42.50 and $35.00 would be approximately $16,000 per year.

The first-year fee of $50 would cover the cost to the city of setting up the account and other administrative costs involved. Since those are one-time costs, lowering the fee for ensuing years does makes perfect sense, according to the council.

There was very little discussion as far as opposition to the plan, but each council member gave their two cents on why they support the change.

Councilmembers Hilary LaBarre and Kellie Case each talked about administrative costs. Case suggested the city move to a more electronic system of filing applications and doing follow up procedures.

Councilman Jim Pfaff and Robert Zuluaga expressed repeated concerns regarding taxes and fees. They contend these fees are “stealing money from taxpayers.”

The vendor’s fee discussion went in a similar direction, but with caveats.

Carr read the proposal on this subject. The recommendation by city staff is that funding 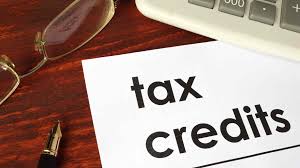 from the vendor’s fee should be focused on earmarking these dollars for downtown projects under a contract with a local/regional business.

The vendor’s fee revenue, classified by the mayor as vendor “tax credits,” with money once given back to local business operators for their role in submitting sales tax monies to the city,  would be split into two specific areas. One would be the beautification and maintenance of downtown and the other would be dedicated to the 410 fund. (road improvements in the city)

According to Carr, the key would be to “delineate what the downtown area would be for the contract.” Carr suggested the area defined as downtown would from Walmart to Country Lodge on highway 24 and north on highway 67 to Mountain Naturals food store.

The idea of using a contractor to carry out these objectives is that there would be accountability on how the money is being spent.

The only opposition to using vendor’s fee money for these projects came from Pfaff and Zuluaga, who suggested the money be returned to business owners. The vendor’s fee was eliminated in the mid-1990s, with the money reportedly going into downtown infrastructure. But recently concerns were raised about how this money was spent.

Other issues discussed at last week’s budget session were reducing the council pool (money reimbursed to council members for expenses incurred while doing city business) from $415,000 to $25,000. This issue was inserted into last year’s budget after much discussion. Some council members objected to the city reimbursing members for their expenses. During the discussion on this subject, Councilwoman Kellie Case said, “You can give mine to Main Street.”