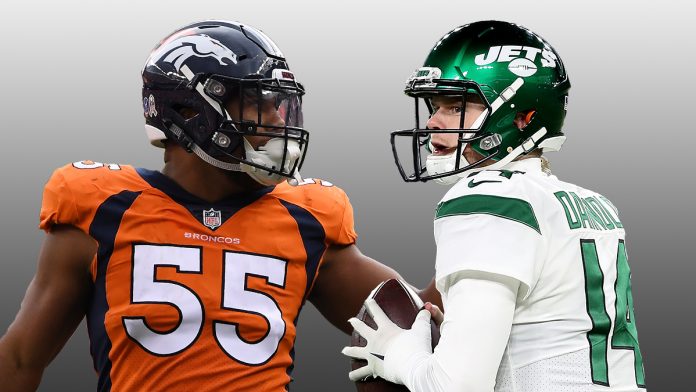 Two 0-3 Teams Battle In the Meadowlands

Well here we are folks. Another 0-3 start. Sound familiar?

After last week’s 28-10 loss to the Tampa Bay Buccaneers, the Broncos find themselves in a deep hole.

To make matters worse, they travel to New Jersey to play the 0-3 Jets in the Meadow Lands with only four days rest on Thursday Night Football.

Two bad omens to add to the devastating injury bug that has plagued the team; a night game and an East Coast game. Like the Broncos needed to add two negative intangibles to an already difficult year.

The good news: The Jets are no better than the Broncos. Last week the Jets were beaten by the Indianapolis Colts 36-7 to go 0-3 on their season. Jets Quarterback Sam Darnold threw three picks, one more than the whole Broncos quarterback corp. (2) did against the Bucs.

The good news for the Jets is the two intangibles I already mentioned. And add to that, FRANK GORE at running back. Gore has been in the league for 15-years, but he still has a little spring in his step.

The last time Gore played against the Broncos was in 1919 when Gore was with the Buffalo Bills. In that game, Gore set an NFL record when he passed into third all-time in rushing yards in NFL history. Only Emmitt Smith (18,355) and Walter Payton (16,726) have more yards in their careers. Gore supplanted Barry Sanders who was at third.

On defense, the Jets are no better than the Broncos. Against the Colts, last week, the Jets 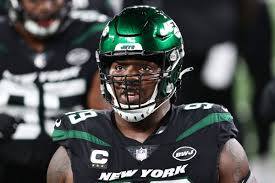 never got to their quarterback for a sack. The Broncos have an advantage on defense.

The good news for the Broncos is they may have running back Phillip Lindsay back in action against the Jets on Thursday. Lindsay has been sidelined with a turf toe injury and is expected to be ready to play next week.

The more ridiculous news for the Broncs: The coaching staff and senseless missteps on offense are killing the Broncos. Too many dropped passes and poor play calling are costing the team points.

The rational for how poorly the Broncos are playing is simple. They are a young team with a serious injury problem. You can’t lose a 1,000-yard rusher, your franchise quarterback, one of the best edge rushers in the league, your best cornerback, and your number one receiver and expect to be competitive. Especially when your bench is filled with rookies and free agents.

Fans had much hope and anticipation for a playoff run this year, but getting hit so hard with injuries is a tough blow to overcome.

Unfortunately, that is part of the COVID-blues with no preseason and many players not conditioned properly. But this is an ailment for a variety of sports, such as baseball. Look at the slumping Rockies, who started out like terror kings and no can’t beat a little league team down the street.

Having signed free agent quarterback Blake Bortels to the team, who knows? He may have the magic to hold the team afloat until Drew Lock gets back. Back-up quarterbacks Driskel and Rypien ain’t gonna do it.

Basically, this game is a toss-up.