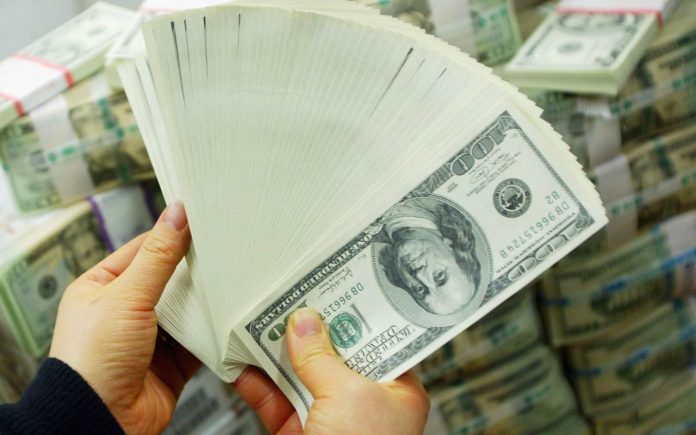 In most Colorado communities, comprehensive plans (or master plans) are done to unify a town and provide a planning blueprint for the next decade, with opportunities for much input from residents and civic leaders.

But in Woodland Park, this topic is turning into a heated debate among the current group of elected leaders.

At last week’s regular city council meeting, verbal sparks ignited over the contract proposal with Logan Simpson of Fort Collins to administer the 2020 comprehensive plan. This is the same company that did an extensive comp plan for Green Mountain Falls in 2018/2019.

City Planning Director Sally Riley began the discussion on the contract by asking council to table the issue to approve the contract until the November 19 or Dec 3. Riley said, “After meeting and discussing this topic with the mayor today. After speaking with the consultant Logan Simpson, also after touching base with a few of the community members who were involved with the 2010 comprehensive plan update, and after very careful consideration I recommend that city council pause. My suggestion is that you place this contract on the November 19 or December 3 council agenda.”

But the idea of a future master plan and associated contract generated much criticism from several council members, regardless of the issue getting delayed.

Councilman Rusty Neal began the attack on the proposed contract. Neal said, “I was very uncomfortable with the contract language and spending the money.”

Neal also expressed a concern that the citizens will not be properly represented in the way the contract is currently worded.

Councilman Robert Zuluaga then voiced his opinion on the contract. Zuluaga said, “I have a totally different perspective on this process. I didn’t support it to start with and I won’t support it 3-months from now.”

He then stated that the Supreme Court ruled that comprehensive plans infringe on private property rights. He said, “It gives authority to government employees to set the future for the citizens and I just don’t support it.”

Riley responded, “I would appreciate the opportunity to sit down with you and let you know about the benefits and that this is not a regulatory body. It is an aspiration document that provides a growth network, a path to the future, and without a plan communities flounder.”

Councilman Jim Pfaff was next to offer input on his displeasure with the contract. He said, “The reality is these are not always community processes.”

Pfaff took offense with the scope of services in the contract. He read from his highlighted notes on the hard copy of the contract. His complaint is the council is not involved to the extent he feels it should be. He said, “What I see in this document as it is, is nearly no council input, where the council directs that input and no authority of council over this except to vote for the final plan.”

Councilwoman Kellie Case, however, defended the forthcoming master plan project.   More specifically, she mentioned her experience with the 2010 comprehensive plan.

Case rebutted, “If I could share with you, it was quite a long process over a period of time. We deliberate through that process just like we do with our committees or our citizens and staff. It wasn’t that we all stayed in our isolated corners. So it wasn’t that we weren’t involved. Know that it was an engaged process.”

The proposed cost of the updated master plan project in Woodland Park by the consultants is similar to what was assessed for the Green Mountain Falls comp plan.

Mayor Val Carr spoke of his involvement as a citizen in the 2010 comprehensive plan. Carr said, “I had a very bad taste in my mouth at the end of it because the way that certain committees were conducted and the citizens weren’t always listened to.” He said it was “all diluted” when you have a hundred people on a committee.

Mayor Pro Tem Hilary LaBarre, though, took aim at critics of an updated master plan project.  LaBarre said, “I really encourage every council member up here to be aware of how hypocritical you are when you’re making these private property rights comments. You are supporting a zoning change that is violating and taking property rights away from owners when you are restricting size and their ability to contract. So, I don’t think it’s fair to say to Sally (Riley) that I’m not going to support this plan because this is in conflict with property rights. You are either against the zoning changes or you are for them and cannot come back and say, ‘Oh but this is against property rights.’ And then say you are going to support a bypass that will require a significant amount of government taking of private land in violation of private property rights.”

City Manager Darrin Tangeman tried to defuse the master plan arguments and the future contract. “There’s a lot of work to do between council and staff to get a better understanding of what they are capable of,” said Tangeman. “This needed to be a council driven process. That you (council) needed to supply the guidance up front. This kind of project is monumental. It’s a very large project. The expectation that the planning department would be able to manage this type of engagement themselves, while also maintaining their other responsibilities is not a realistic expectation. You’re not going to find a project manager for $20k to manage a project of this size.”