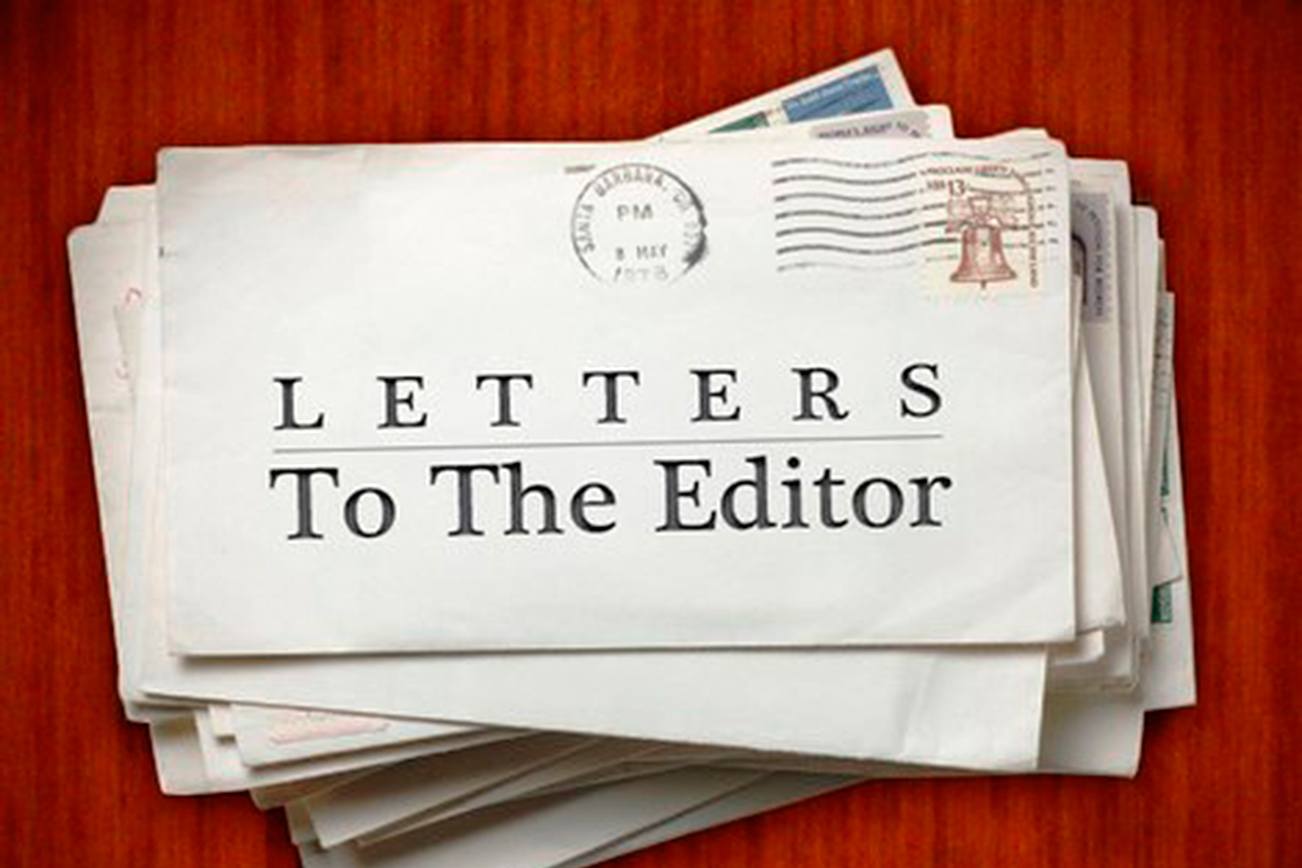 Thank you for your exemplary service to Teller County during the COVID-19 pandemic. The most important role of an elected official is to protect our rights and liberty, and now our health and safety are included in this critical time.

As Benjamin Franklin wrote, “Those who would give up essential liberty to purchase a little temporary safety, deserve neither liberty nor safety.”

Our Founders explicitly stated in the Declaration of Independence: “That to secure these rights, Governments are instituted among Men, deriving their just powers from the consent of the governed, –That whenever any Form of Government becomes de- structive of these ends, it is the Right of the People to alter or to abolish it…”.

No argument can be made that the people have consented to Governor Polis’s tyranni- cal “Stay at Home” and “Safer at Home” orders.

Indeed, the time for a reasonable, temporary suppression of rights has long passed, and now millions are unemployed and many more are forced to live off government as- sistance. The government has no valid reason to restrict our movements or to keep us from operating our businesses. No crime has been committed and there is no evi- dence of wide-spread illness.

Attorney General Barr, stated, “We have to give businesses more freedom to operate in a way that’s reasonably safe…To the extent that governors don’t, and impinge on ei- ther civil rights or on the national commerce…then we’ll have to address that…. “.

Randomized samples were collected from Los Angeles residents and 4.1% were found to be infected. In New York, the state averaged at 13.9%, while New York City was just over 20%. That is 1 in 5 people already had the virus! University of Southern California[1] and Stanford[2] did independent studies that suggest the COVID-19 death rate will plummet to .1-.3% when you factor in the individuals that already had the virus nationwide. When people lose confidence in the data that supports the summary loss of their freedoms they can be expected to rebel.

Moreover, why limit the rights of everyone when the virus only impacts the health of a small percentage of the population? According to the New England Journal of Medicine [3], “the vast majority of deaths (94%) occurred in patients with underlying condi- tions. According to the British Medical Journal’s study, 4/5ths of the test subjects were asymptomatic [4].

Colorado’s population density has a higher rate of infection and death compared to those states without the Stay-at-Home orders [5]. In addition, there is no research to support the argument that cloth and homemade masks prevent the spread of COVID-19 [6]. Yet, citizens are forced to wear cloth masks.

We cannot assume that top-level numbers of deaths are factual and accurate. CDC al- tered its guidelines for what constitutes a COVID-19 death. That change resulted in New York adding almost 3,700 people to the death toll in a day. These deaths were un- confirmed by lab tests as COVID-19 deaths [7]. To use supposition means to relinquish our individual liberties without factual support.

Therefore, we strongly encourage you to adopt Weld County’s “Safer at Work” ap- proach, which is predicated on suggestions, not mandates. That places the risk where it should be, which is with business owners, who will make informed decisions about their employees, and customers, who are free to patronize them based on their own risk calculus. That is the kind of freedom our Founders contemplated.

Relinquishing our God-given rights is not an option. As you well know, when our rights have been temporarily compromised it is far easier for them to be permanently elimi- nated.

We are confident you will uphold our constitutional right and will do the right thing for we, the people.