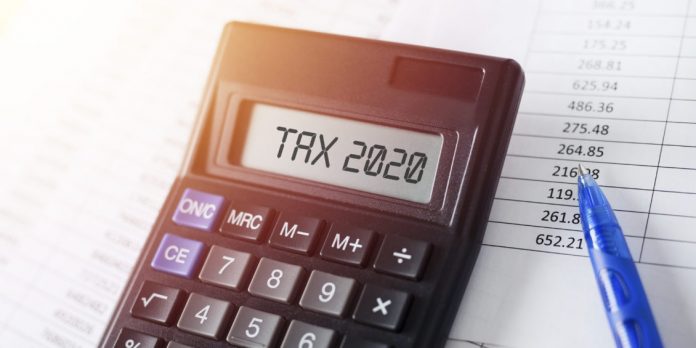 Woodland Park city officials and several council members held a special meeting last week to explain the process the government used to determine the 2020 budget, and to answer questions from the media

In essence, they wanted to defend the city’s fiscal blueprint for next year, and outline the challenges the government faces in dealing with the city’s debt and increase in minimum wage standards. Moreover, city leaders explained why they can’t lower the current mill levy at this time, despite a hefty increase in potential revenue. 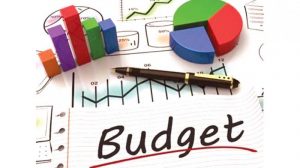 Tangeman said, “What we want to do is talk about some of the rational city council had in relation to the final budget.”

Staff and council held seven work sessions to deliberate on the budget before the final document was brought to the council for a vote and ultimately approved. During those deliberations, it was determined that a major goal for the future was to pay down the city’s $977,188 annual debt service. As a result of those negotiations, a budget item was included which sets aside $100,000 per year for five years that will be dedicated to the city’s debt service. This money will be applied to the principal on the debt, which will also reduce the interest payments in the long term. The goal is to pay off the debt by the year 2025.

The city faces several big fiscal challenges. Paramount among those challenges is the increase in the minimum wage. Over the next four years the minimum wage hit to the budget will increase by an estimated $130,000, according to Tangeman. Tangeman stated that the minimum wage issue is something the city must absorb, as it would be impossible to pass this expense on to the taxpayer. Furthermore, the city must compete with other minimum wage providers to retain employees who would leave city service for more money in the workplace.

On the revenue side of the discussion, the city projects sales tax revenue will increase by 4.8 percent for 2020 according to Katsimpalis. Katsimpalis projects a total increase in revenue for 2020 to be up 7.7 percent over last year. An increase in revenue as a result of the recent property tax assessment will also add to the city’s revenue, but the amount is not projected at this time.

The discussion then turned to the possibility of a mil levy reduction. Unfortunately, due to the current debt service, a reduction in the mil levy will not likely happen until the debt is paid off, note city officials

Tangeman used the low mill levy rate in Cripple Creek as an example of why Woodland Park can’t compete with this low tax rate. He said, “We’re never going to achieve what Cripple Creek has, because Cripple Creek uses gaming revenues to offset their costs.” 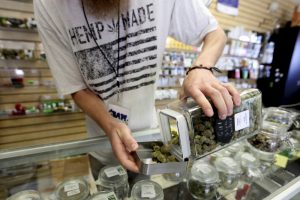 This spurred discussion on the possibility of bringing legal marijuana sales to the city to increase revenue.

Case weighed in on this somewhat controversial issue. She said, “In my opinion, if this was a desire of the community, that would have to go to a vote of the people.” When legal marijuana was passed by the people in the state, both the city and county opted to not allow either medical or retail marijuana sales.

Another issue that could lead to a mill levy decrease in the future is the expiration of the Downtown Development Authority (DDA). Case said, “We (her and Sawyer) will both be champions of a mill levy reduction when the DDA is gone. When the entities (the city, school district, ambulance district, the fire district) get their money that has been interrupted by TIFs (tax increment financing) it will make a difference.”

Tangeman gave some of the dollar amounts the entities will be seeing when the DDA expires. The city will see $144,000, while the school district will get $250,000 and the fire district will obtain $100,000. According to Sawyer,  those numbers are what the DDA takes from these taxing entities.

Sawyer then summed up the role of city council in the future. He said, “I see this council as a very good council at looking at the future. This council is looking at bigger. They’re looking at 5-10 years down the road. We’ve spent our wants. We have the pool, we have Memorial Park. Now it’s time to buckle down and focus on our needs.”