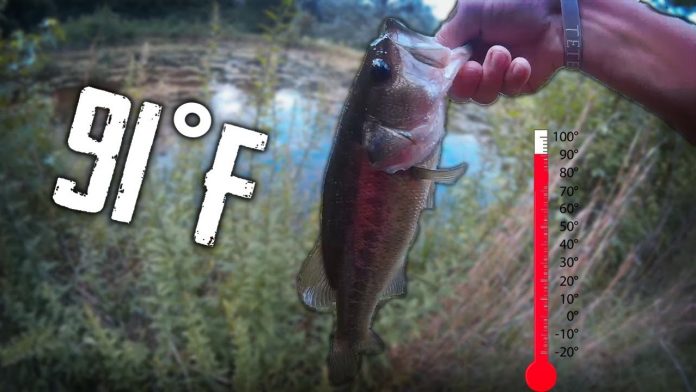 As the dog days of summer approach and snowmelt runoff subsides, water temps rise and trout become susceptible to stress from the heat.

As dedicated catch and release anglers know, one must be aware that the stress placed on trout from rising water temperatures can kill the very fish you release and hope to catch another day.

Here in the foothills and high country, we are fortunate to be able to fish the South Platte tail-waters. Tail-waters are rivers below dams.

Even freestone streams with strong cold water influences and spring creeks like the Arkansas, which normally remain temperature stable throughout the year, have experienced soaring temps with fish abandoning their normal feeding and holding lies in search of cold refuges. Most of us
who fish know that when trout streams get too warm, the fishing goes downhill fast. Fish are either nowhere to be found or aren’t actively feeding.

For streams that straddle the borderline between the temperatures at which trout thrive and those at which they suffer, it’s possible to find fish that are actively feeding. But in these instances, you shouldn’t be fishing unless you intend to keep the said fish. The trouble for many fishermen can be determining where to draw the line.

When It Comes to Trout, How Hot is Too Hot?

The upper limits of the temperature range within which trout will feed, grow and remain unstressed by thermal conditions varies by species, however not all that significantly. These upper limits, which
may be as high as 80 degrees depending on the species, can be very misleading. These upper limits characterize thermal conditions under which trout that are otherwise unstressed will die should those
thermal conditions persist for a certain period of time (typically 24-48 hours), but they provide little to no information about how abnormally high water temperatures can affect a fish that is under
respiratory and other forms of stress as a result of being hooked and played by an angler. 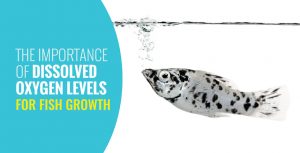 These stresses begin to set in well before the water temperature reaches lethal limits. For example, rainbow trout are said to be able to survive in temperatures up to and exceeding 77 degrees, but stop
growing at 73 degrees. It stands to reason that a fish will be dramatically more stressed after
being hooked and attempting to fight its way to freedom. In fact, in many cases, a fish otherwise properly handled and released under thermally stressful conditions may likely die.

All of this is particularly imperative to keep in mind for those who have recently been fishing in Fountain Creek from the turn to Pikes Peak on Hwy. 24.  Water temperatures in this creek are especially
likely to rise quickly and stress the already vulnerable fish that live there.

Responsible catch and release anglers carry a thermometer to test the water temperature before making that first cast during summer months.

So how do you know when the conditions remain comfortable enough to fish your target stream without creating a lethal situation for its residents? Unfortunately, studies vary and there doesn’t seem to be anyone set of accepted limits. That said, there is a considerable consensus that all three major trout species (brook, brown and rainbow) begin to experience some level of stress at around 68 degrees
with that stress increasing rapidly as the temperature rises further.

For brook trout, these limits are generally accepted to be a few degrees lower (some sources suggest as low as 65 degrees). For many fishermen, 70 degrees has become a round figure that represents the
“don’t fish” limit.