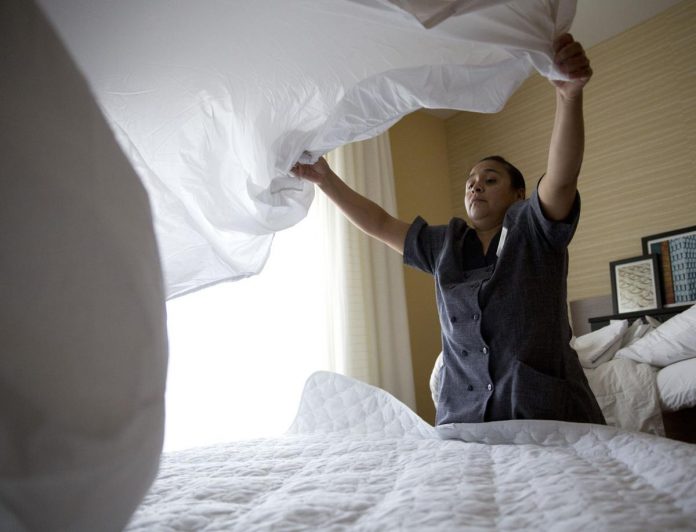 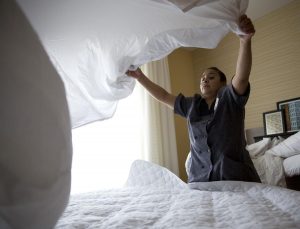 Cripple Creek city officials and business leaders are still hedging their bets on a new lodging boom, with the town wagering big odds on becoming a major destination area.

With this boom, which could net 500-plus more rooms and encompass more than $100 million in development costs, the stage could be set for other building activity, such as more workforce housing.

This scenario was unveiled last week by Planning and Community Development Director Bill Gray, who sees future lodging as the ace card that will propel the town into the  next phase of growth. Gray is predicting that the town’s three main lodging projects, proposed by Triple Crown Casinos, Wildwood and Bronco Billy’s, will break ground this year.

“It is a tipping point,” said Gray, when addressing the council last week about the lodging plans for development. “That is what is going to change things.”

Gray was responding to concerns by Councilman Tom Litherland at last week’s regular meeting regarding the lack of progress with affordable housing projects, with several developers approaching the city and encountering what some perceive as roadblocks.

“It is kind of like the chicken and the egg. Some things may have to happen first,” replied Gray.

The planning director cited such factors as pricing, financing and qualifying restrictions for probable buyers as main hurdles right now. But if the lodging boom occurs, he sees this trend changing dramatically.

“Maybe, that is a good sign. Where do we house those folks (who work  with these new projects)?”

Both Gray and City Administrator Mark Campbell also cited the current housing needs assessment study as a step in the right direction. This study, which deals with the Cripple Creek/Victor district, is slated for completion in September. Campbell stated that the city is making every effort possible to assure a good response from a questionnaire sent out to residents and employees regarding the community’s housing situation. He urged everyone to participate.

He also emphasized Triple Crown’s focus on addressing the housing situation for current and future employees. According to Hill, Triple Crown has already finalized the purchase of the Gold Fever Inn, which sports about 50 units.  This facility is being used to accommodate housing for some of their employees, noted Hill.

Both Hill and the architect for the project unveiled more details of the 150-room hotel, with plans for a large conference center, a fitness area and spa,  a hospitality lounge, rooftop restaurant, an outdoor deck and much more. Its most noticeable feature could be a pedestrian bridge, located well above the entrance, connecting the hotel to the gaming area.

A representative of Oz Architecture noted, “We were inspired by the historic architecture of Bennett Avenue.”

Gray told the council that this project doesn’t have to leap through any more hurdles and obtain any variances or special approvals. The project actually got the thumbs-up by the historic preservation commission last January, with virtually no opposition and little discussion.

Gray, though, wanted the project applicants to appear before the council due to the size of the project and the impact for the town.

“This could change the face of Myers Avenue for the better,” said Gray. He also reminded the council that the project, while using some features from the classic gold rush period, is “not intended to look historic.”

He didn’t have to do much arm-twisting with the council, who enthusiastically endorsed the design and the project concept. They merely asked a few technical questions, such as the material to be used for the pedestrian bridge and parking details.

The Midnight Rose Hotel is one of three major lodging bids expected to change the development landscape of Cripple Creek. In addition, the town’s development odds may get upped even further with the possible arrival of sports betting, if voters give the okay (see related story).

Another key lodging endeavor, a $14 million hotel planned by the Wildwood casino, also took another step forward towards becoming a reality last week. The council passed the second and final readings of resolutions that set the wheels in motion for a new four-story hotel, to be located next to the Wildwood on the site of their current outdoor parking area. This one required a few zoning and variance changes to allow the hotel to get constructed and allow the gaming group to relocate the current parking area. For example, the casino owners sought to have an extra story from what was permitted in the current regulations, and had to get a few land use changes.

According to some preliminary reports, this hotel project could become the first one that is completed.. It is expected to open in the spring/summer of 2020. The hotel will offer 104 rooms and 10 “high roller suites.” It also will feature a 1,000 square-foot multi-purpose space that can be used for a meeting hub.

Both Mayor Pro Tem Chris Hazlett and Councilwoman Melissa Trenary abstained from voting on these Wildwood issues due to their involvement in the local casino and construction industries.

The other major lodging endeavor, Bronco Billy’s, has scaled all regulatory hurdles. The city is  merely awaiting on a letter of credit or construction bond for the project, which calls for a mega parking garage and nearly 200 rooms, to move forward. The owners of Billy’s, the Las Vegas-based Full House Resorts, hope to start work on their parking garage facility this year.

Another possible project down the road could include the revival of the Palace Hotel, owned by Century casinos. This is one of the town’s most revered historic gems. Plans were previously approved for this development, but then put on hold. As a result of not taking any action on their previous proposal for more than a year, the casino owners much resubmit their plans.