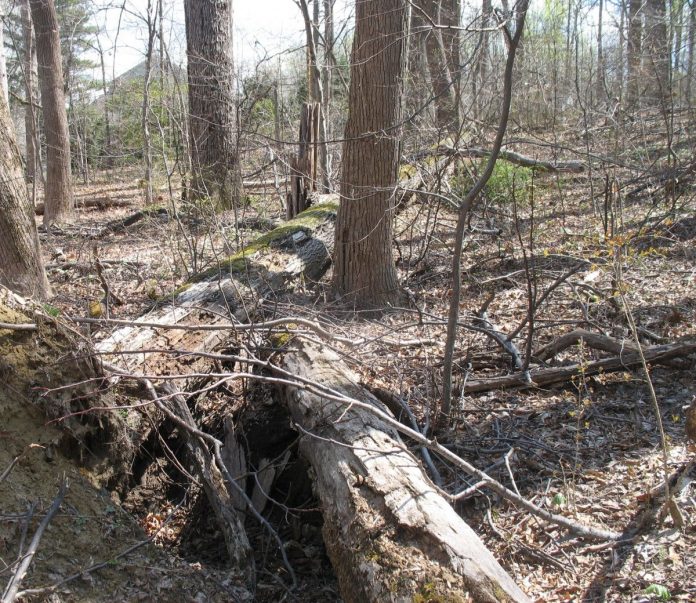 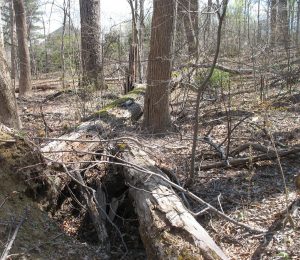 Don’t be fooled by the occasional snowstorm that struck our area last winter and the poundings in the high country.

And don’t let your guard down in preparing for tree thinning and water spraying and mitigation on your property, and don’t be afraid to ask for help from your local forest agency.

These were some of the themes of a report unveiled last week by the Colorado State Forest Service. Several representatives of the agency’s Woodland Park office briefed the county commissioners on the dangers confronting forest areas, with beetle and bug infestations and a near-record dry spell.

“We are seeing a lot less snowpack,” warned Andy Schlosberg, an assistant district forester, with the Colorado State Forest Service. “We got a lot less snow (than in the past).”

The district forester noted that in previous decades, the Teller region would get bombarded with 20 major storms. Now, he quipped that folks make a big deal about a few storms.

Moreover, he released dire statistics indicating that last year’s fire danger was the highest since 2002. And from a historical standpoint, forest areas are reeling in some of the toughest, driest conditions since 1895.

More specifically, he outlined a growing problem with diseased trees from an invasion of spruce beetles and budworms. Schlosberg said this epidemic is especially bad in southern Teller, and especially in areas off Gold Camp Road. He indicated that at least 2,200 acres have been impacted locally with this epidemic.

“Spruce beetles are becoming a major problem,” he said.

On the upside, problems associated with mountain pine beetles have declined somewhat, according to forest officials.

Still, the district forester cited a dangerous climate scenario with local forest areas, with conditions prime for fires. “Nature is going to do what it is going to do,” said Schlosberg.

Both Schlosberg and Ashley Garrison of the Colorado State Forest Service outlined concerns about public education. They want to reach out to more homeowners. Recently, they told of a fire-wise meeting, held at the main Northeast Teller County Fire Protection District station, which was only attended by 50 people. “Fifty people is not that many. We are here to help,” said Garrison.

The commissioners raised a number of technical questions about the report and inquired about the real problem areas. They also lauded the agency for working with homeowner groups and even doing inspections of individual properties, with a small fee. They cited the agency’s water spraying programs to prevent diseased trees as a step the right direction. The commissioners indicated they would do what they could to get the word out.