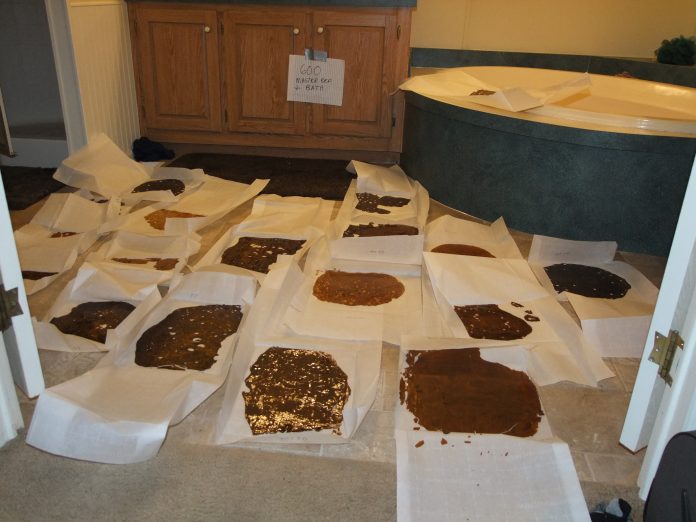 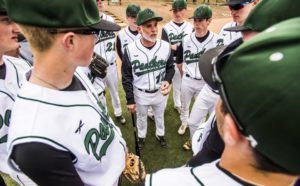 The Panther baseball team this year has definitely had its ups and downs.

The first part of the year when they were literally playing out of their league, the team suffered from an ugly-looking losing record.

During the high school’s spring break, the boys went to Arizona to play teams from across the USA. The out-of-state tournament trip was the first chance the Panthers got to practice on an outdoor field this season due to inclement mountain weather driving their practices indoors for the majority of the month of March.

However, the week of the southwestern Arizona sunshine proved to serve the Panther boys well as they seemed to bring some of that dry desert heat back to the mountains with them. Unfortunately, the boys could not pick up a win while out of state, but they proved that they learned a lot. Once the team returned they were on fire as they won four games in a row.

The team then (after their post-spring break wins) had some time off due to more weather problems right before they had to play some in-league games that counted towards their overall success in their league. The Panthers practiced extra during their unintentional mini-vacation, but they must have still suffered as a result of it. The boys substantially lost both of their important league games, but they were playing against the two top teams in their league.

Then, last week they played two more vital conference games. The week started off with a trip on the road to Widefield where they came out ahead against the Gladiators by a whopping score of 12-2. The team’s success then went downhill from there.

Last Wednesday, the Panthers played a home league game against the tough Canon City Tigers, and to be honest, they played very well as they were able to keep the game close. However, the Panthers came one run short of a win as they were defeated by the Tigers 5-4.

The boys then went on the road and headed down south to challenge the tough Pueblo Central Wildcats. The cats from the wild chewed up the Panthers and spit them out leaving them suffering from the 14-4 Panther loss. Luckily for the local team, the beating they took from the Wildcats from down south did not affect their league rank.

This week the Panthers play in a round robin tournament. The boys should be looking at the tournaments as a much-needed practice before they play their last league game against the 1-11 Mitchell Marauders. Winning their last league game could give the Panthers a winning league record but it is too late for the Panthers to have a chance to be playoff-worthy. The team has fallen to fourth in their conference. Unfortunately, they are far behind the three teams sitting ahead of them.