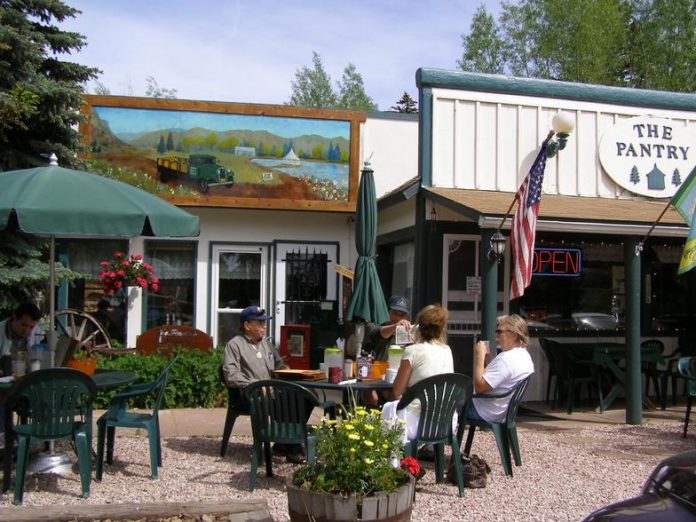 In a slight changing of the guard, the Ute Pass Triangle Chamber of Commerce held their annual election last week.

As a result, a number of new board leaders will lead the chamber group that represents the communities of Green Mountain Falls, Cascade and Chipita Park in 2019. The board director selections followed the casting of tallies by the chamber’s membership and board members. 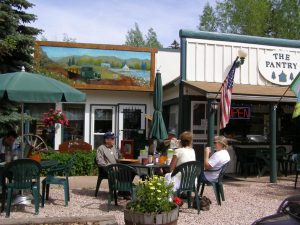 The new chamber board consists of current directors Lauren Bishop and Nan Stephens, whose term continues through this year.  Bishop represents the residential interests of the area; while Stephens is a well-known member of the business community with her involvement with The Pantry restaurant and trying to publicize the area.

In addition, a number of new members were elected/appointed. These new members consist of Nathan Scott, who was recently appointed to the GMF Planning Commission, and is a local representative for the 2020 Census Project; Joanne “Jo” Hasenauer, a well-known resident and an employee at the Mucky Duck restaurant; Margaret Peterson, a current trustee and member of the Sallie Bush Center group; Katharine Guthrie, a long-resident and member of the GMF Board of Trustees and Rick Langenberg; editor/owner of The Mountain Jackpot newspaper and a GMF resident

The retiring board members include Amily Biedelman-Almy, the owner of the Mucky Duck restaurant, and one of the original leaders/presidents of the chamber during their reformation; Dick Bratton, a well-known civic leader, former mayor, trustee and chairman of the trails committee; Lorrie Worthey, a former GMF mayor, and the chamber board vice-president; Jill Isabel, a local resident and the chamber president for the last several years and Vickie McKnight, a business representative and part of the Bronc Day celebrations in the last few years.

A few of these departing members will still be involved with chamber activities. For example Biedelman-Almy is heading the committee for the 81st year celebration of Bronc Day on July 27. Bratton also has agreed to play an advisory role.

At last week’s board meeting, Bratton lauded the accomplishments the board has made since reforming, and the work done in revitalizing certain events and developing a quality website. The chamber’s reformation was one of the key recommendations made by a GMF economic sustainability committee nearly 10 years ago. Bratton also stressed the importance of having “new blood” in the new leadership roles.

The next formal chamber board meeting will occur on Thursday, Feb. 21 at 6 p.m. at the Mucky Duck restaurant. Chamber members are invited and encouraged to attend. At that time, officer selections will be made and an overall plan will be developed for 2019.