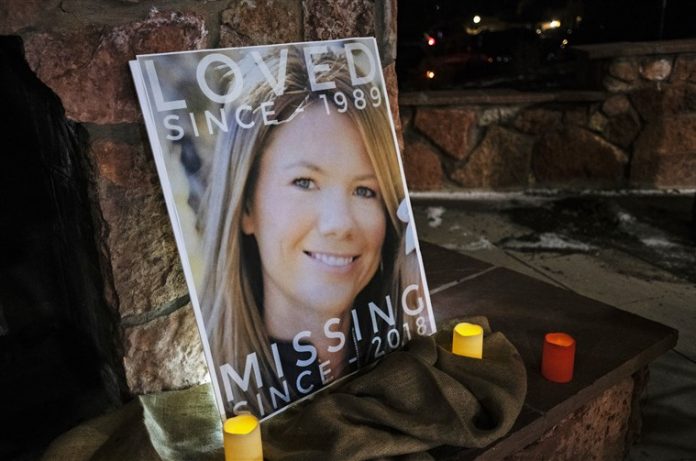 The saga surrounding the case of Woodland Park’s infamous missing mother, Kelsey Berreth, continues with new court motions filed as her presumed dead body has yet to be found.

Berreth was last seen at a local grocery store Thanksgiving Day, as she was shopping with her 1-year-old daughter. About a week later, Berreth’s mother reported her missing, an incident that has commanded national attention.

Just before Christmas, investigators from across the state and the FBI gathered enough evidence to charge Teller County resident Patirck Frazee, Berreth’s fiance, with five felony charges related to the first-degree murder of Berreth, even though her body or any of her remains had yet to be discovered.

Police say that Frazee, who was the father of Berreth’s 15-month-old daughter, was the last person to see Berreth alive on that Thanksgiving Day, when Frazee claimed that he met Berreth at the Safeway store with their daughter Kaylee.

Once the police arrested Frazee and filed the felony charges, they informed the public that there were two possible scenarios surrounding the murder and that Berreth was believed to be dead even though her body had not been found.

However, no evidence has been released surrounding the search or arrest warrants of Frazee.

After charges were filed against the murder suspect, Berreth’s parents swiftly took action by asking the courts for the custody of Frazee and Berreth’s daughter. Once the courts awarded the maternal grandparents joint custody with the state’s child protective services of the 1-year-old girl, they filed a wrongful death lawsuit against the child’s father.

Frazee’s lawyers, defending him in the civil suit, recently filed a motion to dismiss the wrongful death case. The attorneys claim that there are no grounds for a civil wrongful death case when there has been no body found. They also claim that the plaintiffs (Berreth’s parents) did not suffer the “emotional distress” they outlined in the filed suit.

The lawyers working against the Berreth family claim that parents of an adult can only claim monetary damages from a wrongful death lawsuit when the victim is not married and has no descendants. Since Frazee and Berreth have a daughter, Frazee’s lawyers argue that Berreth’s parents’ lawsuit should get immediately thrown out.

However, if the case does happen to get dismissed by the judge under those grounds, it is likely that the Berreth family will re-file the lawsuit in Kaylee Berreth’s name, as they hold temporary custody of the infant.

Meanwhile, rumors in the county circulate surrounding the exact circumstances of the bizarre missing person/murder investigation, with no set conclusions.

A recent interview of one of Berreth’s good friends from a national news source suggested that there was tension between Berreth and Frazee. The person, claiming to be the missing woman’s best friend, said that Frazee was emotionally abusive towards Berreth. The person also said in the interview that as soon as she heard of the Woodland Park woman’s disappearance, she immediately thought that Frazee was to blame. 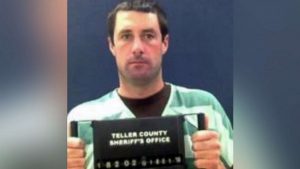 On the other side of the legal spectrum, local residents who claim to have sat behind bars with Frazee say that he swears by his innocence. Frazee has maintained he didn’t play any role in his fiance’s disappearance.

Rumors circulating the small community say that one of the items that was removed from the waste transfer station in Divide after Frazee was seen dumping some trash there, including an electric saw. Some also think that the backhoes brought onto Frazee’s property during the search warrant of the 35-acre ranch, where he lived with his mother, were aimed at removing the septic tank on his property for possible clues.