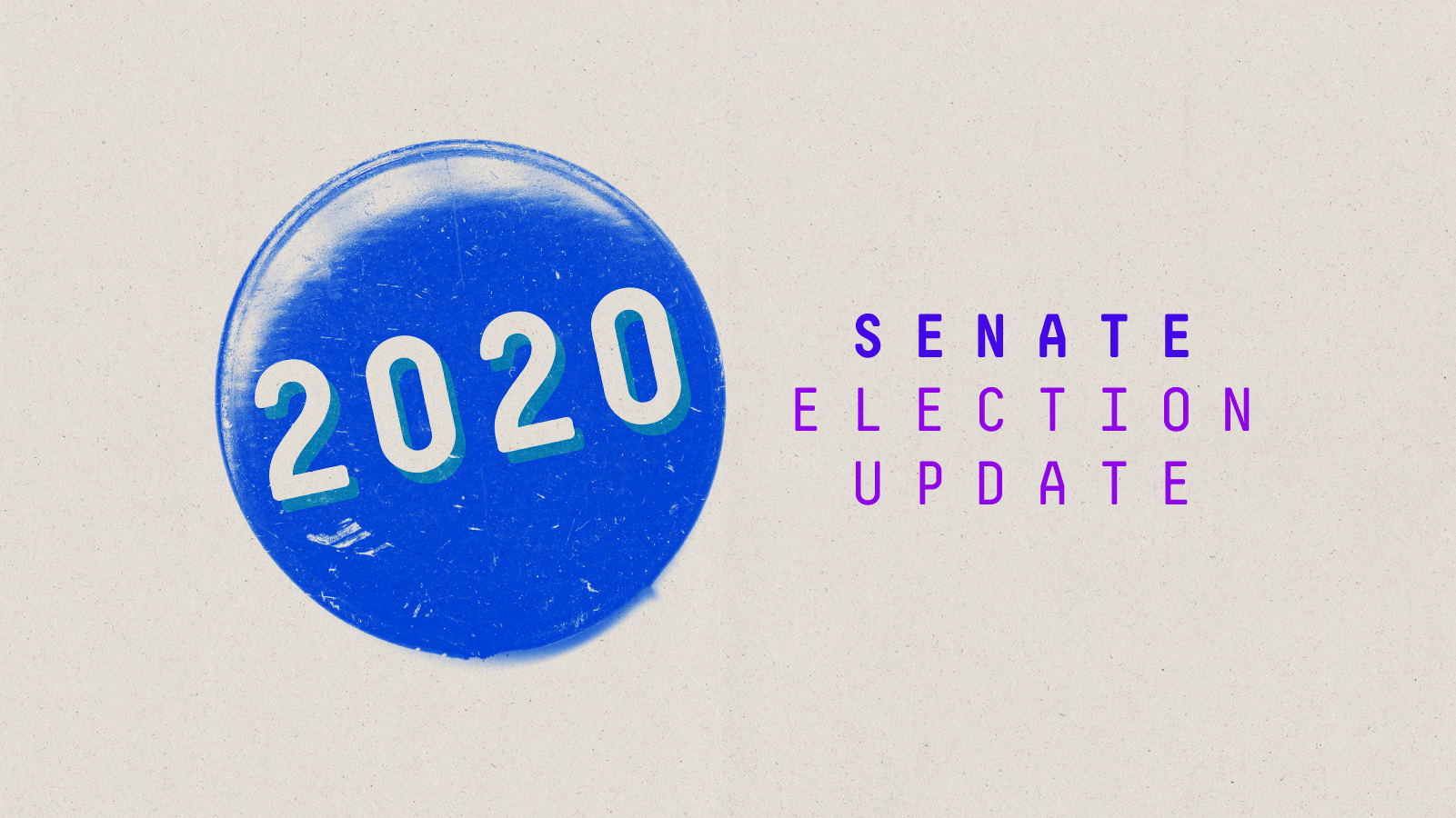 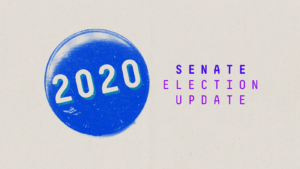 Even though the dust hasn’t quite settled from the Nov. 6 elections, Campaign 2020– which will include a heated race for president and U.S. Senate–is already kicking into high gear locally.

This is especially true for the Democrats, who are still quite ecstatic over the blue wave that swept across the state and nation.

Zornio, a Colorado University (CU) professor, who is only in her mid-30s, is vying to break the good ol’ boy Senate tradition by become the first female elected from Colorado in recent known history to this elite chamber.

The Gardner challenger is touting herself as an outsider and believes she offers a quality lacking in the chamber these days, a bona fide scientist, who is advocating real solutions, based on data.

“It seems we have the same type of thinkers (in the U.S. Senate) and not enough breadth.  I want to change that. I am not looking at doing this as a career,” said Zornio last week, when addressing a small but enthusiastic group of local Democrats at the Woodland Park Library

Zornio wants to offer a more scientific and objective perspective to policies. And although the Democratic challenger has never sought public office before, Zornio contends she has done her homework, nearly completing a visit of all 64 counties in Colorado as part of a listening tour over the last year or so.

The UC professor, who lives in Superior, also says she has plunged into the legislative process big-time.

The Dem challenger served as the head coordinator for a Colorado initiative for stem cell research and took charge of a nonprofit aimed at transitioning scientists into the policy arena. She teaches behavioral neuroscience at CU Denver, and has worked in research at the Denver Health Hospital and CU and at the Stanford University School of Medicine.

Addressing the Needs of Rural Residents

Moreover, Zornio, who surprisingly comes from a family of Trump supporters, says she is quite attuned to the needs of rural Coloradoans, and has vowed to pursue a strong grassroots campaign. “I promise I will be back. I know what it takes in rural communities,” said the CU professor.  She equates campaigning in rural counties to “bringing sugar to your neighbors.”

Zornio actually grew up in an isolated rural area in New Hampshire. “I grew up in a rural town. I understand how things work. You have to make connections,” said the Democratic contender.

As part of this rural connection, she wants to assure the small communities don’t get left behind when it comes to critical services.

Although her family may be Donald Trump supporters, Zornio’s views are quite different from those of the president. She has taken a rather progressive stand on most issues.

As for her top issues of concern, the Gardner challenger cited health care as absolutely critical, with major issues over access and cost. “We have the highest costs of health care (in the industrial world) and have the worst outcome,” she related. During her listening tours, the Democrat contender found that Coloradoans are really worried about health care, and especially the rising costs.

Zornio didn’t advocate a single solution, but contended that a multi-year approach needs to be adopted. She mentioned that as one flaw with Obamacare, which tried to accomplish too much within a short time. “There is not a one-fix solution… Our big problem is that we didn’t fix it in advance. People now get hammered in rural areas,” said Zornio.

Zornio also mentioned education and water/climate as several other huge issues in Colorado.  As a scientist, she made it clear she is a huge supporter of addressing problems associated with climate change.

According to the potential Democratic candidate, there is a shortage of 10,000 teachers across the state,

Zornio got a fairly receptive reception, as some local Dems lauded her for visiting such a staunch red zone, with the usual jokes regarding a county where Republicans far outnumber Democrats. “This is the Alabama of Colorado,” said one frustrated health care worker.

“This is Teller-Tucky,” joked another participant, in a sarcastic comparison to Kentucky, where Republican Mitch McConnell serves as the U.S. Senate majority leader.

Fret not, cautioned Zornio. In her tour of small rural communities, she noted that in some cases Trump garnered a 95 percent approval rating. In fact, based on the last election, Colorado is facing a serious divide between rural and metropolitan areas. This is a problem situation, according to leaders from both political parties.

Surprisingly, the T (Trump) word didn’t get mentioned much at the Zornio meet and greet forum. Several Democrats labeled the president as an example of people in power who don’t have the proper expertise. “We have to find the right experts,” yelled a local Democrat in frustration.

Most of the group asked Zornio about her chances of capturing the party’s nomination. Although it is still early in the process, Zornio could face some big political-hitters, such as current Colorado Governor John Hickenlooper.

To date, only three candidates have filed paper work for the seat. The most recent official entry was Lorena Garcia, executive director of the Colorado Statewide Parent Coalition.

Zornio is still in the exploratory stage. But based on her comments last week, she hinted that she wants to definitely become an official candidate.

Whoever wins the Democratic nomination, in fact, could be in the driver’s seat in unseating the incumbent senator, according to recent media reports. Gardner is considered a more moderate Republican, meaning he won’t garner much support from the White House. Trump has taken a disdain towards more moderate Republicans, like Gardner.

In the Nov. 6 election, the Dems captured every key state elected seat and now control all branches of the government.