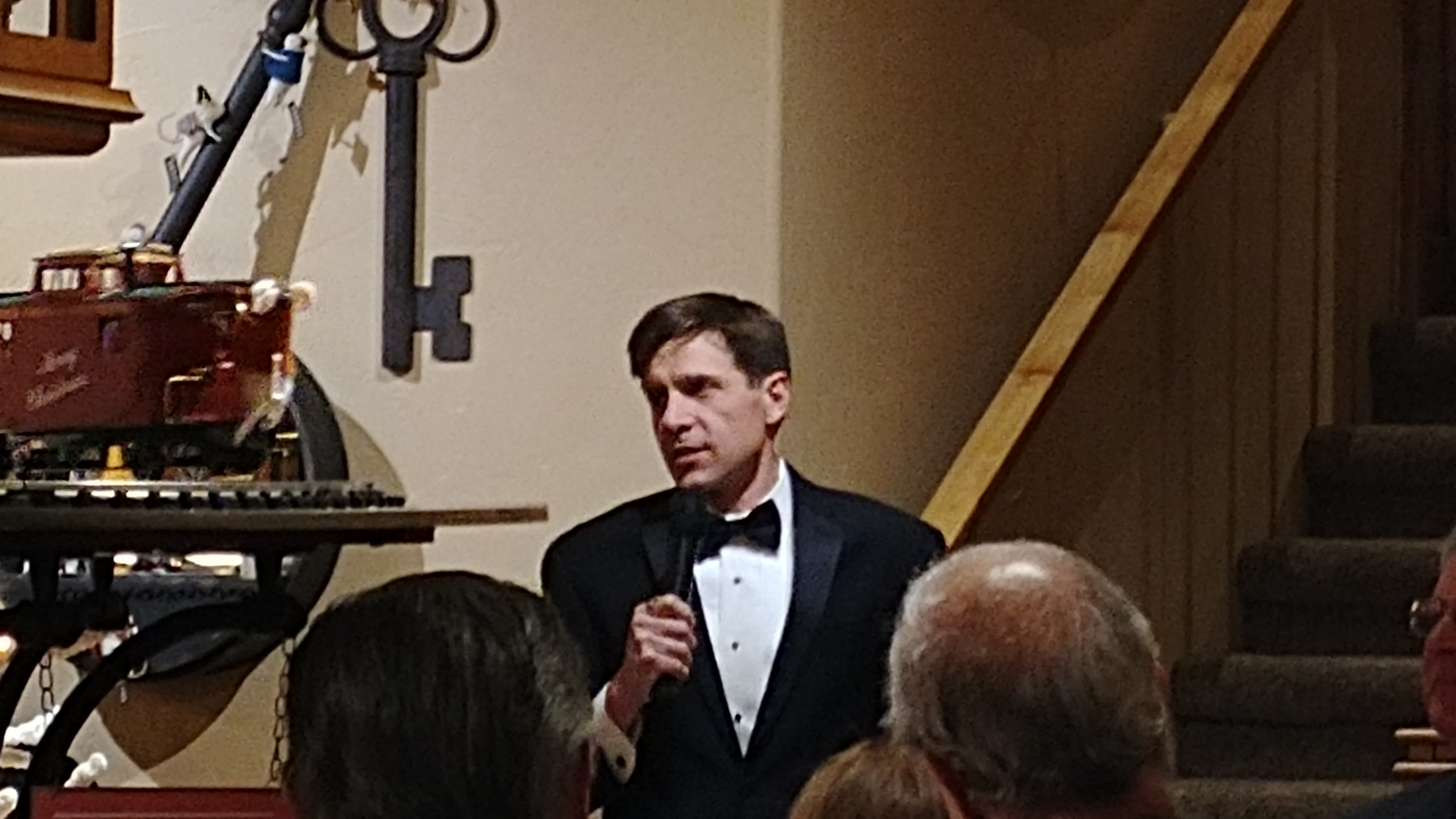 This year Woodland Park’s Holiday Home Tour celebrates its 20th-year anniversary, as the festival kicks off the  2018 Yuletide season December 1 and 2.

The home tour gives people a chance to check out beautiful, decked out homes in the Woodland Park, Ute Pass and Teller County area. When the tour started back in 1999, it was put on by a nonprofit organization called the Dickson Performing Arts Center, Inc. or DPAC.

The group held the home tour to raise funds to put a permanent performing arts center in town for the Woodland Park RE-2 School District. After about a decade of effort, the Dickson Auditorium was built and named after Marta and Morton Dickson who both spent decades teaching music at Woodland Park schools. Once the auditorium was officially up and running, the DPAC was dissolved and the Holiday Home Tour changed its purpose.

In 2008, the event’s organizers decided that they wanted to see the home tour continue to be the way Woodland Park residents kicked off the holiday season.

They then started donating all of the proceeds of the tour to projects at the Pike Peak Regional Hospital. In 2012, Tweeds Fine Furnishings took over as the event’s underwriter and now the proceeds go to different local non-profit organizations each year.

This year, the event’s organizers chose Habitat For Humanity of Teller County, Focus On The Forest, and the Woodland Park Senior Organization as the nonprofits the proceeds will benefit.

According to the event’s board president Karolyn Smith, the home tour provides a decent chunk of dough for the organizations they choose to benefit. “In the past, we have been able to raise around $10,000 each year,” Smith said.

Smith also said that this year the home tour has a special treat in store for those who choose to partake in the event.

“One thing we are doing this year that we haven’t done in the past is a visit from Santa and Mrs. Clause at the Pikes Peak Winery,” Smith said. “Focus On The Forest will be providing coloring books and crayons for the kids while they visit Santa between 12 and 4.”

Similar to previous years, professional designers both from the area and out of town come to the Woodland Park homes featured and donate their services by decorating the featured houses with holiday décor. This year there will be five homes and the Pikes Peak Winery in Cascade featured during the holiday home tour. The Keller Williams headquarters serves as the event’s hospitality house during the home tour. 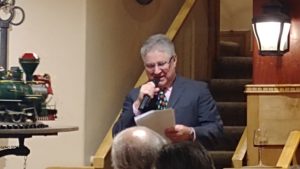 Last Friday night, the group held their annual gala event at Tweeds to celebrate another year of the fundraiser. For the sixth year in a row, the gala featured KRDO local news anchor Jon Karroll as the event’s emcee. A huge crowd attended.

Appetizers were provided by the Junior Chefs while the madrigals performed for the crowd. “The best thing about the event tonight is the people here,” Tweeds President Tanner Coy said. “Every one of them would give you their shirt off their back. Throughout the evening, he lauded the community support generated from this 20-year holiday tradition.