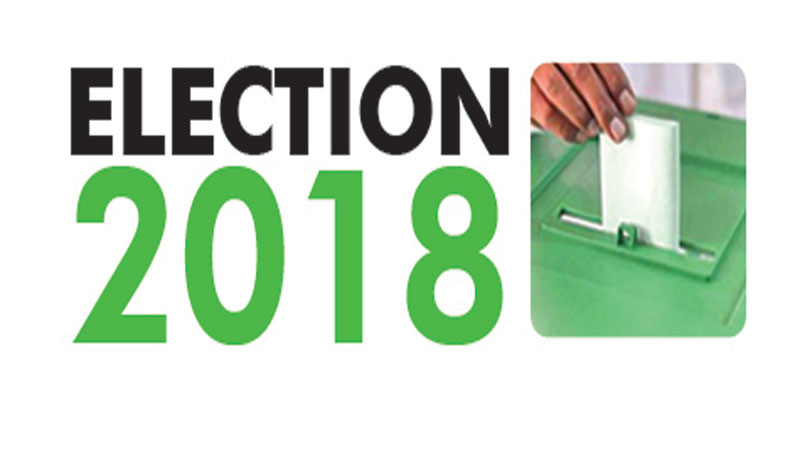 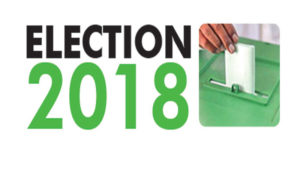 Get your reading glasses ready, and prepare for another “War and Peace” epic ballot.

Oct 15 marks the date when ballots will get mailed out to all registered voters in Teller County and the lower Ute Pass for the Nov. 6 election. Citizens will face a detailed laundry list of local and state ballot issues covering a wide variety of subjects. Then, there is the showdown for many contested positions at the state and national levels, such as the fight for the Congressional 5th District seat and the heated showdown for governor.

On the state stage, voters will also pick their choices for secretary of state, attorney general, treasurer and state senator (district 2) and state representative (district 3).

At the local arena in Teller County, voters will pick their favorites for a spree of seven elected seats.  However, only one of these is under contention and that involves a race for treasurer between Republican nominee Mark Czelusta and unaffiliated contender Betty Clark-Wine. 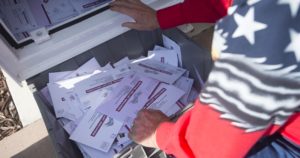 But the races for key local and state positions are only part of the equation for election 2018.

Ballot hysteria is once again running rampant. Since 1995, voters in Colorado have dealt with nearly 120 ballot issues decided in state elections. Even with tougher requirements for getting measures on the ballot, this trend continues non-stop.

In 2018, voters will confront 13 state ballot issues, seven of which consist of citizen-sponsored measures. These deal with a wide array of subjects including: forming an independent commission for congressional redistricting; raising taxes to fund education better; changing the campaign contribution limits; authorizing transportation bonds for projects across the state without raising taxes, based on current and future general fund revenues; authoring transportation bonds by raising taxes; and imposing restrictions on oil and gas development projects, including fracking, by establishing minimum buffer requirements from occupied buildings. And that is just a brief snapshot of the state ballot invasion. 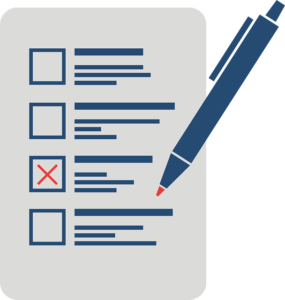 And locally, ballot hysteria is alive and well, with nearly 10 propositions in various voting districts. This list is led by the Ute Pass Reginal Health Service District’s bid for a one-half cent sale tax to fund, sustain and improve the ambulance service (see related story).

Cripple Creek voters, meanwhile, will vote on continuing a three-tenths of one percent sales tax to help fund the operational costs of the Aspen Mine Center. And in Green Mountain Falls, voters will decide if they want an occupational tax for overnight guests at lodging establishments and short-term rentals, estimated at $4 a night. This levy will replace the town’s former lodging tax, which GMF legal advisors disbanded several months ago. In addition, voters in GMF will decide if they want to have a board of trustees with only four elected members, instead of six. They also will vote on several other small housekeeping measures, aimed at trimming costs.

In Victor, voters will decide if the town clerk should be appointed by the city council, instead of having this position determined in an election.

Meanwhile, both the Florissant and Four Mile Fire Protection Districts will feature ballot questions requesting slight adjustments to allow for their entities either to collect available revenues, or make mill  levy changes if their property assessment value drops.

Ballots are scheduled to be mailed out to all county residents throughout Colorado on Oct. 15. Early voting then will occur shortly after this date, with voting service centers set up on Oct. 22

But if you want a snap shot of what you may face in the Nov. 6 ballot, check out the Teller County Clerk and Recorder’s website and examine the sample ballots. For questions, call 719-689-2951.