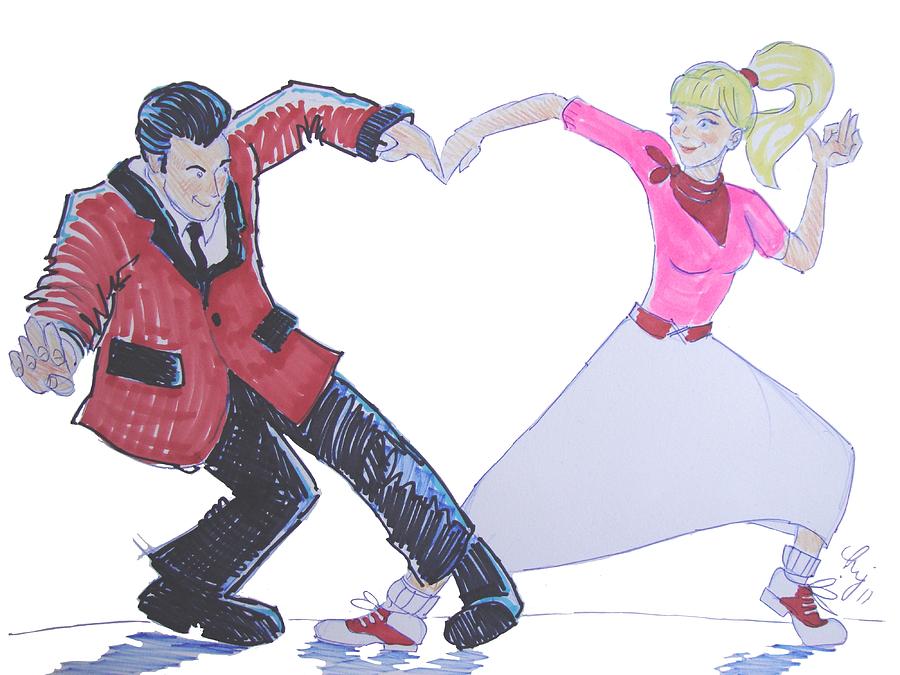 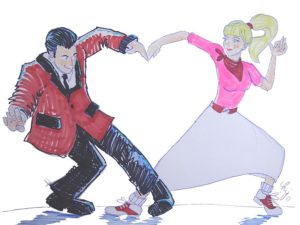 Alright. You have entered your golden years, but are afraid to admit this reality. You are a baby boomer at heart, though, aren’t ready for your entrance to the plus-55 or 60 crowd. You know who you are.

Only one solution:  Take in a rock concert, or a revival of favorite old fart bands from the 1970s and 1960s.

The choices are endless, with many of these bands now refusing to throw in the towel and playing tributes to their old fans in a much more intimate manner than ever before. Let’s face it, many of these boomer-era bands are still touring, as they can no longer make a living peddling records and CDs. Nostalgic rock is in, especially in Colorado, which thrives with many small concert venues that are idea for seniors.  And for an extended vacation, rock cruises for certain niche genres are also quite rampant these days, with these trips mostly catering to the plus-55 crowd.

A few of us newly proclaimed seniors, including a hearty crew of former or current Teller residents (no names will be released to protect the guilty) on Labor Day participated in the 50th-year anniversary celebration of Yes, the darlings of the British progressive rock movement, or art rock, or whatever classification they come up with these days.

Nope, the Yes band isn’t quite what they were in their 1970s heyday. Forget the elaborate stage shows with Pink Floyd-like special effects, with shooting lasers, mystical fogs, floating rocks, raging fires and wild serpents. And yes, the gray-hair crowd, was much more sober than past festivals. I even found myself sipping glasses of Pino Noir instead of warm drafts of Coors.  Welcom to the new Senior Culture of Rock ‘n’ Roll

The band members themselves looked much different, with several of the performers appearing like they were wearing jeans stolen from a homeless person, instead of the elaborate costumes they donned in the 1970s.

But instead, there was much more of an intimate gathering among old friends. We even found ourselves several rows behind the main singer’s wife, Jane Anderson, who threw kisses at her husband Jon during the show. And the music remains ageless.

Of course, this is coming from a hardcore YesHead, who has seen some 25 shows from the Brit progers (inductees of the Rock and Roll Hall of Fame in 2017), who still mesmerize crowds with their incredible intricate musicianship crafted from an age when rockers were allowed a little more creativity and even given the freedom to do 15-plus minute epics. Yes, the good old days are still alive, at least for the plus- 60 crowd.

This particular version of Yes showcased band co-founder and original singer Jon Anderson (commonly known by critics as “Cosmic Mork” in reference to the television character once portrayed by Robin Williams),  South African guitar ace Trevor Rabin and cape-man and keyboard wizard man Rick Wakeman, who looks like a royal English court escapee from the 13th century. In other words, these guys are not going to win awards for their looks.

The music spoke for  itself. Wakeman is regarded today as probably one of the best classical pianist, and keyboard players in the world. No exaggeration, this guy is amazing. This particular show offered a real celebration of the band from popular hits, such Your Move, Roundabout and Owner of a Lonely Heart, to incredible epics like the 20-minute-plus Awaken and my all-time favorite, And You and I.

But the atmosphere was hard to beat in an outdoor setting at the relatively new Levitt Pavilion in Denver. In some ways, the shows of the aging Yes folks are more enjoyable these days, with the band members interacting with the crowd much more than they did in the past, when they performed before 70,000 people.  At one point, two members of the band stomped into the audience during one of the final songs, and jammed with the crowd.

Anderson, who is in his mid-70s  and is quite the model figure for many seniors, didn’t shy away from old-age jokes and colorful anecdotes that really provided a feel for the band.

Gone were the heavy pretentions of the past that often hurt the prog rockers.

But if you don’t like Yes there are plenty of other aging boomer bands on the comeback trail, even if their voices and looks aren’t like they were in the past. Check out Journey, Kansas, Moody Blues, Peter Gabriel, Steve Hacket, Genesis Revisited, Dream Theater, Hot Tuna, Jefferson Starship, Stevie Nick, just to name a few, and a spree of folk and Indie acts.

Celtic bands are also renowned for longevity. And then there are many amazing tribute acts, like our own backyard Colorado Floyd.

*Whatever you do, refrain from Meet and Greet tickets. This has become the newest scam and a way many of these performers are ripping off the senior set. At the recent Yes show, these fine seats went for $300 apiece. Ouch! Sorry, Mr. Rick Wakeman, you aren’t worth it, even if you loan us your cape.

*Watch out for Internet scams and promises of front-row seats.

*Don’t be afraid to check out some of the rock and music cruises, but definitely review the insurance specifications.  They offer great getaways in dream spots, but investigate the cancellation clauses real close.

But if anything, enjoy yourself at these shows, usually held at scenic outdoor settings. These are  great ways to relive your youth, make new friends and see your favorite musical heroes in a more informal setting.

Nope, this isn’t Woodstock, but it is a prime way to enjoy outdoor musical entertainment for seniors, and to take a trip back into time.