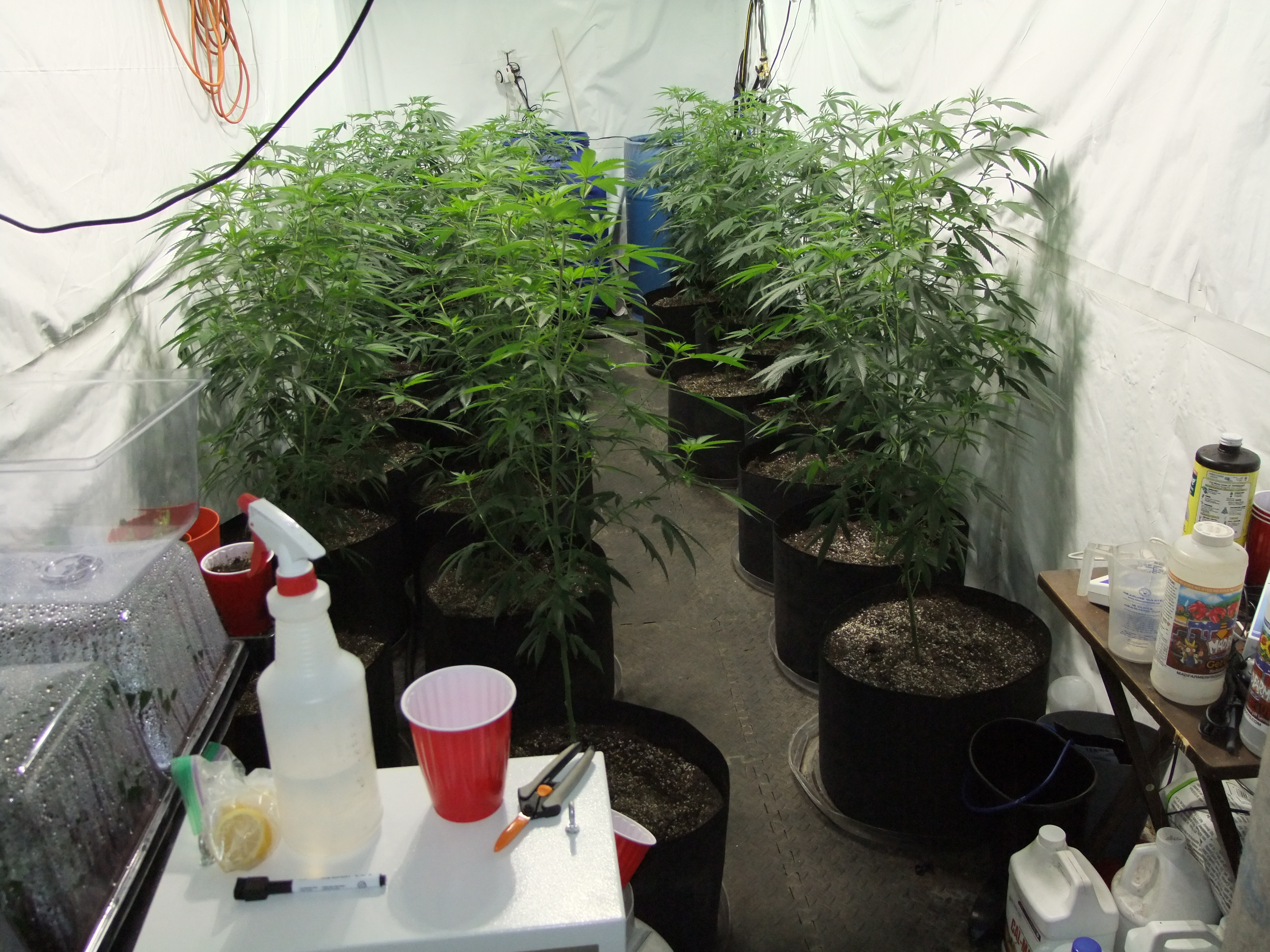 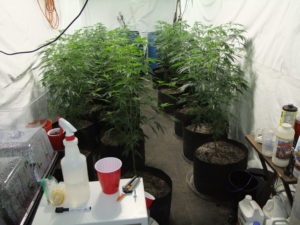 Teller County, CO, September 17, 2018– On Saturday, September 15, 2018 Teller County Sheriff’s Deputies responded to a “check the welfare” call near an address in Florissant.  While conducting that investigation, a strong odor of marijuana was detected in the area, apparently coming from 40 Turnabout Lane.  After completing the original call, deputies made contact with two individuals at the address to perform a compliance inspection on the grow.  During the contact, deputies observed enough evidence in plain view that indicated this was an illegal marijuana grow.  A search warrant was granted and the property was searched.  A total of 197 growing plants, three pounds of processed marijuana, and approximately $3,400.00 in cash was seized.  Evidence recovered at the scene is indicative of a black-market cultivation/distribution operation.  The two individuals at the home were arrested.  They are: 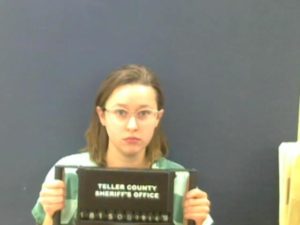 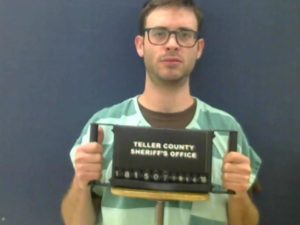 Both have been charged with Offenses relating to Marijuana (DF3), and Distribution of Marijuana (DF1), each having a $50,000.00 bond. This case remains under investigation.