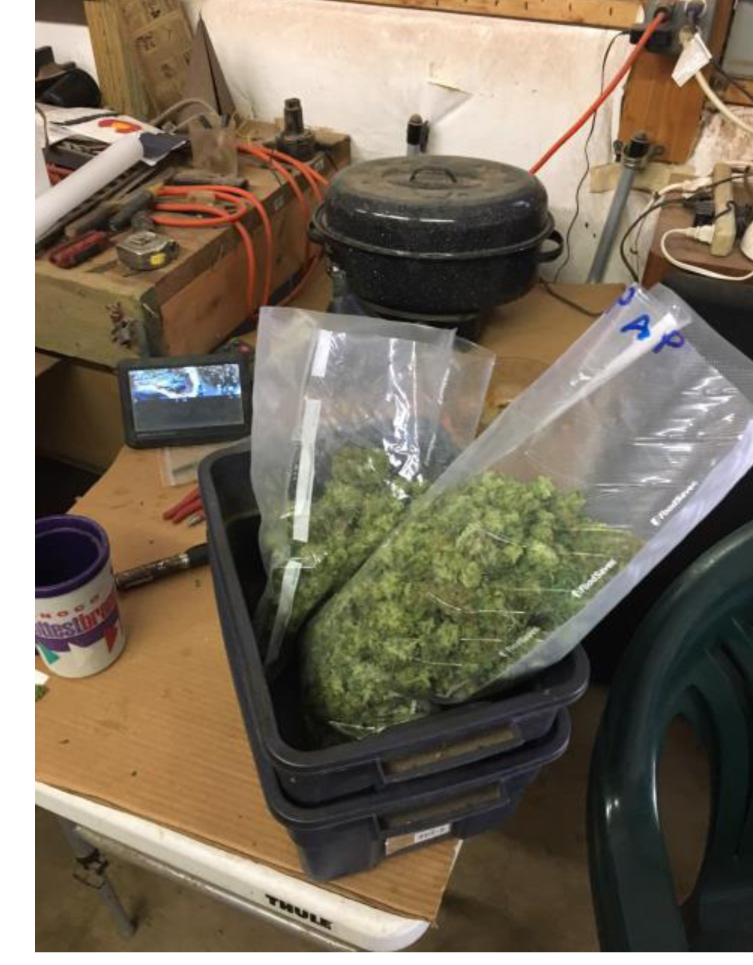 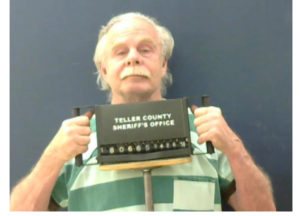 Teller County, CO, April 26, 2018– Yesterday, the Teller County Sheriff’s Office conducted a marijuana raid in Teller County. The raid netted over 14.4 pounds of processed illegal marijuana and over 72 pounds of live marijuana plants. One person was arrested. On April 25, 2018, deputies from the Teller County Sheriff’s Office executed a search warrant at 909 West County Road 231., an address near Woodland Park. Deputies discovered over 14.4 pounds of dried and processed marijuana, 72 pounds of live marijuana plants, and evidence of an illegal distribution operation at the address. During the investigation deputies discovered marijuana concentrate (Hash Oil) and the components for a Butane Hash Oil (BHO) lab. Additionally, a small quantity of methamphetamine and a stolen firearm was recovered.
One individual, Robert Scott, was arrested and charged with a Drug Felony Four charge for Cultivation, Drug Felony Two charge for Distribution, Drug Felony Two charge for the Butane Hash Oil, Felony Four charge for Possession of Schedule II Narcotic for the methamphetamine, and also charged for Theft of a Firearm.
This grow does not appear to have ties to Miami, Florida and the investigation remains on going. 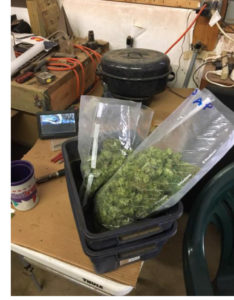 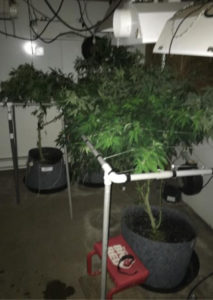