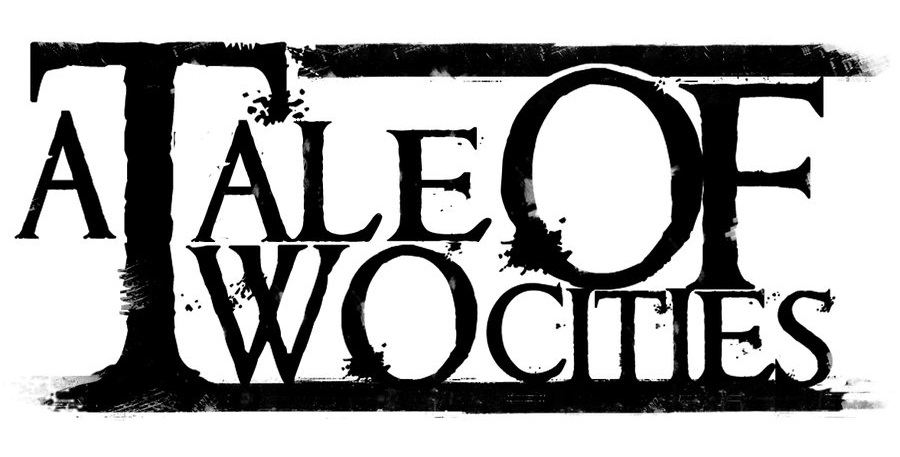 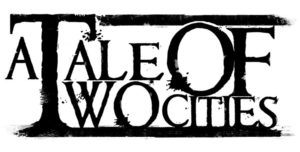 In the last month and a half, the topic of tiny homes has hit local governments in both Cripple Creek and Woodland Park. And talk about a change in political attitudes among leaders of the two communities.

In Cripple Creek, the tiny home proposal has been accepted with open arms from both city council members and local residents. In Woodland Park, the talk of tiny homes immediately concerns citizens, with red flags being signaled and pleas of Not In My Backyard.

During the last Cripple Creek City Council meeting, the proposal to change city codes to allow the building of tiny homes was brought to a final vote. The topic has been discussed during regularly scheduled council meetings and work sessions for the last couple of months and has seen little or no resistance. City council members voted unanimously to allow the change in the ordinance. 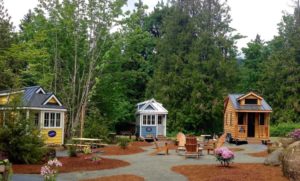 This means that now developers have the green light to build tiny homes inside Cripple Creek city limits. The changes sets rules for the development of some of the city’s small, narrow property lots. The code, though, sets rules on what type of tiny homes are allowed. The home must be permanently anchored to the ground thus excluding tiny homes on trailers or RVs. There is a number of set designs that are acceptable to be built.

All the change in the laws really did was change the easement distance allowed when building a structure on a piece of property in town. Previously, any building built on a city lot had to have a ten-foot easement on each side of the structure. Many of the lots in Cripple Creek are only 25 feet wide leaving only five feet of space left after the ten-foot easement on each side rule is followed. This meant that in the past in order to build a home inside Cripple Creek, the home must be built on two lots sitting right next to each other.

With the approved changes, developers can now build on just one 25-foot wide lot. The change now allows for a five-foot easement on each side of a structure instead of ten. That means that now a builder could put up a tiny home or storage unit that is 15 feet wide using only one city lot. Many local citizens are happy with council’s decision. They believe that the change in the ordinance will allow for more affordable housing to be built within Cripple Creek city limits. Council members and residents hope that the presence of tiny homes will help ease the complaint of people saying that there isn’t anywhere for casino workers to live.

However, residents in Cripple Creek may be excited about tiny homes but their neighbors down the mountain are not.

Recently, two high profile local developers backed out on their plans to build another tiny home park inside Woodland Park after the idea caused an uproar at a town hall discussion. Cripple Creek residents see tiny homes as an opportunity for growth and the addition of affordable housing to a community that needs it. Woodland Park residents, though, see tiny homes as an eyesore and the type of development that lowers their property values.