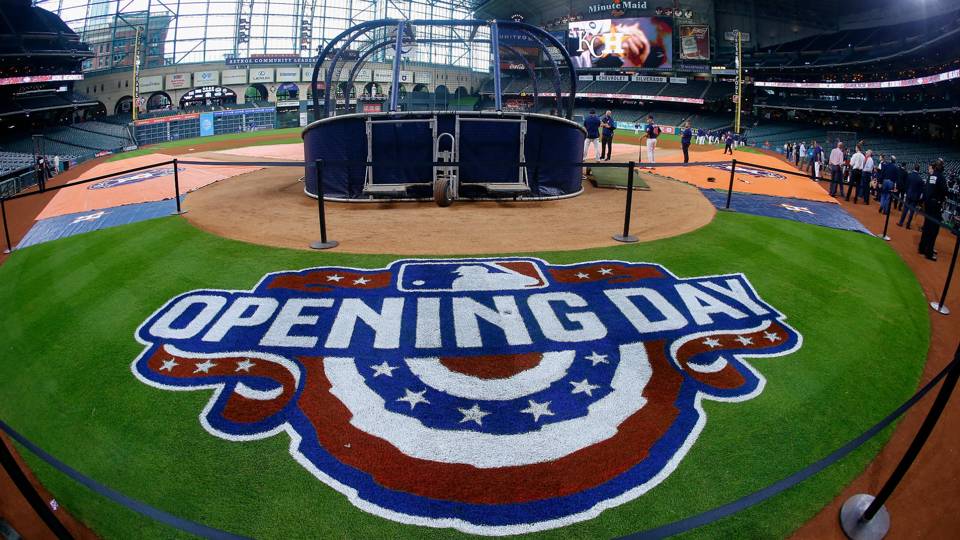 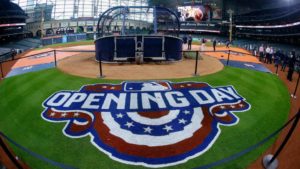 So much for the grand Colorado Rockies’ revenge tour, as a brutal case of “chockitis” has inflicted the team.

The Rocks ended their 2018 away debut of the season last week with a 1-2  series defeat against head rival and enemy, the Arizona Diamondbacks, the 2017 Wildcard champs of the National League.

Yes, it was quite ugly, but much kudos to outfielder Charlie Blackmon and the new Rockies’ cadre of relief pitchers. They saved the weekend from a record-tying plunge into the abyss. If the Rocks had lost all three away games, they would have matched a losing previous mark set in 1994 for the only time the team started the year 0-3.

Maybe, the Woodland Park Panthers baseball players needed to give the Rocks a pep talk during their recent stay in the Desert. Anything, and so much for all the optimism that reigned at Salt River fields in nearby Scottsdale during spring training. Maybe, the Rocks were out there sneaking in a few rounds of golf or casino outings at Talking Stick.

Starting pitching and untimely hitting emerged as the main flaws in the first series opener of the 2018 season. And that’s not good for the Rocks, a team competing in probably the best division of baseball. Possibly, three teams from the National League West will see playoff prospects this year. And if the Rocks don’t rectify themselves fast, they won’t be part of the playoffs picture.

Jon Gray, the charismatic young Rockies starter, who blew the Rocks’ previous Wildcard playoff prospects of 2017 but looked promising through much of last year, bombed again. (Jon, please get a haircut). Of course, our royal Rockies’ television announcers from the now AT@T station, formerly known as Root Sports, tried to downplay the ordeal. It was clearly a case of “chockitis”  of the highest order for Gray, who looked absolutely awful. The Rocks got pounded on opening day by 8-2.

Then, the next night, the starting ordeal even got worse with Tyler Anderson, who put the Rockies in a 5-0 hole almost immediately.

The bleeding was reduced to a minimum on Saturday evening, with a fairly good outing by German Marquez. But let’s not lie about this scenario. Charlie Blackmon clearly saved the day with two back-to-back home runs that towered over right field and even garnered a hefty share of Arizona boos. There were only a handful of hits recorded during the Saturday game.

“It’s just baseball,” uttered veteran manager Bud Black, in his folksy-style voice, in remarking on the team’s troubled beginning.  But cut the folk talk, the Rocks face some major challenges in the next few weeks, if they hope to survive.

Mess these battles up, and the season is over.

First, the Rocks need to address their starting pitching in a major way. It was always regarded as a young and inexperienced rotation and one that would survive the ordeals with great relievers. Maybe, that’ not the case any longer.

And why, and why did the Rocks resign Carlos Gonzales? I like Cargo, and who doesn’t?  But in the opening series, his swing resembled that of a 75-year-old old lady. There are many adjustments that need to be orchestrated almost immediately.

And if the Rocks fall short on this tall order, then they might as well forgo the 2018 season and take their golf clubs out of the closet.

Forthcoming games of interest will focus on the Rocks’ home carnival, starting on Friday, April 6 against the Atlanta Braves. Then, the Rocks square off with the Chicago Cubs, for a series stretching from April 20 to April 22. Look for plenty of hostility between Rockies’ fans and the many obnoxious “Cubbies.”

That’s a lot of time for the Russian interventionists to make matters worse.

The Rocks have a rather competitive schedule for this year, as they have found themselves in the most competitive division in professional baseball, with the National League West There could virtually be no slouch teams in our division.