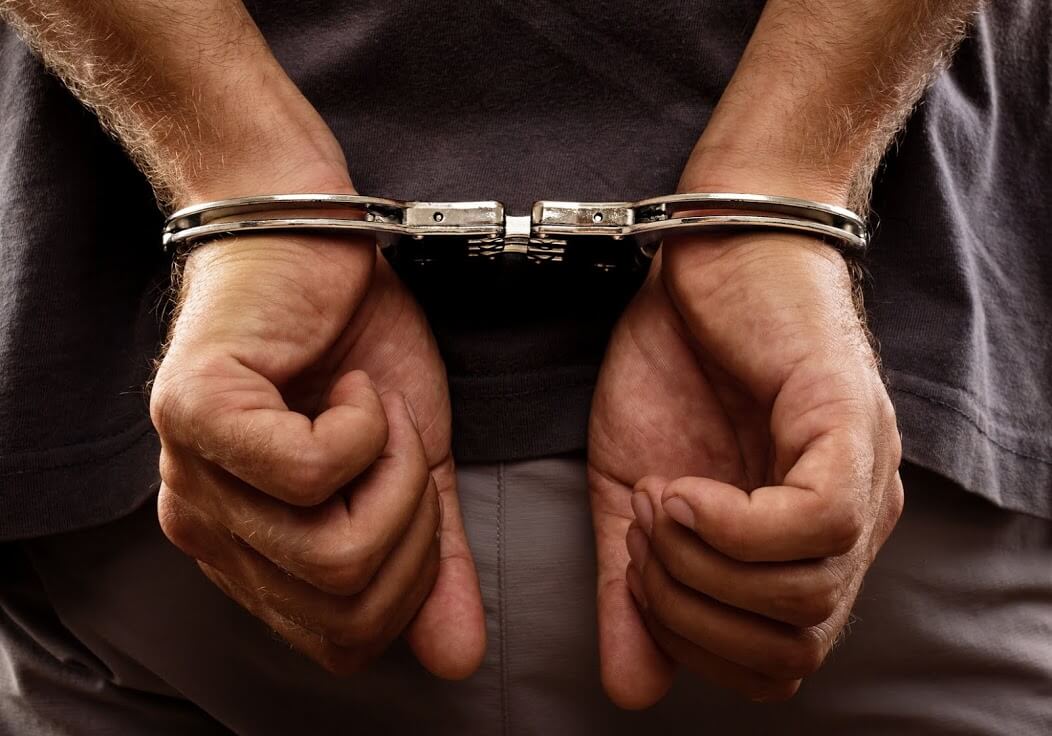 Yesterday, the Teller County Sheriff’s Office conducted two marijuana raids in Teller County.  One near Divide, and one south of Florissant, netting over 35 pounds of processed illegal marijuana and over 200 pounds of live marijuana plants.  Three people were arrested, all with ties to Miami, FL.

On March 22, 2018, deputies and investigators from the Teller County Sheriff’s Office executed a search warrant on 245 Maid Marian Drive, an address near Divide.  Two individuals, Waldo Riestra and Steven Cordovas, who have ties to Miami, FL were arrested and charged with Offenses related to Marijuana, a drug felony four (DF4) charge after investigators discovered over 25 pounds of dried and processed marijuana and evidence of a large-scale illegal distribution operation in the home.

Intelligence gained from that investigation led investigators to secure another search warrant for an address south of Florissant, 88 Empire Drive.  Approximately 10-15 more pounds of dried and processed marijuana was discovered, along with an elaborate basement illegal marijuana cultivation operation with dozens of plants as tall as seven feet.  The total weight of this seizure of live plants was over 200 pounds.  Jorge Canela was arrested on an outstanding misdemeanor warrant from Teller County and will likely face felony charges.  A female, who was also on scene, was detained but later released. Canela also has ties to Miami and told deputies on the scene he was headed back there when arrested.

Intelligence gained from Empire Drive will likely lead to more search and arrest warrants in the near future as the investigation continues.  It is unknown if these arrests are related to the arrests made on January 24, 2018, but all of the persons arrested yesterday are of Cuban or Mexican descent and the illegal activities at the two houses are connected to the same drug trafficking organization. 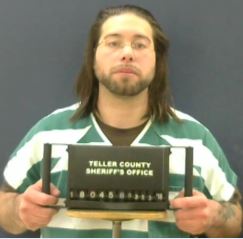 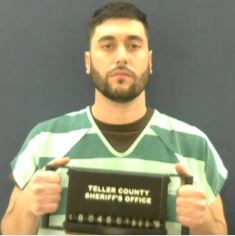 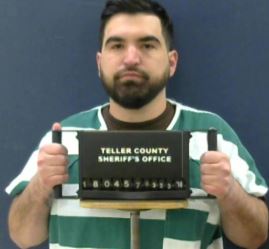 Investigators believe both locations are connected and are part of a large criminal organization that ships illegally grown marijuana out of Colorado.