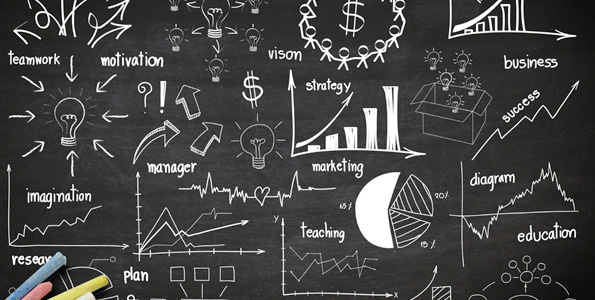 The first subject of discussing centered on the group’s continuing effort to develop a comprehensive document outlining the procedures for applying for a TIF  (tax incentive agreement), dealing with rebates and other incentive-type packages.

DDA board members Al Born and Ellen Carrick have been working on a draft of the document for some time. Born told the board they have come up with a document they believe will serve their needs, and asked if the board wished to take action on the draft. The board decided they needed to hold a special workshop session to go over the draft before voting to accept the proposed agreement. The special meeting was scheduled for 7:30 a.m. on Tuesday, March 13 in city council chambers. (update coming)

This final document could play a big role in how DDA incentive deals are handled in the future. According to certain reports, representatives from the Natural Grocers chain are reportedly anxiously awaiting the TIF agreement documents to be finalized so they can again apply for an agreement. They were previously denied one, actions that sparked the current review process.
Next on the agenda was a report from Elijah “Murf” Murphy on the activities of Main Street. The highlights of Murphy’s report were that Main Street has been working with local businesses to develop a better social media presence and the announcement that Main Street

wishes to partner with the DDA to hold a concert featuring a, yet to be named, major artist the day before this year’s Salute to American Veterans Rally event, at Woodland Station. Concert goers will also be allowed to camp on Woodland Station in hopes that campers will come early and shop around town. The proceeds from the concert will be donated to the Ute Pass Regional Health Service District. (UPRHSD). The district‘s CEO, Tim Dienst, was in attendance and expressed gratitude and support for the concert.


Woodland Station was next on the agenda. Tanner Coy stated the grading at Woodland Station is at a stage where reseeding the area needs to be done soon, before the expected big snows of March and April hit. Also the albatross around the DDA’s neck, the lawsuit filed by Arden Weatherford, and Colorado Beer Garden LLC (the plaintiff) over a parcel of land on the Woodland Station property, has again been postponed. This time the delay is because the trial may go past the allotted five days now scheduled and the plaintiff has come up with more witnesses they want to call. It is unclear at this time when the trial will be rescheduled and if it may in fact be moved from Cripple Creek, to a court in Colorado Springs.

Coy also mentioned the DDA has been offered free office space in the Woodland Professional Building on the northwest corner of West Street and Highway 24 in downtown.

Following the regular agenda items the room was opened to discussion by the audience. Ute Pass Regional Health Service District CEO Tim Dienst commented on the busy year the district is experiencing. He said, “It’s been a crazy year already. As of the end of February we’ve already gone on 464 calls.” In fact before the start of the meeting Dienst was on the phone dealing with two calls for ambulance service that could not be answered because the units were all busy.