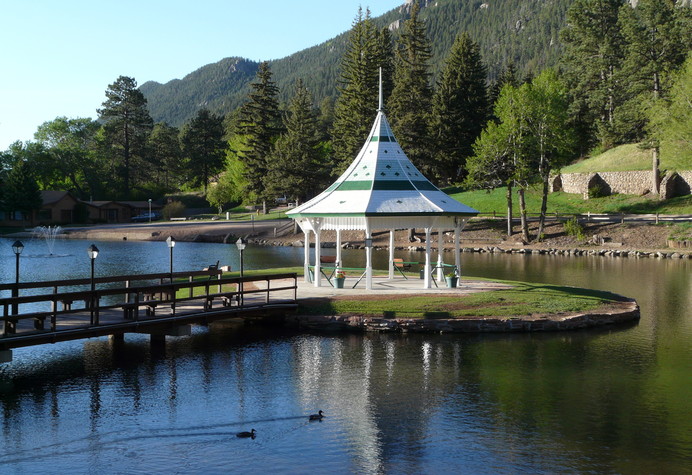 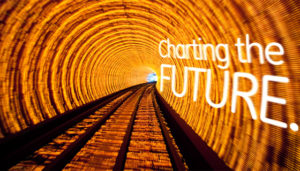 Green Mountain Falls is the latest local community to hedge its community bets big-time on a new master plan to help chart its future course.

Or as some like to say, how should we look when we finally grow up?

For GMF’s case, local civic leaders are eying a $100,000 planning project, with an estimated completion date of May 2019.  But in the next six months, town residents and out-of-state property owners can expect plenty of master plan-related meetings, surveys and discussions. A big town meeting is tentatively scheduled for June 27.

That’s when local residents will engage in a huge brain-storming session and discuss a litany of ideas, ranging from what businesses and services they would like to see, to town government enhancements, to beautification improvements, to infrastructure gripes. Based on past tradition, these meetings aren’t lacking in creative ideas and can get quite lively.

In recent weeks, elected trustee leaders and planning commission members have outlined a course of action for the project that could play a big role in determining the town’s future, at least from a planning perspective. Green Mountain Falls Planning Commissioner Dick Bratton, the appointed master plan project manager, describes the comp plan, usually referred to as a master plan, as a way for the community to “express its overreaching vision, objectives, policies and strategies for the future growth, development and protection of community assets. The main benefit of a comprehensive plan is to provide the town government and voters information to base important future decisions, especially land use,” stated Bratton

Bratton says town leaders hope to finalize requests for proposals for interested planners and consultants who will compile the document and organize town meetings. A firm or consultant, who would be in charge of the project, could be awarded in May. 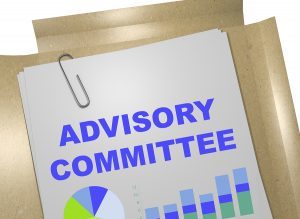 As part of the process, a Citizens Advisory Committee and other local groups to help facilitate the project will  be selected, according to Bratton

For the 2018/2019 plan, much more focus will center on hazard mitigation, with new updated maps.  The previous plan was adopted, prior to the Waldo Canyon fires and floods and even the scorching of historic town hall. So in many ways, it didn’t deal with the new realities of hazard life in GMF.

The other big focus of the plan will deal with land use, with the help of much more updated  census  information, demographics and other pertinent statistics. Also, local leaders want to involve summer residents more in the project. That point was emphasized loud and clear during a recent trustees meeting by  several town leaders.

One of the touchy local subject deals with growth, as many favor having more business vitality and special events, while other long-time residents don’t want to encourage extra activity. A recent joint meeting of the planning commission and board of trustees indicated that some residents would like the future plan to encompass a broad range of subjects, including developing a better branding for GMF, having more services, reliving its former equestrian era more, and even discussing the volatile town manager situation.

But Mayor Jane Newberry commented that the plan is designed to represent a future vision and not to just rehash today’s problems.

Bratton said he didn’t see any big flaws in the previous plan.

Some locals, though, complained that the previous effort didn’t deal with enough nuts and bolts reality issues. A huge discussion ensued on the topic of annexation, and if the town should explore the prospects of expanding their boundaries.

But in recent months, a group of area residents have taken the opposite approach, and say it’s time to de-incorporate altogether, a process that would involve pulling the plug on the town government, and contracting future services with El Paso and Teller counties. They had mulled a petition to be placed on the April ballot, but the trustees opted to cancel the election due to a lack of candidates. This means the group probably can’t present an issue to the voters until 2020.

The cost of the project isn’t cheap, and could exceed the $100,000 mark. However, the town government probably

won’t have to fork out too much money, as the bulk of the master plan expanses are being fronted by state Department of Local Affairs (DOLA) and the Kirkpatrick Foundation. Clay Brown, the regional director of DOLA, has been a big proponent of small communities, like Green Mountain Falls, doing comprehensive, master plans every 10 years.

This will be the fourth master plan done by Green Mountain Falls since 1981.