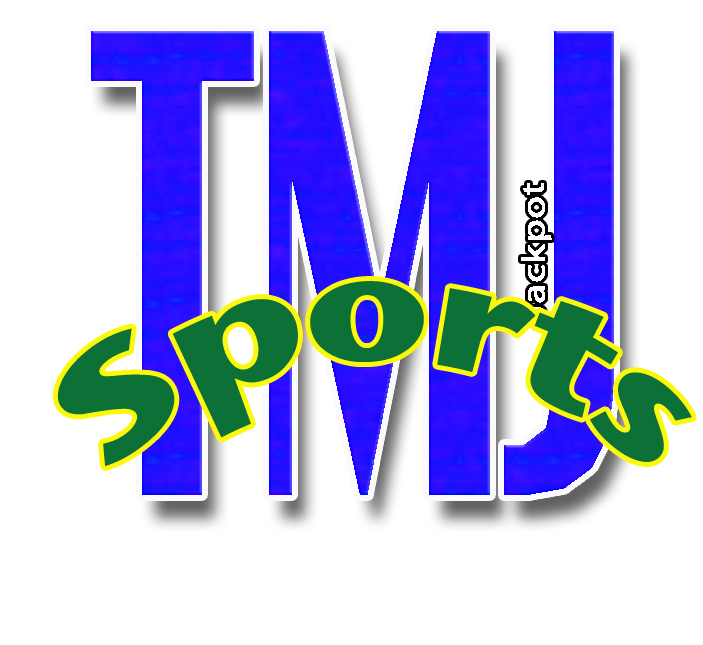 Last Friday night was a rough one for Woodland Park High School varsity football team, as the Panthers were unable to score a single point.

The Panther boys lost a rough one to the Falcon Falcons (a team so tough they say their name twice,) in a 58 to nada blowout. The crowd still came out for the Panthers’ last home game to watch their team struggle on a rather chilly Friday evening.

During the entire game, the Panthers had trouble on both sides of the ball. The Panther offense is still hurting from the loss of their star running back Dominic

Roskam and could not seem to gain any yardage or hold onto the ball against the Falcon defense. The Panther defense could not do much to stop the Falcon offense and gave up more than 300 yards and five of the seven Falcon touchdowns. The Falcons scored two other times on a fumble return and a kickoff return.

The Panthers need to work on getting a good offensive game plan, whether they play their last two games with or without running back Dominic Roskam. The Panther defense, meanwhile, needs to work on consistency.  They have gone from collapsing, to totally shutting a team out getting shut, to again faltering in their last three games. The defense needs to stay focused and stick with a solid game plan, no matter how tough the team is they are playing.

The Panthers’ schedule does not get any easier as they travel on the road for their two final games of the 2017 season. Next week may be their hardest game yet as the now 3-5 Panthers go down south to Canon City to face the super tough 7-1 Canon City Tigers.

Everyone in town needs to wish the Panthers luck this week as I am thinking they will need it!

The Pioneers ended their regular season in a strange way this week with an unusual loss against Edison.

The records show that the CC-V Pioneers lost the game last Saturday due to a forfeit. The score of the game went down in the record books as a 2-0 “FFL” loss.

According to local parent Ed Morse, the Pioneers were forced to forfeit the game because they did not have enough players to enter the six-man football match. During last week’s game, three players on the eight-man Pioneer team were injured. This meant that the team didn’t even leave town for the game and forfeited before it even took place.

There are no more games currently scheduled for the Cripple Creek-Victor Pioneers for the year. It is not known whether the team will re-play their second game that was canceled due to weather or not. As of now, the Pioneers have completed their season with a record of 1-6 overall and 1-4 in league play. Way to try hard all season long, Pioneers!

It was a super-close high scoring shoot-out when the Falcons punched in a field goal at the end of the game to secure their victory.

Last Friday night the Falcons squeaked out a 45 to 42 victory against the Nevada Wolfpack.

The Falcons led for most of the game including holding a 28 to 20 lead at halftime. The Wolfpack scrambled and were able to come back and tie up the game at three different points after halftime.

The Falcons were able to dominate the Wolfpack defense with their rushing game. During the game, the Falcons rushed for a total of 550 yards. According to the Go Air Force Falcons website, “The 550 yards on the ground were the 10th most in a game in Air Force history. The Falcons set school records with 91 rushing attempts and 30 rushing first-downs.”

Next week the now 3-4 Falcons better bring their best game as they travel to northern Colorado to take on their in-state, division rivals, the 6-2 Colorado State Rams. It would be fair to say the Falcons have little chance of winning since the Rams are currently leading the Mountain West Conference, but the Rams always seem to struggle against rival teams.

Last week the Rams were the second Colorado college team to play a Friday night game. The game was close throughout, but the Rams came out on top in a 27 to 24 match against the New Mexico Lobos.

The Rams quarterback threw for two touchdowns to lead his team to their fourth straight win in a row.

The Lobos attempted a comeback late in the fourth quarter when they scored a touchdown with 24 seconds left in the game to get within a field goal of tying the game up. The Lobos recovered the onside kick, but their chances of sending the game into overtime ended when the Rams sacked Lobos QB Tevaka Tuioti on fourth and four.

Next week the now 6-2 Rams face their in-state Mountain West Conference rivals, the 3-4 Air Force Falcons at home. This game has always been a tough one for me since the Falcons are the college team closest to my hometown and still hold a place in my heart. However, I am a Colorado State alumni and when I was there we were forced to hate the rival Falcons. That being said, I feel obligated to say, Go Rammies!

The pain went into the late hours of the night last Saturday for the Buffs as they played a road game against the number 15 ranked Washington State.

The Buffs got shutout by the now 7-1 Washington State Cougars 28 to nothing in a game that lasted until after Midnight Mountain Time on early Sunday morning/late Saturday night.

Next week the Buffs will be trying hard for a win as they attempt to earn a winning season this year.

Next Saturday at noon, the now 4-4 Colorado Buffaloes come back home to their Folsom Field to take on the 4-4 California Golden Bears. Colorado has little chance for a bowl game this year since they have only one conference win, but it would be nice to see the Buffs get a winning record for the 2017 season.

Denver Broncos Square Off Against the San Diego Chargers