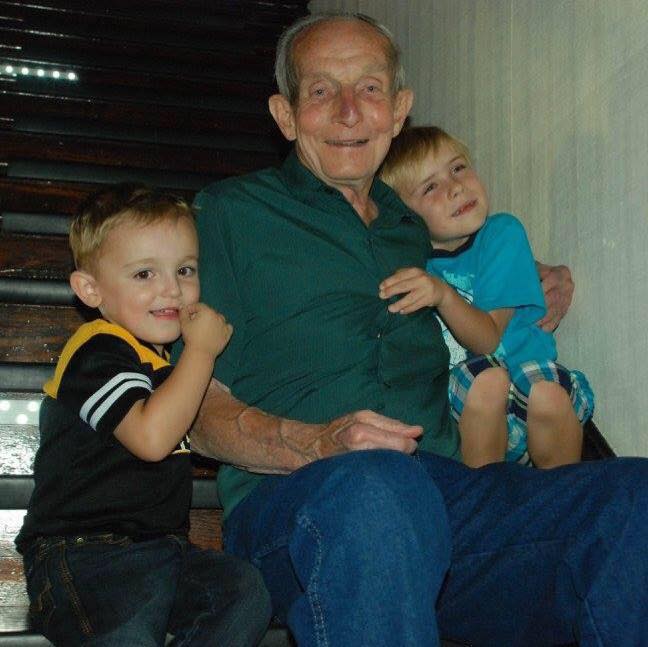 The city of Cripple Creek received a dose of bad news last week, with the passing of another icon. 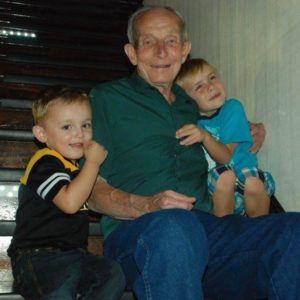 A funeral service is planned for Feb.10 at 11 a.m. at the Mount Pisgah Cemetery. John Bowman is survived by his son Todd and daughter Sandra Chapman, who both previously served on the city council, and another daughter, Brenda Hawkins.

With his death, the town has lost some of its key community icons of the past and many colorful characters including Henry Hack, Harold Hern, Bill Robinson, Steve Mackin and Bob Jeffries and now John Bowman, just to name a few.

Councilman Chris Hazlett praised Bowman as a great community icon and one of the “great old-timers.”

“Unfortunately, we are losing them,” said Hazlett. “They are taking a lot of history with them.”