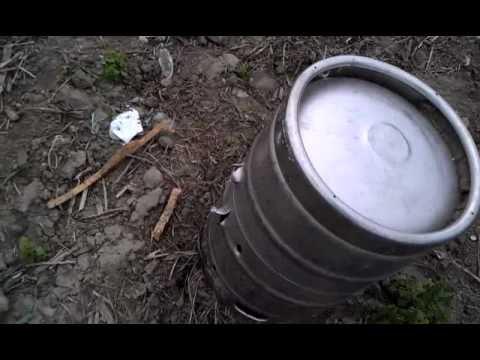 The Teller County Sheriff’s Department is conducting a criminal investigation into the actions of several officers from a neighboring law agency, and how they handled an underage drinking party at Tarryall Campground, near Lake George. On Monday, an internal inquiry of the Park County Sheriff’s Department resulted in the firing of two deputies, Corporal Glenn Hardey and Deputy Richard Sonnenberg, according to a KRDO news report.

In addition, Reserve Deputy Steve Materkowski’s commission was revoked for violation of the Park County Sheriff’s Office policy and procedures. This termination action occurred as a result of an internal affairs investigation. According to previous reports, the deputies were initially suspended, after many concerns were voiced by parents of the teens regarding the alleged firing of a gun by a Park County officer in a remote area. They complained that this action endangered kids attending the party.

One witness stated that a deputy fired his gun three times at a beer keg. According to one parent, the deputy fired the shots in an effort to break a chain used to secure the keg to a tree or fence. The officers were apparently responding to a reported underage drinking party at Tarryall Campground in the Pike National Forest. About 40 teens participated in the party and 30 of them were cited for underage drinking. The law officers arrived at about midnight. They were reportedly accompanied by a county resource officer and an officer from the Woodland Park Police Department, according to a Colorado Springs television news report. At the request of the Park County authorities, the Teller County Sheriff’s Department is now handling the case. No more information is being released into they complete their inquiry.