Cindy Valade – Photo Jounalist with TMJ and owner of CV Images. Also a Principle of CPC Media. All in Woodland Park.

Cindy Valade holds a BA Degree from Columbia College in Chicago, IL. While there, she studied Photography under Pulitzer Prize winning Photographer John White. Under his tutelage she honed her craft and built on her passion for Photography and Photojournalism.

Cindy was a successful freelance photographer in Chicago where she was repeatedly called upon to shoot events for prominent clients, including a large international publishing company. Her shots were often published in their most successful magazine.

When Cindy became a Mom in 2005 and again in 2007 her focus was on raising her girls. Along with her husband and kids, Cindy now owns a home in Divide. With the girl’s school age Cindy has resumed her Photography career and joined the CR Chambers Studio team  and now CPC Media in Woodland Park. Cindy is looking forward to capturing the people, places  and events of her comm unity for many years to come. 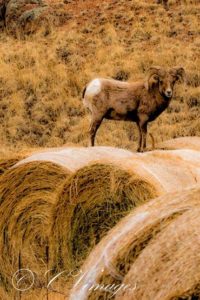 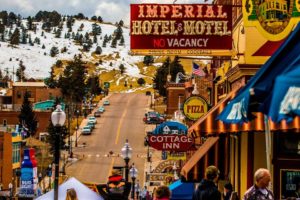 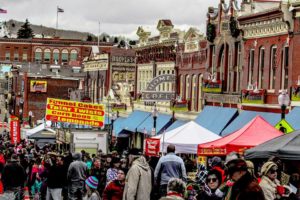 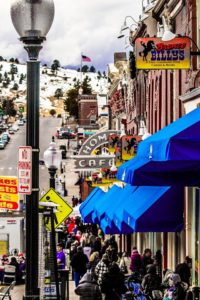 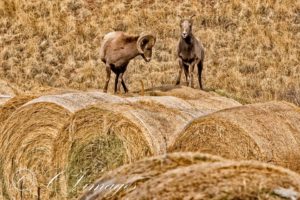 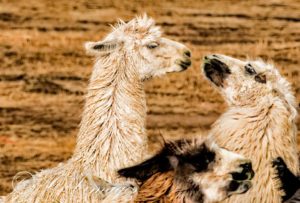 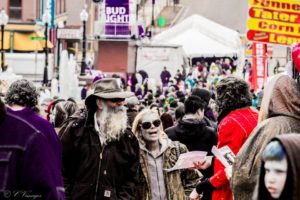 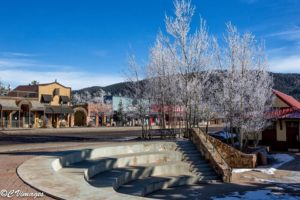 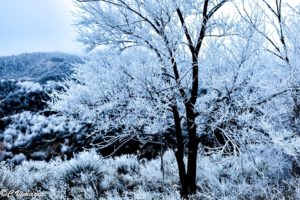 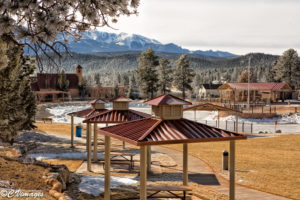 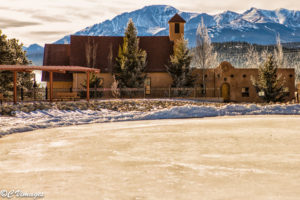 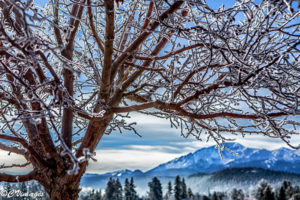 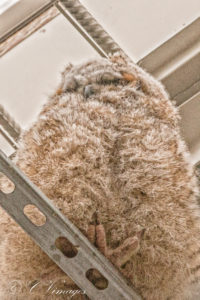 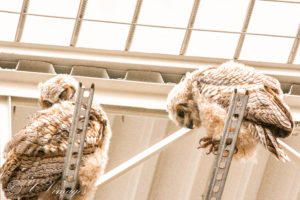 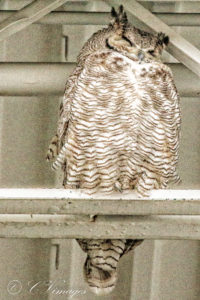 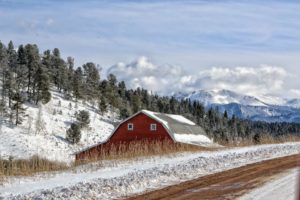 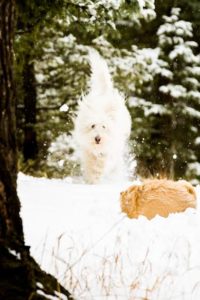