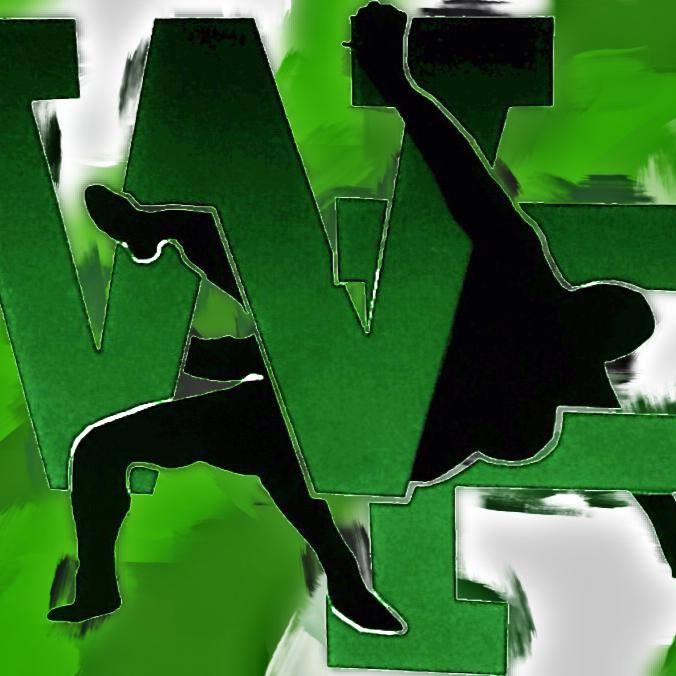 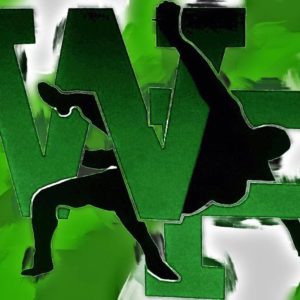 ~ by Trevor Phipps ~
After a great season, the Woodland Park High School wrestling team finally takes a break from the mats.
The boys have been practicing all school year for the 2017-2018 season that started last November.
According to WP Wrestling Coach Keith Sieracki, the team had the most successful season they have recorded in the eight years since he took the reins of the WP grapplers. “I think we did really good this year,” Sieracki said.
Last weekend, the Colorado state high school wrestling championship tournament took place ending the 2017-2018 wrestling season. This year four wrestlers from the Woodland Park did well enough in the regional tournament to qualify for the state championship tournament. Not a bad accomplishment.
According to Sieracki, this is the first year in a long time that the team has qualified four wrestlers for state. “In 2010 before I was here they qualified three, and they placed 4th 5th and 6th,” Sieracki said. But since then, the team has sported hardly any wrestlers in the state championship.
Coach Sieracki was very pleased with his team’s performance at state. “We had one placer, but we should have had two. One of our boys lost a close match at the very end,” Sieracki stated.
He was referring to wrestler Zach Dooley, who took fourth place in the 106–pound weight class at the state tournament. “We had three guys at the state tournament that won at least one match. We only had one wrestler that went 0 for 2,” Sieracki explained.
The wrestlers’ success helped the team do well in the tournament overall. “We took 29th place out of 43 schools, which to my knowledge is the best we have ever done,” Sieracki proudly boasted.
After Sieracki’s most successful season as a coach, he is optimistic about next year. “We are now focused on training for next season. I think that with enough practice during the off-season, that we will be able to qualify seven or eight boys for the state tournament next year. And I think we will have one or two of the boys win a state championship in 2019,” Sieracki explained.
According to the coach, the high school wrestling season is over but the team really only gets a small break from the mats. Starting March 13, the boys will be practicing their skills with freestyle grecco wrestling.
As a part of Sieracki’s Mat Masters Wrestling Club, the boys practice the freestyle grecco type of wrestling in the high school wrestling gym every Tuesday, Wednesday, and Thursday until school lets out for summer break. Then, starting in June, the wrestlers will go back to training and practicing high school style wrestling until their next season begins next November.