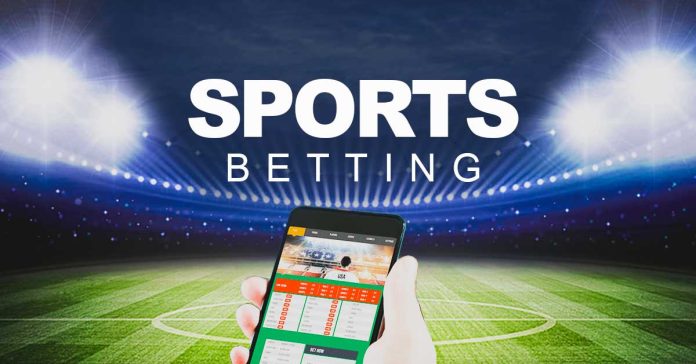 Creek Casinos Beat Out their Rivals in August Revenue Report

What does warm weather, baseball fever (except if you bet on  the Colorado Rockies) and a welcoming, friendly casino atmosphere equate to:  Another great month for sports betting, and gaming in general for Cripple Creek. .

Last week, the Colorado Division of Gaming released the August 2022 sports betting figures, demonstrating one continual fact:  Coloradoans and love visitors love to wager on professional games, with baseball heading to the top of the list. Just don’t bet on the Rockies, who finished their 2022 season in last place in the National League West with a 68-94 record.

In addition, the most recent proceeds’ reports was released by the division, showing a marked improvement for Creek casinos over the previous month, with the town faring better on a percentage basis than their rivals outside Denver.  Oddly enough, August served as a peak month for the local casino industry so far this year. Early indications favor a good month for September too.

Regulated sports betting, which went  into effect in the spring of 2020 at brick and mortar sites and related apps, licensed by casinos in Cripple Creek, Black Hawk and Central City,  has already hit the jackpot for close to $8 billion since it started. And the pot continues to draw, with most casinos contracting out with sportsbooks, and the majority of betting occurring online

Taxes collected by the state in August 2022 from sports betting wagers totaled $1.9 million, representing a 66.83% increase over the prior month. The monthly August 2022 tax total represents a 150.1% increase from the taxes collected in the same period a year ago. The total win percentage for August was 8.91%.

In August, baseball garnered the top spot for the month with $117.8 million in total wagers, followed by tennis with $29,05  million in bets. Wagers on American Pro Football placed third with $21.5 million The fourth spot went to basketball with $20,24 million and soccer finished in the fifth slot with $18,95 in total wagers.

Online sports wagers continue to be the preferred method for placing bets by Coloradans, with 99% of all wagers made online in August 2022.  Retail wagers accounted for only around 1% of the total bets placed in August.

A Good August for Cripple Creek

Last week, the Colorado Division of Gaming reported that the town’ volume of betting increased by several percentage points during the month of August, with the town’s coin-in numbers nearing the $208 million mark.

This marked an approximate 3.3 percent increase from the previous month. The town’s casinos also generated adjusted gross proceeds (which amounts to how much gamblers lose at local outlets) at more than $15 million.  This compares to $14.8 million

Harris said it marked a peak month for the industry, which he admitted is somewhat surprising. Traditionally, July usually serves as the industry’s top sales month.

More importantly, he said the town’s gaming performance, indicated it made slight inroads against its competitors, Black Hawk and Central City.

Oddly enough, August served as a losing time for these towns. That means, Cripple Creek’s share of the market will increase slightly, which could equate to more tax dollars.

“That is good news,” said Harris.

In a previous report, speculation abounded regarding the industry’s early summer sluggish numbers, after a good spring. Some wondered if the hotel and highway-related construction played a role in the slight early summer letdown.

But  most insiders have maintained that inflation and gas costs are the main hurdles.

The town’s tourist numbers have indicated mixed findings, with some attractions, such as the Butte Theater, reporting bullish increases, while others have had  a slight decline, compared to 2021. Lodging numbers, though, are definitely up and are expected to skyrocket with the plethora of new projects.