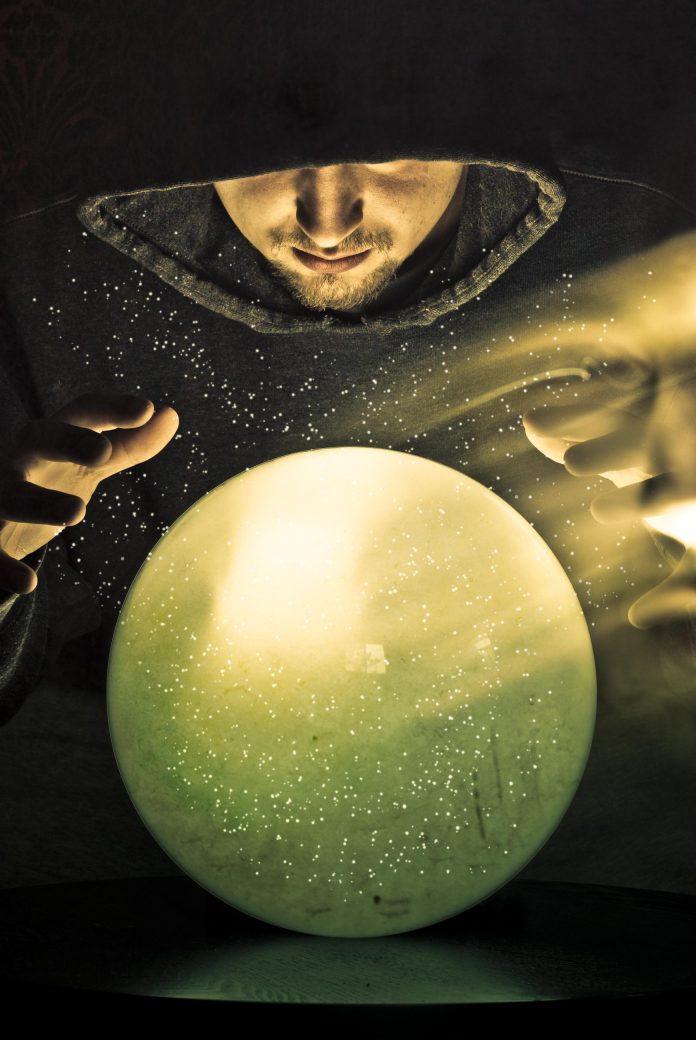 USC Trojans 34, Colorado Buffaloes 31: The Buffs have been playing decent this season, but I don’t think they will have what it takes to defeat USC since they are in first place in the Pac 12 South.

Air Force Falcons 38, New Mexico Lobos 24: The Falcons are looking like they are going to be pretty tough this year despite their one loss. New Mexico has a decent record this year with only one loss but they always seem to struggle at the end of the year.

Ravens 38, Broncos 35: The Broncos have looked stellar so far this year but let’s face it they haven’t played any good teams yet. The Ravens however nearly beat the Raiders in OT and dominated the Chiefs.

Raiders 35, Chargers 17: The Raiders are looking pretty good all around and they are going to be a tough team to beat this year. The Chargers will be competitive as the season goes on as well, but I think the Raiders will come out on top in this one.

Eagles 37, Chiefs 34: The Chiefs just do not look like the top-notch team they have been for the last two seasons. The Eagles are looking tough and I think they will win this one in the end.