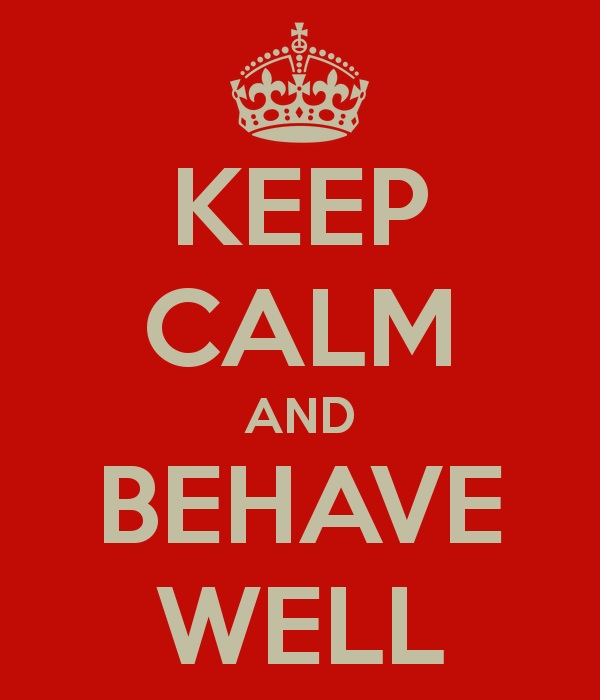 Future and current elected leaders won’t have to worry about meeting new “good behavior” standards and signing a formal agreement.

But the idea of encouraging better civility among officeholders is a message that could get highlighted  in the city’s new forthcoming master plan.

The Woodland Park Planning Commission recently held a meeting to hear changes to the 2030 Woodland Park Comprehensive Plan, commonly referred to as the master plan. This 100-plus-page document will outline the city’s planning pursuits for the next 10 years.

Paramount to the revisions was a section of the “Community Well Being” portion of the plan. This provision was called “Civility” and it garnered considerable debate by the commission during a previous work session. The action read, “Upon election or appointment to any Woodland Park City office, candidates will be asked to sign a Civil Servant Agreement drafted by an outside entity that includes rules of public civility to hold office or serve on a committee, and corrective actions if those rules are broken.”

Objections to the civility action at the previous work session ranged from possible infringement on the right of free speech, to possible legal problems. The commission suggested that the civility action be sent back to the subcommittee for revision, and deletion of the language that sparked much debate.

The subcommittee deleted the action asking for officials to sign the affidavit regarding civility and also deleted an action that stated; “Develop and implement a Woodland Park citizen’s survey to measure perceptions about decreased civility. Involve the Community Well Being Committee to help generate questions to be asked and be involved in documenting the outcomes of the survey.”

The remains of the civility section were relocated to chapter 7 of the plan, titled “Civics and Sustainability.” The original goal of the civility section was also amended. It originally read, “Woodland Park city management and city council will work towards promoting public civility within our city departments and among our city officials, including city management, city council, and all city committees.”

The words, “public civility within our city departments and among our city officials, including city management, city council, and all city committees” was deleted and all mentions of the word “civility” were replaced with the word, “civics.”

At the previous work session, the commission objected to the use of the term “measure.” This term was replaced in several places to, “make.” (As in make progress as opposed to measure progress) The commission believes that measuring progress was not easily accomplished in an accurate fashion.

A section of the plan, now referred to as “civic action and sustainability,”  now  encourages voter registration, and voter participation in local elections.

Proponents of  better civility for officeholders, though, did win one victory.

The action in the original plan to continue the “Citizen’s Academy” was held mostly intact.  Those running for office will be encouraged to participate in the course.

According to Woodland Park Planning Director, Sally Riley, the suggested changes better define the goals and objectives of the city. She said, “I call it, ‘The good governance section.’”

Riley also explained moving (and rebranding) the civility goals and actions fits better with the scheme of the comprehensive plan. It will be included in a chapter dealing with the city providing taxpayers and residents with essential government services at a reasonable cost.

The revisions to the civility section are designed to increase public participation and volunteerism. It will be branded as “Civic Sustainability Goal #3” and will read, “Woodland Park city council and staff will work towards promoting civic sustainability.”

A majority of the recent planning commission meeting, though, centered on tweaking the language of the revisions to the plan It was the second meeting of the commission that lasted over three hours. This created some frustrated among certain members.

After two and a half hours of haggling over the master plan, new commissioner Al Bunge had had enough of the nit picking every word. He said, “Can we not try to spend all night on semantics? Let’s focus on what’s important.”

He commended the hard work the subcommittees put in to the entire comprehensive plan project and scolded the commission, stating, “It appears we’re changing every sentence just for the sake of change.”