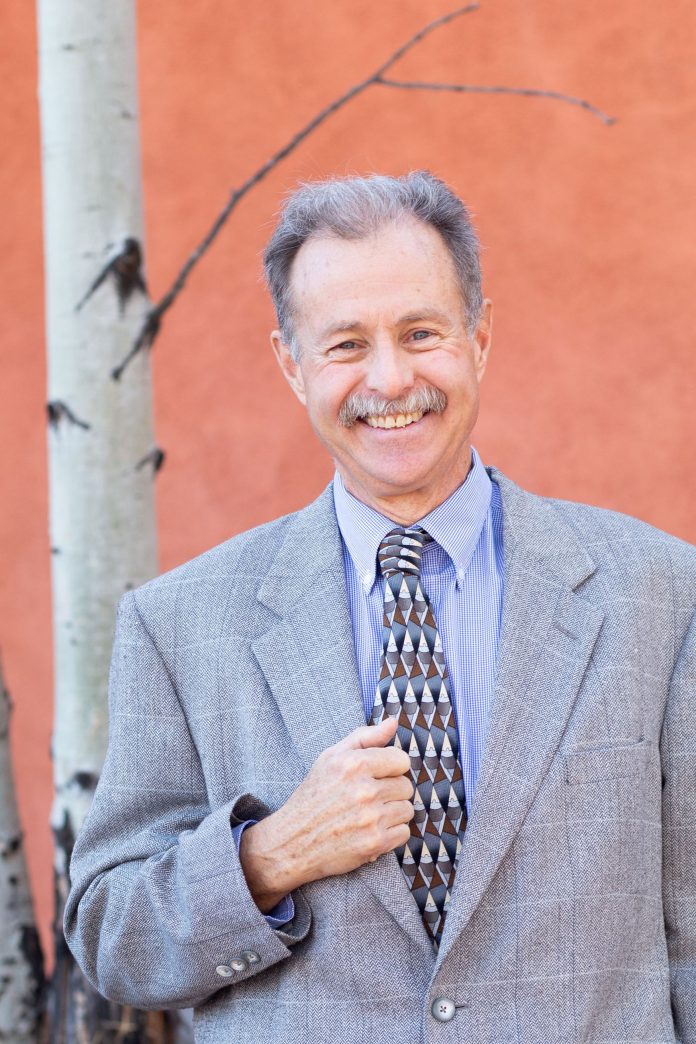 Over the past several months, multiple allegations have surfaced, pointing the finger at the city of Manitou Springs and its possible mistreatment of employees.

Several former and current employees have made allegations against the city’s management, stating that they create a hostile work environment and that favoritism is rampant.  Moreover, they maintain that the city punishes whistle blowers in a vindictive manner.

The city released a letter that further added fuel to this controversy, suggesting that the entire problem is a byproduct of the COVD-19 epidemic, and that the city council can’t get involved in personnel issues. This has further infuriated those filing complaints, who believe they are being punished financially.

One former employee, Woodland Park resident Christy Zerull, was told she resigned after she filed a formal complaint with the city. By the city telling her that she resigned, she was unable to collect unemployment.

Zerull, who started in Sept. 2020 as a part time traffic enforcement officer with the city, said she became a victim of mistreatment from her supervisors from the get-go of her employment.

According to Zerull, the problems continued to the point that the former traffic enforcement officer was written for incidents she said never took place. She said that one disciplinary action  taken came about from heresy by the public, and city management had no proof of what really happened.

The write-up prompted Zerull to then officially file a complaint under the Colorado Whistle Blower Law. The city then put her in a different department while they reviewed her complaint.

Then in late May, the city responded to Zerull’s complaint in an official rebuttal. The city said that all of the complaints were either found unsubstantiated or they were addressed.

After the city’s human resources department responded to Zerull, she was put back in her previous position in the parking enforcement department. But  Zerull said that the problems continued.

After returning to her job, the city’s deputy administrator requested she attend a meeting with him. Zerull, though, said she refused to attend the meeting because she didn’t want to deal with more mistreatment behind closed doors.

But since Zerull didn’t attend the meeting, she was told by the deputy administrator that she resigned.

Then, according to Zerull, since she was informed that she quit, she was unable to file for unemployment insurance.

After the incident occurred, several former and current city employees reached out to TMJ News to confirm the allegations stated in Zerull’s whistle blower complaint. These employees refused to have their name mentioned due to fear of retaliation by the city.

Employees also said that there has been a hostile work environment in other departments as well. One employee said that she lost her job after being told she resigned. She contended that about  half a dozen  other employees over the past couple of years have experienced the same dilemma.

TMJ News reached out to city officials including City Administrator Denise Howell for comment, but never received a response. However, on Sept. 10, the city sent a letter to all of their employees regarding personnel issues.

The letter stated that city council is a “policy governance board” and that city code restricts them from being involved in personnel matters. The letter also said that any possible issues with their personnel are due to the pandemic and other factors.

“Various factors, such as COVD-19, transition in leadership and measures to stabilize the organization, have resulted in attrition,” the letter stated. “Human Resources is currently examining the attrition statistics throughout various municipalities and will notify council if the city of Manitou Springs is out of line with current trends. Employee movements of this nature mimic other municipalities throughout the nation, and though it may be somewhat unsettling, the goal of both city administration and city council is to maximize the opportunities before us and navigate a promising future for personnel, residents, and visitors alike.”

The letter said that the city has policies regarding complaints in their handbook that all employees receive. “Based upon the clearly outlined procedures for reporting issues, concerns, and complaints, it is prudent that the city council make it known that they will not tolerate vague, generalized, and unspecific complaints, these will not be addressed,” city officials stated. “Personnel with tangible concerns must report according to policies and procedures.”

The letter was not signed by anyone but it was addressed to “City of Manitou Springs Personnel and Members of the Community.” It reportedly came  from the Manitou Springs City Council. However, during a work session last week several city council members were outraged and said that they never approved the letter.

“I just want to go on record and I want the staff to know and the community to know that I did not read what went out to the staff and I did not approve it,” Council Member Julie Wolfe said at the meeting. “I also want to go on record saying that not only did I not agreed for that to go out, I found it very offensive. And, I disagree with a lot of the information in there.

Mayor John Graham said that he did not have a chance to read the entire letter before it went out and he wanted ideas on how to revise it. Wolfe however, said that the statements in the letter needed to be redacted before a new letter was written.

In the long complaint Zerull cited specifics of work place hostility and how she had been mistreated by her supervisors. She said that one employee would use inappropriate language and call their direct supervisor names. She also stated how the lead enforcement officer would spend her days sitting in the office reading romance novels, instead of being out in the field.

In the city’s rebuttal they said that these claims were substantiated and that “appropriate actions have been taken.” “Concern substantiated, and it has been verified that unsuitable language has been used by the personnel in the parking department,” the city’s human resource department said in their response. “Actions have been taken to eliminate future behavior of this nature.”