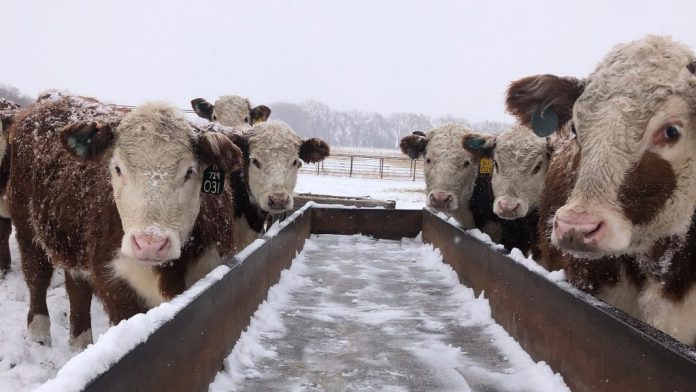 How do you combat a majority party that controls the state House, Senate and governor’s office, and reportedly loves new so-called nanny regulations?

Play defense, and play it well.  In fact, bring on Broncos’ linebacker Von Miller, if necessary.

That was the apparent goal of the Teller County Commissioners and other rural-area leaders during the recent legislative season. Despite obvious losing political odds (for GOP representatives), they are touting the 2021 legislative session as a success, mainly by preventing the outbreak of regulations that could have produced many negative impacts for the area.

“We were trying to prevent many laws from getting passed,” admitted Teller County Commissioner Erik Stone.

Although they admit defeat in certain big topic subjects, such as gun control restrictions, local elected leaders admit it could have been much worse.

At last week’s regular meeting, the commissioners expressed much relief at the Colorado Supreme Court decision to strike down a new proposed initiative that could have posed more restrictions for ranchers and rural property owners, pertaining to animal care restrictions, such as the life span of cattle before heading to slaughter, and rules banning artificial insemination. These would have had a big impact on the caring and harvesting of cows, pigs, chickens and rabbits throughout Colorado, according to ranch and farm advocates.

“This initiative was designed to kill the agricultural industry,” said Stone.  Initiative 16, which would have required voter approval, made many ranchers nervous due to possible support politically from urban areas in Colorado. They believe initiative proponents are waving the political correctness flag to the determent of ranchers and farmers.

The Colorado Farm Bureau called the (Supreme Court) ruling a win for “pet owners, livestock owners and anyone in Colorado who interacts with animals.”

Commissioner Dan Williams agreed with Stone, and indicated that the decision is being warmly welcomed by ranch operators/owners and many rural property owners in Teller.

The high court ruled against the measure due to technical reasons dealing with single-subject rules for filing initiatives. Backers can still resubmit their proposals, but they must start from scratch, and are running against the clock.

As far as other partial victories, Stone stated that Teller residents are now eligible to serve on the Colorado Gaming Commission, based on new rules.  In the past, leaders contend that gaming regulators have taken a stand against Teller County, when it comes to civic involvement in gambling-related issues at the state level. Of course, potential candidates from the county can’t have any connections with the gaming industry or hold other local elected spots.

County leaders also are relieved about the outcome of a controversial bill that would have  banned county commissioners from serving on a local board of health. This has been a common practice in Teller for years. This proposal, which raised the commissioners’ ire last winter and spring, got watered down somewhat to now only require the commissioners to attend necessary classes and training for participating as the county’s board of public health.  “We are already doing that,” related Stone.

During the peak of the coronavirus epidemic, the commissioners commonly took a lead role in acting as the board of health.  Advocates of the plan, though, say, the change is  necessary to create a clear separation of authority and not to have politics interfere with local health standards.

Stone argued that this plan would make a board of health in many rural areas completely dysfunctional, and would stymie the commissioners’ duties.

And as far as legislation they are supporting, Teller County Assessor Colt Simmons stated that a new bill is awaiting the governor’s signature, dealing with the reporting of sports betting revenue. More specifically, it would set the guidelines for the proper assessment of gaming establishments, with the advent  of sports betting. He cited many hours of cooperation with assessor offices, the Division of Gaming, the gambling industry and private operators in coming up with legislation that would call for better appraisal of gaming properties and establishments, with the arrival of sports betting

Colorado voters in 2019 gave the okay for sports betting on professional games at licensed establishments in the three gaming communities.

It  still is not clear if this new change will raise the appraised values for casino establishments. Simmons said the measure calls for strict standards for protecting casino business privacy information. He suggested that a potential increase or decrease in casino values, in the post-sports betting world, depends on what business model they follow.

The legislation does acknowledge that sports betting will become a growing industry. Simmons estimated in the last year, gross sales from sports betting in Colorado topped $2.5 billion.