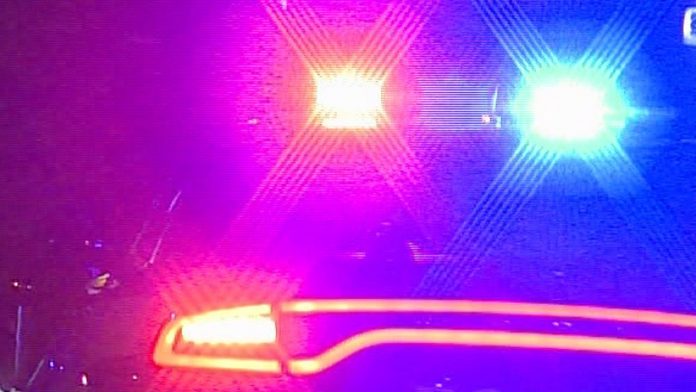 More turmoil struck the Woodland Park Police Department last week as the city announced that a criminal investigation was being conducted on two top commanders, including the acting chief.

On Monday, an investigator from the Teller County Sheriff’s Office and one from the Colorado Bureau of Investigations told City Manager Michael Dawson that they were conducting a criminal investigation and that they needed to interview two commanders in the department.

As a result of the investigation, Interim Police Chief Commander Ryan Holzwarth and Commander Andy Leibbrand were placed on administrative leave until the investigation is complete. “Because this situation is very preliminary, and also because the city does not have any details of what the allegations are, the city will not make assumptions other than these are only allegations at this time and we have extremely limited information to share,” Lawson said in a press release. “We are also sensitive to the fact that any details that we may confirm could jeopardize an ongoing investigation.”

Lawson also said that the city is looking to name an interim police chief using outside resources.

And the interim chief could be named sometime this week. In the meantime, police sergeants Mike McDaniel and Beth Huber are taking over the roles of the two suspended commanders.

The current criminal investigation comes nearly a month after Police Chief Miles DeYoung was put on administrative leave due to an investigation being conducted on allegations of workplace misconduct.

Holzwarth had been the acting chief since mid-May, when De Young was placed on administrative leave. De Young was appointed as the department chief in 2015, following the long-time leadership of Bob Larson, who retired.

As for the new round of investigations, Lawson, in a news report in The (Colorado Springs Gazette), said, “We do hope for a prompt investigation to t hat one as well. It’s just not in our control.” He has indicated that the agency is still fully staff on the patrol side and there should be any impacts to the community.

The recent spat of investigations, though, has generated much discussion in the community. The city is scheduled to have a city council meeting this Thursday (June 17). It’s not certain if more details will be released then.