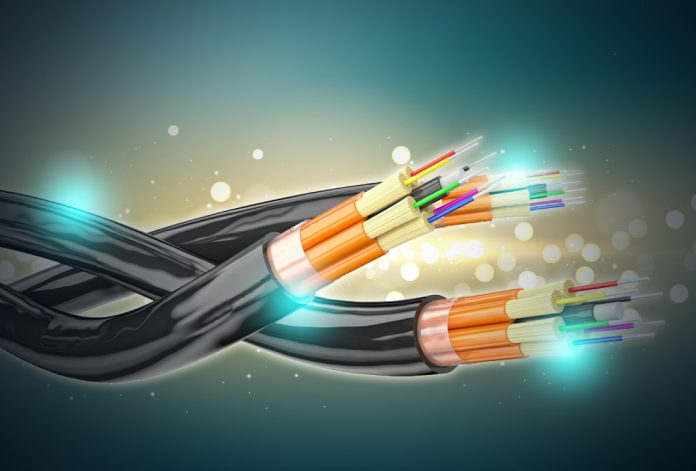 As more students turn to on line homeschooling and people have turned to virtual work from homes because of the COVID-19 pandemic, officials in Manitou Springs have stressed the importance of upgrading their communications/internet system to fiber optics.

At a recent council meeting, City Engineer Dale Grebenik emphasized that fiber optics are not the same thing as 5G cellular phone service. He stated that fiber optics is a wiring system that runs through conduits to homes and businesses to allow better access to high-speed internet and Wi-Fi, the lack of which has created frustrations for students, teachers and workers trying to conduct classes and work from home.

“Fiber optics will deliver much faster internet services,” Grebenik said, “especially when uploading files. To date, about half of the necessary conduits are in place and the city owns them. The present goal is to fill in the gaps within the conduit system.”

Funding for the project comes from $200,000 of federal stimulus money through Pikes Peak Area Council of Governments. No matching funds were required for the city to receive this funding, he stated. What has taken longer than anticipated is the required coordination with the Colorado Department of Transportation. “I have no timeline at this time,” Grebenik said.

Once the conduit and wiring infrastructures are in place, the city will be able to contract with internet service providers to manage and oversee the system, Grebenik added. Individual customers are then billed and, as more customers sign on, the cost of the service will decrease in the long run, he noted. .

He did suggest that city officials could look into the possibility of contracting with Comcast to complete the needed infrastructure work and eventually operate the system. Completing the infrastructure on its own could be price competitive for the city.

In other city business, council received an update from the Hiawatha Gardens Task Force, which has released a contract for the partial or selective demolition of the existing Hiawatha Gardens building. The goal is to expose and retain only the original structure and to remove all additions. Once this has been completed, a determination will be made of whether to keep the building and repurpose it or completely demolish it.

Mayor John Graham has long been skeptical of the salvageability and future usage of  the building. He expressed disappointment that the Task Force’s report did not address proposed future uses of the building, which was the original purpose behind creating the task force.

Graham believes the future of the building and whether the city should invest any more funds and attention to it should be left up to residents and be included as a ballot issue in November, which should include a price tag for the project as well as uses for the building.

Funds from Pikes Peak Rural Transportation Authority would require that the building be used for some type of transportation-related program, such as a hub for shuttle buses or as a parking garage. Council members have long been in favor of using the structure for parking or community usage.

The partial demolition should begin this month and is expected to be completed by the middle of July, followed by an open house of the remaining structure. Lights have been ordered through officials with the Transportation and Mobility Master Plan. The lights will point down and will not be a major contributor to light pollution, Grebenik said.

Council will maintain Bill Otto as Interim Police Chief and will begin the process of locating a permanent chief by the middle of September. They plan to review the situation later this month.

Council is also looking at a possible parking enterprise fund that will remove parking income from the general fund and create a fund solely for managing parking and other mobility projects. Construction of a parking structure in town was never the intent of the fund. Some council members object to the idea because they fear the city will have little control over parking funds if another entity took over the process.