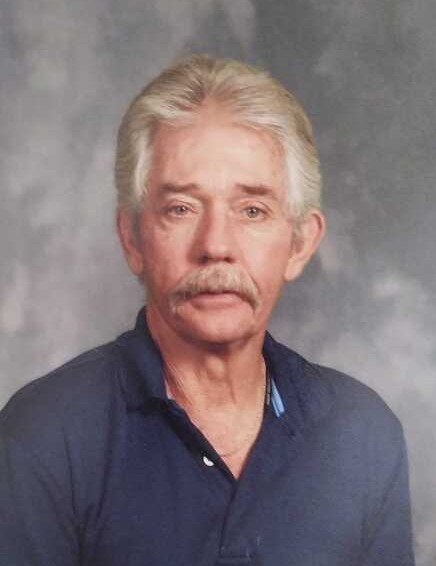 David Matthew Gordon passed away peacefully at his home in Woodland Park, Colorado on Wednesday, March 31, 2021.  David was born to Robert and Phyllis Gordon (Walker) in Morris, Illinois on March 2, 1957.  In 1960 his family moved to Colorado Spring, CO where Dave was raised.  He graduated from Roy J. Wasson High School in 1975.  Dave moved to Woodland Park in the early 1980’s and quickly became a well known and respected part of the community.  David married Wanda Rae Gordon (Phipps) on October 12, 1996 and together they raised two daughters, Christy and Jessica.

Dave spent his life spreading love, joy and kindness to the Woodland Park , CO community. He worked for Woodland Park School District and Mountain National Bank as their maintenance man, and there was truly nothing that Dave could not do.  He owned and operated Gordon’s Commercial Services from 1991 until his passing.  He was a loving and devoted husband, father and FRIEND to everyone he met along the way.  He will be remembered for his fun loving personality, his kindness and selfless desire to help others.

David was preceded in death by his father, Robert, his mother, Phyllis, and his sister-in-law, Jenny Gordon.  He is survived by his wife, Wanda, his two daughters, Christy Brown and Jessica Torres, four grandchildren, Jacinda, Josephine, Matthew and Addison, his brothers Robert (Rod) and Alan, his sister Lisa (Stern,) and four nephews, Alan Jr., Anthony, Chase and Michael.

A Celebration of Life will be held in the near future.

Plant a tree in memory of David by clicking here.
To send flowers to David’s family, please visit our floral store.