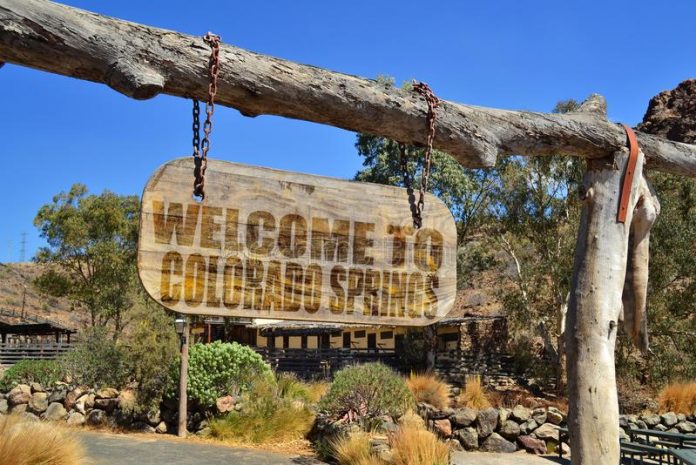 Following a contentious meeting that lasted nearly four hours, the Manitou Springs City Council voted 3-2 in favor of merging with the city of Colorado Springs, giving up its status as an independent city.

As Colorado Springs continues to grow and expand, swallowing up many school districts and independent communities, the discussion has been ongoing for years. As Colorado Springs annexed Old Colorado City, city leaders set their sights on Manitou Springs, long a bastion of independence, remaining an island surrounded by the greater metropolitan area.

The area remaining outside the current city limits that has long been known as “No Man’s Land,” the area situated along Colorado Avenue and west of 32nd Street, has long been the reason so much attention has been focused on annexing Manitou Springs.

“For the longest time, whenever emergency services were required along that stretch, no one really knew who would show up first,” Council Member Joseph Shotus said. “Now, that will  no longer be an issue, as it will all belong to Colorado Springs.”

Colorado Springs runs the utilities and the parks department handles reservations for users of the Incline,” Mayor Pro Temp Nancy Fortune said. “So, it only makes sense that we approve this annexation.”

As a result of the annexation, sales taxes will decrease slightly, because the voter-approved Manitou Arts, Cultural and Heritage Initiative will be null and void, according to sources at the Secretary of State’s Office for El Paso County.

“We will stop all discussion on using city finances for remodeling the buildings, since everything will no longer be handled here,” Mayor Joseph Griffin said. “This really is the best decision for the residents, as they will pay less taxes and will still have the same services. All local property owners will be taxed through Colorado Springs.”

Manitou Springs will still maintain its historic arch and other cultural treasures, such as all the springs, the museum and its distinctive neighborhood feel, similar to Old Colorado City, officials stated during the meeting. There will be very few changes noticed by local residents.

Those city council members who voted against the merger argued that being annexed by Colorado Springs would destroy the quaint nature of the community and the uniqueness felt by those who grew up here and it would cease to draw people interested in its historic nature. Another argument was that the community would lose its school district. That argument was countered by a statement from officials that there are many school districts within the city limits of Colorado Springs and they all have their own boards and leaders without affecting quality of education provided.

“The library is already operated by Colorado Springs,” Griffin added, “So there really are no unique services paid for by residents that will be lost.

One business owner who attended the council meeting asked how the change would affect his business and taxes. The council addressed his concern by saying taxes would actually be lower, since sales taxes are lower in Colorado Springs, but there would be an additional tax added, similar to the tax that is in place for some residents on the east side of Colorado Springs.

“We really have only been independent in name only for years,” Griffin said. “We have become so reliant on everything from Colorado Springs that we will not even notice.”

The area will have one elected representative on the Colorado Springs City Council. City limit signs will be replaced within the next few weeks and the city’s annexed status will be submitted to the Secretary of State’s office and the change is expected to become effective on April 1, which, incidentally is April Fool’s Day.