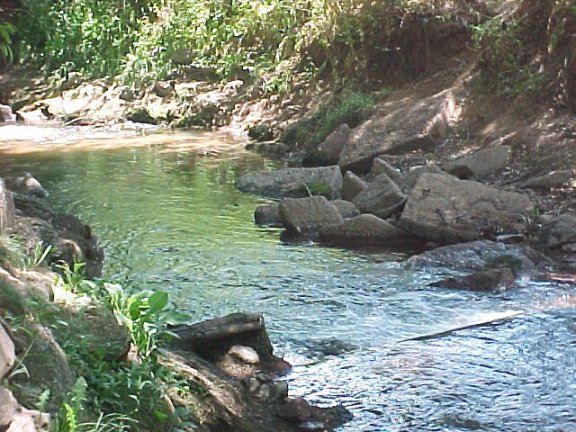 Long-awaited improvements may become a reality for Manitou’s historic and popular Soda Springs Park, on the western end of town near the traffic circle.

The city of Manitou Springs is seeking bids for construction work that will help revitalize the west side of the park closest to the downtown business district. According to members of the Manitou Park and Recreation Advisory Board, they are hoping work can begin as early as the spring.

Aided by a grant from Great Outdoors Colorado, the remodel efforts at the park include construction of an entry plaza with picnic tables, a children’s play area with climbing boulders made from synthetic materials and a seating terrace of boulders along Fountain Creek. The plan also calls for adding native plants and vegetation while retaining the current trees and plants.

Planners are also considering the addition of a lawn area near the middle of the park, if financing allows for that.

The design was developed by Hord Coplan Macht, an architectural firm located in Denver. The total cost of the project, including construction and design is estimated at $391,000, according to Justin DiPietro of the architectural firm. The grant from Great Outdoors Colorado was for $293,658 and the city will provide the remaining balance for the project.

The park was developed in the late 1800s when Manitou became famous as a resort for Tuberculosis patients. Renovations have been on the agenda for the city of Manitou for several years and these efforts have faced numerous delays, including the floods of 2012 and 2013 following the Waldo Canyon fire. Other delays were caused by the completion of flood mitigation projects in the nearby Williams Canyon and Upper Ute Pass. Other delays were caused by the lack of available funding from Great Outdoors Colorado, wich receives funds from the Colorado Lottery.

Following the floods, the original plan that was developed in 2007 was scrapped when it was determined by officials that new standards were required to ensure the park cold be safely constructed to mitigate and prevent future flooding.

The new plan, which included renovations to the Park Street bridge and enclosing the pavilion at Soda Springs Park also envisions other changes and improvements as a result of feedback provided by residents during city council meetings.

“The goal was to eliminate as much concrete as possible so we could keep the park looking as natural as possible,” said Danu Fatt, chair of the Park and Reservation Advisory Board. “We also wanted to create a new play area with more challenging things geared toward older children.”

Climbing boulders, some with rope ladders and climbing nets to accommodate younger children, along with balancing logs and stumps are part of the plans.

A beach front area along the south side of the park adjacent to Fountain Creek, was part of the original plan. After looking at the plan and considering issues with erosion, the new plan calls for erection of a terrace of boulders that will provide seating.

Following the flood of 2013, the western section of the park was fenced off and used as an area to collect dirt  and debris that had washed into the city. Since then, that area has remained mostly untouched and undeveloped.

Jenna Gallas, secretary for the Park and Recreation Advisory Board, who wrote the application for the grant from Great Outdoors Colorado, stated that the condition of the park was a motivation to request the improvements, which will help return Soda Springs Park to a more user-friendly, family-oriented environment.

“As a resident of the westside, I had a first-hand look at the kinds of negative things the park has invited,” she said. “We have had multiple meetings with architects to help plan these improvements.”