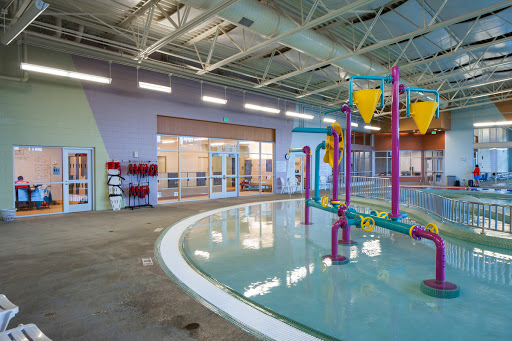 With 2020 now in the rear-view mirror, Woodland Park elected and business leaders face a laundry list of challenging issues for the coming year.

Paramount on the horizon is the fate of Woodland Station, once considered the future commercial anchor of downtown development.  The Woodland Park Downtown Development Authority (DDA) has been negotiating with a number of developers for years regarding the property, but now they are fixed on the Williams/Christian project team, which seem to be serious about a viable development for the land that once served as the rodeo bacon for the community Since Woodland Station was established, the area has mostly remained vacant.

In its completion, it will contain a six-plus-acre historically themed development promising good times and special memories for all ages. Its varied offerings will include multiple outdoor adventure and discovery activities, year-round entertainment venues inside a Family Entertainment Center, specialty retail, food and beverage service and second floor residences and hospitality housing.  It also could include an event barn, a designated rodeo area, an amphitheater, and multiple Pike’s Peak observation points. A key component of The Rendezvous will be an open green space directly behind Bergstrom Park “to serve the many colorful festivals and citywide events that already make the various seasons at Woodland Park even more special.”

The fate of the Woodland Aquatic Center is another issue that may be determined in 2021. Even before the COVID-19 pandemic, the aquatic center has been facing fiscal deficits. The pandemic only ratcheted up the debate on the future of the center as revenues have fallen. The actual revenue for 2018 as published in the city’s 2019 adopted budget was $428,600 leaving the center $109,700 in the red.

A few council members are bantering about the idea of closing or selling the aquatic center. While the issue is settled with the 2021 budget, the issue of the center running in the red will continue to haunt council.

Selection of a New City manager

Lawson’s resume is long and impressive. Prior to accepting this position, Lawson worked for the city of San Diego as a management analyst, and then with the City of Aurora for more than 12 years in various top municipal roles.

Despite Lawson’s expertise, he has not been officially awarded the position of city manager, but has instead been labeled “interim city manager.” Whether the city will spend considerably more time and money to recruit another candidate remains to be seen. Some on council have floated the idea of bringing in current Utilities Director Kip Wiley as the next city manager. In the past, the council has sometimes picked a veteran inside manager to assume the position as the next  city boss.  This issue will undoubtedly be a major topic of debate in the new year.

The group lists a litany of objections to Pfaff, among which include he was not a resident of the city long enough to run for council in last April’s election. The group hoped they could convince Pfaff to resign, but he will not go down without a fight.

Pfaff has since taken to social media to dispute the claims against him. How far the group takes the fight into the new year is yet to be determined. If the group succeeds in recalling Pfaff, it will be the first successful recall of a council member in years Rumors have circulated that other members of the council also could get targeted by future recall efforts.

In 2020, many council meetings extended for five-plus hours, with some high profile former community and current business leaders accusing the group of bad behavior and resorting to the antics of a dysfunctional council.  For much of the year, the council was plagued by 3-3-3 deadlocks, as it only had six members.

With seven members now on board, the future course of the council could play a big role in determining the fate of possible recall attempts.