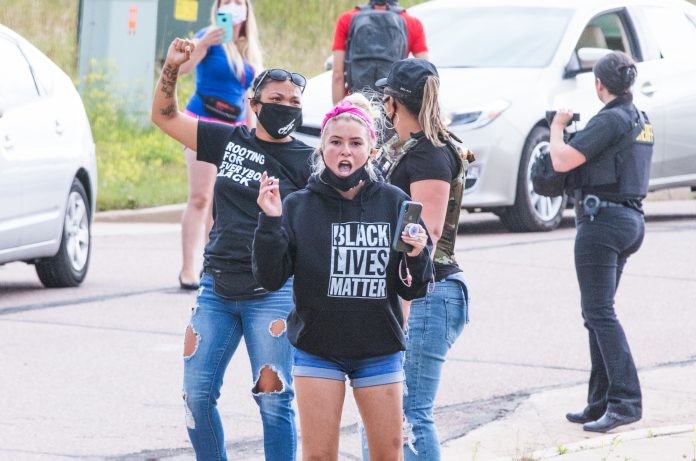 The action plate of Teller County this year will remain quite filled, despite a deadly coronavirus epidemic.

In fact, the coming year could be highlighted by a new sheriff department expansion, new COVID rules, lawsuits and a new cadre of commissioners.

By spring of 2021, the Teller County Sheriff’s Office plans to have their new headquarters finalized. The new $7 million-plus expansion of the old sheriff’s office was slated to be completed sometime in 2020. But as with most major government facility construction efforts, it encountered a few small setbacks.

Construction of the new building was started last year, and was facilitated by the fact that the commissioners put money aside for the project for nearly a decade. The new facility,  dubbed by some as Teller’s “Taj Mahal,”  will have many upgrades, including new conference rooms, an improved waiting area and ample office space for the staff of close to 100 people. It also will feature a number of new amenities for the community.

The new sheriff headquarters might also give them the ability to expand their force. As Teller County continues to grow along with neighboring regions, there has been an increase in law enforcement activity. The new building will help provide ample space for the department if it needs to grow depending upon the amount of criminal activity that will strike the county this year.

Last year, local deputies saw an increase in high-profile crimes. The number of strange criminal incidents experienced a big spike, at is uncertain whether that trend will continue through 2021. In recent years, the sheriff’s office has developed a narcotics team to fight illegal drugs. This factor, and other changes  department must make based on the new law enforcement integrity act,  could present some definite challenges.  Don’t be surprised too Teller gets hit with a rise in protests.

Nearly all residents and leaders hope that the coronavirus pandemic will not affect the country the way it did in 2020.

Local authorities have recently taken giant steps in getting vaccinations to the region, which they hope will slow the spread of the disease. However, there have been recent cases of a variant of the coronavirus that experts say is even more contagious.

It is unclear what this new variance will bring, or if the vaccination will help reduce the number of new confirmed cases of COVID-19. The county will probably have to continue working with the state in implementing proper safety regulations aimed at combating the disease. Most likely, the county will have to keep the coronavirus task force in place throughout 2021.

The county might also eventually have to sign up for the state’s five-star program, which will allow certain business to operate at lower restriction levels if they can prove they are abiding by specific regulations. So far, the county remains in the orange dial of restrictions but a spike in cases in the near future could elevate restrictions. This may force the county’s hand in  applying for the five-star program to keep local casinos and in-door restaurant dining open.

During 2020, the sheriff won their motion to get the case against the American Civil Liberties Union (ACLU) dropped. However, the organization has said that it will continue to fight against the county participating in their 287g program with ICE. This year it is possible that the county will see another wave of legal battle having to do with their partnership with ICE.

Now that the Democrats have taken more control of the state branches, and with the reality of president-elect Joe Biden, the fight for immigration reform will elevate. Other government entities could pass legislation or other orders to keep the sheriff from working with ICE (U.S. Immigration of Customs Enforcement).  The prospects of an end to ACLU’s fight with the sheriff’s office don’t appear promising.

Also last year, the county and state got into a legal battle with Andrew Wommack Ministries International (AWMI), which operates the Charis Bible College in Woodland Park. The battle ended when the county and state dropped a lawsuit against AWMI after Colorado Governor Jared Polis changed the restrictions and eliminated capacity limits on places of worship.

However, even though the state has put places of worship into the “critical” category for now, this development might change down the road. If the state changes those regulations or it determines that the college is not abiding by the rules currently in place, then expect more legal battles between the health departments and AWMI to occur.

2021 also will kick off with two new county commissioners taking the leadership reins.

In mid-January, newly-elect commissioners Dan Williams and Erik Stone will get sworn into office. They will join Commissioner Bob Campbell at the leadership table.  Williams and Stone replace Norm Steen and Marc Dettenrieder, who served for eight years. Due to term limits, they couldn’t run again.

The new commissioners will have to hit the ground running, with the current coronavirus challenges and many key fiscal issues confronting the county. Plus, they will have to grapple with a state government dominated by Democratic leaders, who often may develop policies that clash with Teller County.