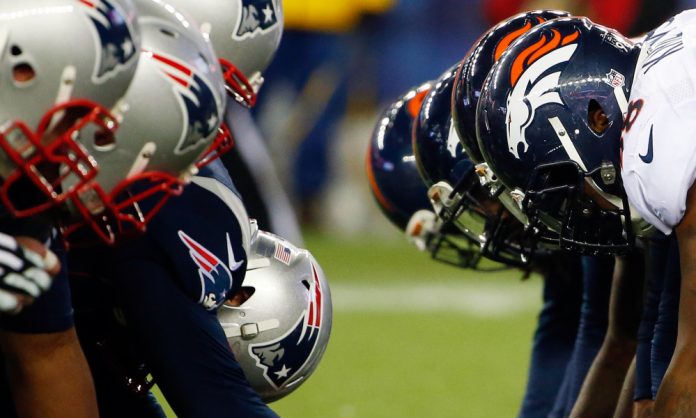 Game Rescheduled Again Due to COVID-19

This was supposed to be my preview/prediction of the Broncos vs. the Dolphins in week six. But now trying to predict anything in regards to the NFL is like trying to herd cats.

New England had one new positive test on Sunday morning, making it four total positive tests over the last eight days. Gillette Stadium is now shut down while further testing is conducted.

Last week my column was a preview of the week five showdown between the Broncos and Patriots. It’s near impossible to do my job when the NFL keeps moving the goalposts. So, I’ll kick this column off with a quote from last week’s column. “As the Covid news is still unfolding, it is unknown at this time if the Patriots/Bronco game will even take place.”

Well call me Nostradamus. The Pats had another case of the Rona last Saturday and the

NFL in its great and infinite wisdom has now pushed the Bronco/Pats game to week 6. Now the game will be played next Sunday in Foxboro Stadium at the usual 11 a.m. mountain time, time slot on CBS.

“One thing that we’ve learned this year repeatedly has been we have to be ready to adjust and adapt to changes and modifications in the way we do things and in some cases decisions that really come down to a very short amount of time that we have to be ready to adjust to,” Patriot’s Head Coach Bill Belichick told reporters on Saturday. Bronco’s Head Coach Vic Fangio echoed Belichick’s sentiments.

The implications of this move are huge. First off, the Pats were scheduled to have their bye in week six and the Bronco bye was supposed to be week 8. Now both teams have had their bye week moved to week five. (last week)

Second, the week five match up was going to highlight Bronco’s rookie quarterback Brett Rypien against backup Pat’s quarterback Brian Hoyer. Bronco starting quarterback Drew Lock is nursing a shoulder injury and Pat’s quarterback Cam Newton was quarantined with the Covid. With this extra week of relief for both quarterbacks, it is looking like they will both be back in action in week six.

Furthermore, some injured Broncos may be back. Bronco Tight End Noah Fant should be a go after healing from his ankle injury. Cornerbacks, A, J. Bouye, and rookie Michael Ojemudia may return although those are long shots.

On the Pat’s side of the injury report, Wide Receiver Julian Edelman, Offensive Tackle Isaiah Wynn, Guard Shaq Mason, Defensive Tackle Adam Butler, and Safety Devin McCourty will all likely be back in action. This shifts the scales back in favor of the Pats.

With all these circumstances coming to bear, the likelihood of a Bronco upset is dimming. What could have been a much more even match has now shifted to a probable Patriot win.

It would have been so much nicer to see an even game, but those hopes are now in question. But wait! There’s more uncertainty. Chances are good this COVID thing will raise its ugly head again between now and next Sunday, leaving the game in limbo again.

So now we wait.