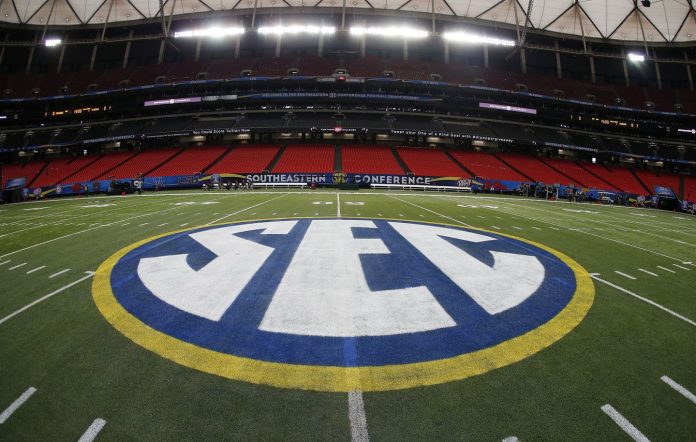 Just before most college football leagues were supposed to play on the gridiron, the decision was made to postpone the season until further notice due to the coronavirus pandemic.

However, after many fans across the country spoke out in support of the colleges playing football every Saturday this fall, several of the leagues had a change of heart.  Plus, President Donald Trump also voiced his support for autumn football among the top college leagues.

Well, the college football fans may have gotten their wish, at least partially.

Last week, most college level football leagues made the decision to play this fall, after all,  when they released the schedules for the shortened seasons of pigskin action. While some college teams have been playing for the last few weeks, all of the Colorado college teams were forcibly sidelined by the coronavirus scare and related restrictions dealing with public gatherings, along with league postponement action.

But that’s not the case anymore. 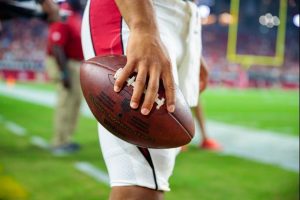 The Mountain West conference, which the Colorado State Rams and the Air Force Falcons are a part of, has decided to play a limited schedule this fall. In addition, the Colorado Buffalos Pac 12 conference will resume play, but the Buffs may have to sit out for the first one of two games due to local COVID-19 restrictions.

The Buffs Pac 12 league also released their schedule last weekend. Unfortunately, CU will not be able to start practice at the same time as other teams in their conference due to a new city regulation. As a result of an increase of cases of COVID-19 in Boulder, the city passed an ordinance outlawing anyone between the ages of 18 and 22 to go to any type of social gathering with others. This move, made by city officials, has halted football practices and may force the Buffs team to sit out the first game or two of this year’s football season.

But even though CU fans are out of luck in October, fans who follow the CSU Rams and Air 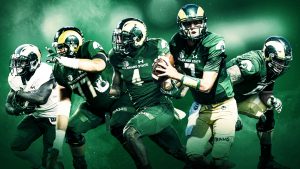 Force Falcons will get to see their teams play this month. But there will be stern coronavirus-related restrictions in place during the matches.

Technically, the first game that involved a Mountain West team took place last weekend when the AF Falcons played Navy at home due to an earlier decision to play the military schools’ games whether or not the leagues decided to let the players hit the gridiron. But following the bout with Navy, the Falcons and the rest of the teams in their division have to wait three weeks until they will be allowed on the field for more regular season play.

Given that 2020 is one of the craziest and most unpredictable sports years in recent history, predicting who will win the  initial games is definitely a toss-up. And if the state’s college teams decide to follow in the footsteps of Colorado’s professional sports teams, then it would not be wise to dump a large stack of cash into betting on any of the state’s teams just yet.

The Falcons second game of the year on Oct. 24 will be on the road against San Diego State. The following week, the Falcons take on Boise State at home on Halloween.

The Rams, however, have the advantage of starting their delayed 2020 league with two home games. But Ram fans shouldn’t get too excited because the team has a somewhat awkward start. They play on Oct. 24, have a bye week on Halloween, and then they commence play on Nov. 7. According to most insiders, their winning prospects don’t look good this year.

To start their 2020 regular season off, the Rams will play in an empty home stadium because officials have decided to not permit fan attendance in their newly built gridiron complex due to the state health  coronavirus regulations.

Their first game will be against the New Mexico Lobos who last year were unable to win a single conference game and ended their 2019 season with a 2-10 overall record. But remember, the Rams barely placed ahead of them last season as they fell second to last with a 3-5 league record, and a 4-8 overall tally.

Two weeks later, the Border War begins when the Rams take on their rival team to the north, the Wyoming Cowboys. The rivalry between these two teams goes back decades and there was a time when Cowboy fans broke into the old Ram stadium and vandalized it by painting their team name all across the field.

Luckily, this game is basically a toss-up because Wyoming wasn’t that much better than CSU last year when they finished in fourth place (or third to last place just above CSU) with a winning overall record of 8-5, but a rather weak .500 in-conference tally of 4-4.