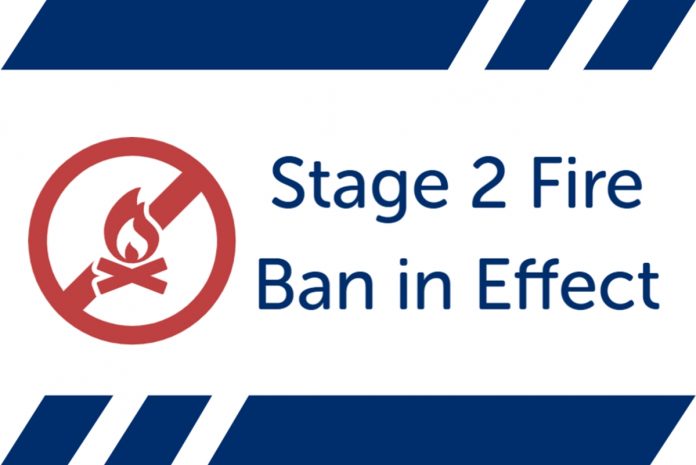 As Colorado Governor Jared Polis commonly notes in issuing continual COVID-19 rules, “This is not the time to party.”

And now, it is not apparently the time for a late summer,  outdoor barbecue, grill gathering or lighting up with a few cigarettes or anything else, on the patio. 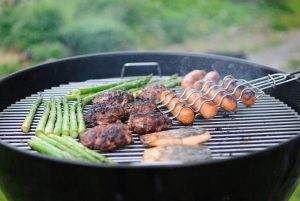 These rules make it illegal to smoke outdoors and to have charcoal-grilled barbecues, burn trash, do open welding and perform other routine functions.  Previously, the county was under a Stage 1 ban, prohibiting open campfires and using fireworks.  Those are still under affect.

But with Stage 2, the fire ban scenario is more drastic, following one step below a complete shutdown of public lands, trails and parks.

At last week’s meeting, the commissioners explained that the current conditions, fueled by devastating fires across the state and growing threats in the region, left them no choice. Commission Chairman Marc Dettenrieder regretted the additional restrictions residents will face, but cited concerns with public safety.

Commissioner Norm Steen went one step further and explained that the county and state’s response efforts are more hampered by the COVID-19 epidemic. “There is a limited response. That is problematic,” said Steen, who noted that that pandemic has really put a strain on area agencies.

Angell echoed similar views. “It just makes it easier and safer for the citizens,” said Angell, who endorsed the resolution, noting that it is consistent with actions taken by other jurisdictions and agencies.

Earlier in the summer, certain mountain areas and counties went  into State 2 restrictions.

With Stage 2 restrictions, residents aren’t totally out of the loop for outdoor cooking and gatherings. They can use gas, liquid or propane barbecue devices, along with gas stoves and lanterns, under stringent safety conditions.  They can also use designated-fire pits for barbecuing and outdoor cooking.

For the most part, Stage 2 is more of a symbolic gesture, aimed at warning residents to abide by extreme caution as the fire dangers are extreme.  These types of restrictions aren’t unusual for Teller County and are usually implemented during dryer summers, such as 2020.

The only time Teller got slapped with Stage 3 restrictions in recent years was during the Hayman fires of 2002.