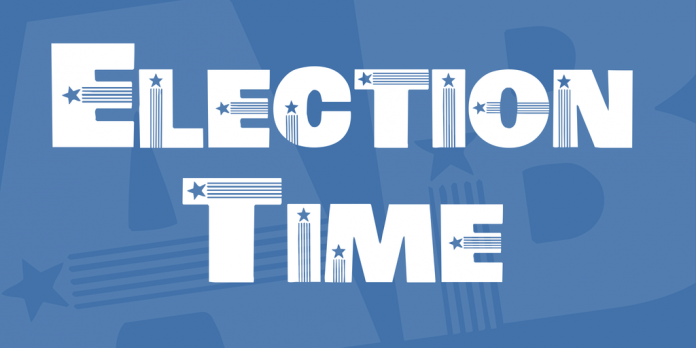 Following the resignation of Manitou City Council Member Bob Todd on April 1, elected leaders have begun the procedure of filling the Ward 3 vacancy within the 60-day timeline required by state law.

Despite the current shutdown ordered by Governor Jared Polis in the midst of Covid-19, the council now has to schedule a public vote for the position, as the law does not

allow for a secret ballot. The candidate must reside within Ward 3 and the person selected to fill the vacancy will serve out the remainder of Todd’s tenure, which ends Jan. 4, 2022.

Those seeking to file for the seat must submit the following: An application obtained from the city clerk; a resume or curriculum vitae; a letter explaining his or her background and interest in serving on city council; and one to five letters from residents of Ward 3 endorsing the candidate.

Applications must be submitted by the close of business on Wednesday, April 29. The council vote is expected to be conducted on Tuesday, May 5. All candidates can be interviewed, voted on and seated at one meeting.

The council says it is important to have the new member in place and comfortable with the local government workings before it selects the Manitou Arts, Culture and Heritage advisory board members, which could take place as early as June 2.

The MACH sales tax passed late last year by five votes, which prompted the suggestion from Council member Susan Wolbrueck that the selection process be conducted with maximum transparency and publicity.

MACH board applications will be accepted through May 27. To qualify, applicants must be a resident of Manitou Springs; not serve on more than two city boards or commissions; and must not be an officer on more than one board.

Applications should be submitted to the city clerk at ​jmorgan@comsgov.com​. 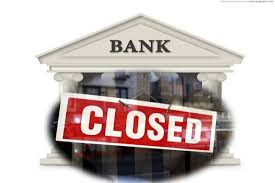 In other news, officials with Chase bank stated they have postponed closure of the Manitou branch, originally scheduled for May 21, to Sept. 15. Officials say it was based on a variety of factors, but it was unclear if closures because of Covid-19 played a role.

According to Finance Director Rebecca Davis, 2019 ended with a balance of $200,000 in the general fund and January sales tax collections were 20 percent higher than January 2019.

With Covid-19 shutting down everything except recreational and medical marijuana, which normally account for half of the sales tax revenue, and restaurants and liquor stores only handling to-go orders, the future is not as hopeful, she stated.

Davis reported that a worse-case scenario would result in a sales tax loss of $2 million. The city expects to spend about $14 million in 2020, with about $8 million of that coming from sales tax.

During an on-line city council meeting, City Administrator Denise Howell instituted money-saving measures that included stopping all capital projects and equipment purchases requiring a city match from the general fund; reviewing all service contracts; cutting nonessential contracts; and freezing expenditures in every way possible, except those directly connected to the Covid-19 closures. All overtime for city staff must be approved.

The city can divert funds from the Urban Renewal Area on the east end of town, resulting in minimal revenue loss and preserving the balance in the general fund. The Urban Renewal Area agreed to that proposal, but board member Marcy Morrison asked that sufficient funds be left for ongoing expenses, such as maintenance.

A variety of current city projects are not supported by the city’s general fund and are unaffected, including Soda Springs Park, the west end project, the Creekwalk Trail, Ruxton Corridor, Becker’s Lane Bridge and the fire department training facility.

The city’s leadership team gets together daily to work on Coronavirus related duties. The Federal Emergency Management Agency team meets weekly to coordinate and discuss the federal response to Covid-19.